The MG Motors' end at the Auto Expo 2023 seems to be quite busy with the MG4 EV stealing the show. MG has also showcased other cars such as the eRX5, MIFA 9, Marvel R, eMG6 and the eHS. 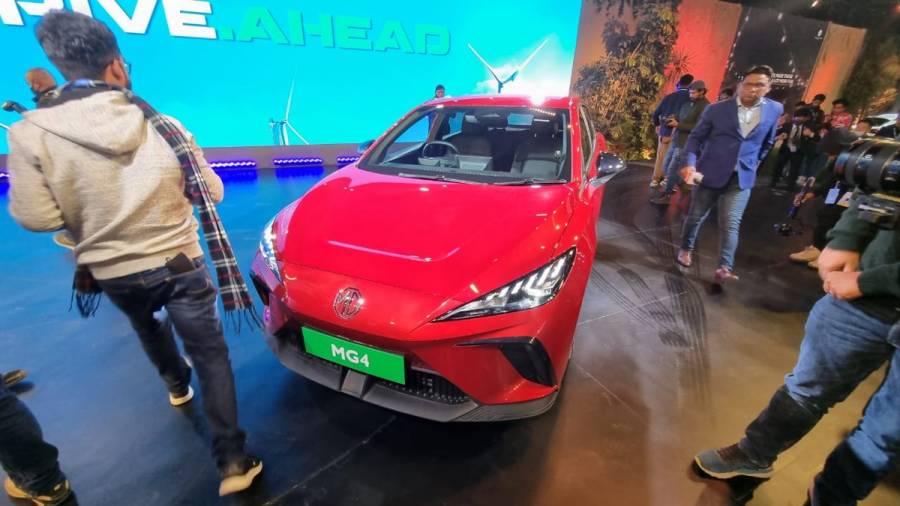 The MG4 is a stylish hatchback that incorporates some crossover-inspired design elements. It has sharp edges, sheer surfaces, and a few other characteristics that appear to have been influenced by the Cyberster roadster idea.

The MG4 EV is offered in foreign markets with two battery packs: a smaller 51 kWh battery and a bigger 64 kWh battery. The former generates 172PS and the latter 206PS. Both variants come in single-motor, rear-wheel drive configurations, with torque output ratings of 250Nm. The instrument cluster and two floating displays for the entertainment system are the focal points of the dash's simple, horizontal lines. The centre console, which protrudes and has a rotary dial and wireless charging pad, is an intriguing addition. The MG4 has a 360-degree camera, ventilated front seats, and ADAS as standard equipment. 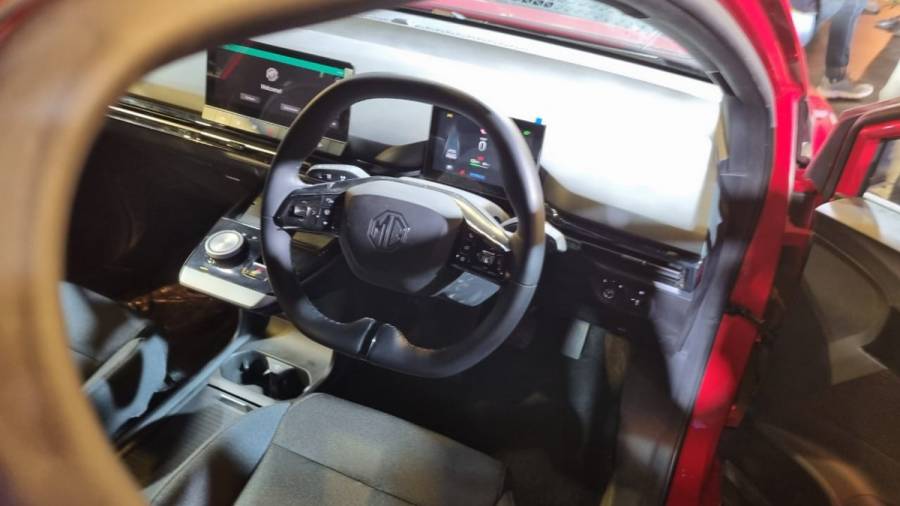 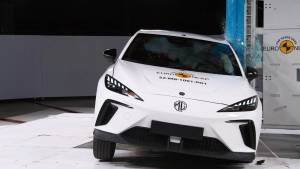 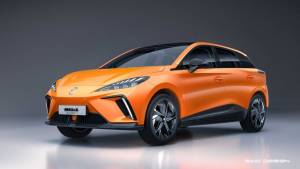 MG4 EV unveiled with a range of over 400km
Advertisement