Maserati Project24, a limited edition and track only variant of the Maserati MC20 sportscar

A new, fire-breathing, track-only "super sports" version of Maserati's MC20 supercar, code-named Project24, made its debut today in official renderings sent out by Maserati. Only 62 of this track car will be built by Maserati, but the project's completion date and details on client deliveries haven't been made public. 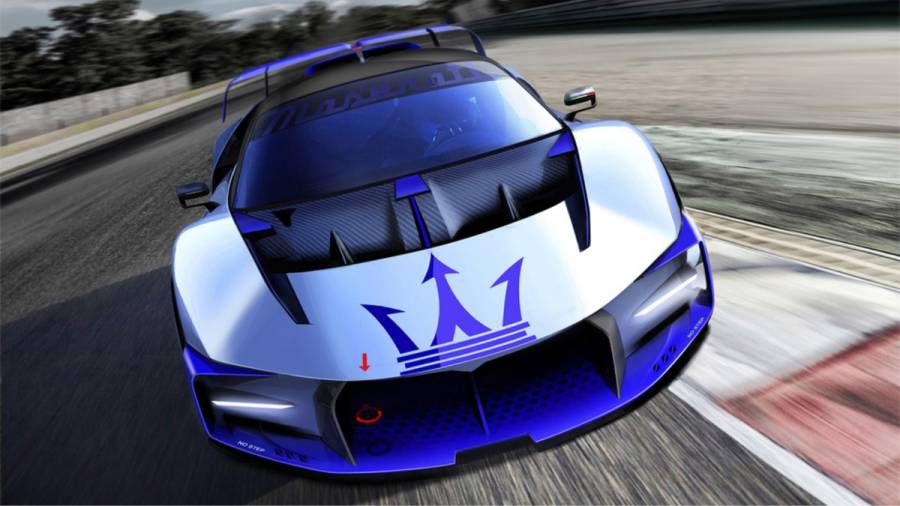 The Project24's aggressive bodywork is likewise made of carbon fibre, and it is constructed around a carbon fibre monocoque. Only three rendered photos of the Project24 have been released by Maserati, and they show off its towering rear wing, ankle-slicing front splitter, and slim LED headlamps and taillights. In addition, the slinky two-door body is adorned with a boxy rear diffuser, centre-mounted twin exhaust pipes, and several scoops and vents.

Essentially, the 3.0-litre turbo V6 Nettuno engine built in-house that powers the MC20 also powers the Project24. However, the power output has been increased from the MC20's mere 621PS to a whopping 740PS owing to a pair of new turbos in the new Maserati Project24. A new 6-speed sequential gearbox with a racing clutch and a limited-slip, self-locking mechanical differential is also included for the track-only Project24. The vehicle has an eight-speed DCT. 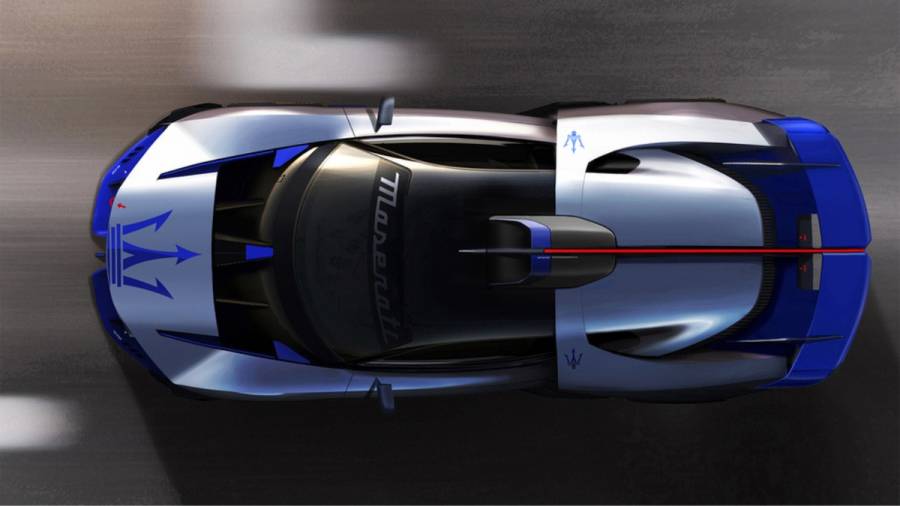 The Maserati Project24 will have rear-wheel drive, just like the MC20, and Maserati wants to keep the dry weight under 1250 kgs. The Project24 will have 18-inch forged aluminium wheels fitted with slick racing tires and will be around two inches wider than its road-going sibling. Intense stopping power should be provided by ventilated Brembo brakes, and the Project24 should be agile on the track thanks to an unequal-length control arm suspension with adjustable dampers and front and rear anti-roll bars. 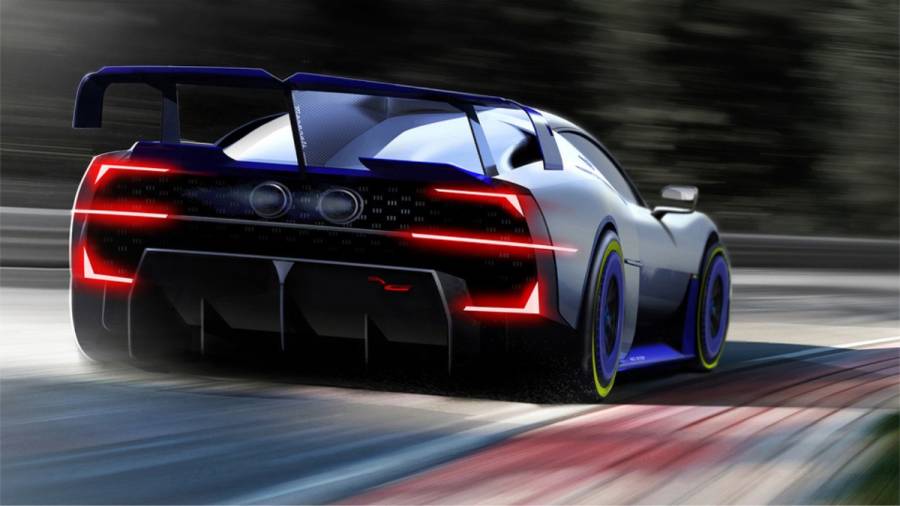 The Maserati Project24 has a roll cage installed within the cabin and is built to meet FIA safety standards. Additionally, the inside will have carbon-fibre steering wheels with integrated displays, adjustable pedal boxes and steering columns, and racing seats with six-point harnesses. 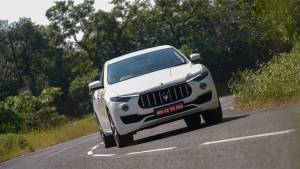 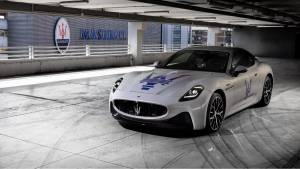 2023 Maserati GranTurismo showcased ahead of... 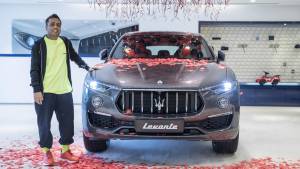