After Faraday Future's FFZERO1 Concept, there's another contender on the electric vehicle scene with wild claims. The company has called itself Nikola Motor Company (rendering Nikola Tesla's name completely trademarked) and is taking $1,500 down payments to book its electric truck, the One. The Nikola One is claimed to have 6x6 drive, meaning all six wheels are powered by their own electric motors, churning out a total of 2,000PS  and 5,016Nm (!) of torque. The Nikola One will be powered by a 320kWh battery, and the company claims that the electric truck will be charged by gas turbines running on CNG. The claims don't stop there - a full tank range of nearly 2,000km and free fuel for the first 16,00,000km (that's not a typo) for the first 5,000 reservations. We won't completely dismiss the Nikola One as vapourware, but the figures certainly do smell of it. Only time will tell. Until then, here are some 3D renderings for the Nikola One. 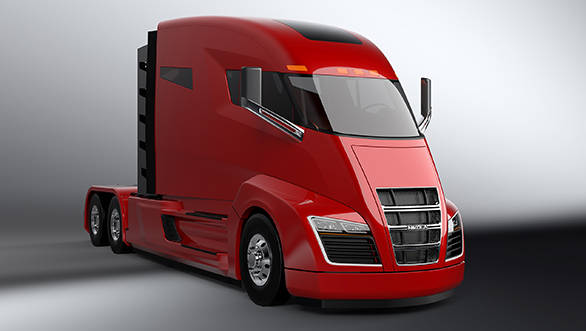 Powered by six motors individually powering each wheel, the Nikola One has a total output of 2,000PS and over 5,000Nm of torque 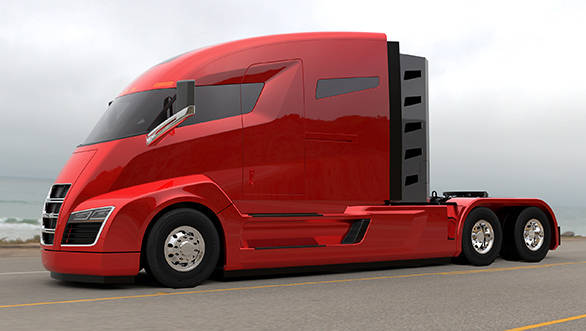 The Nikola One has a sleek aerodynamic profile. Certainly one of the best-looking trucks we've laid our eyes on 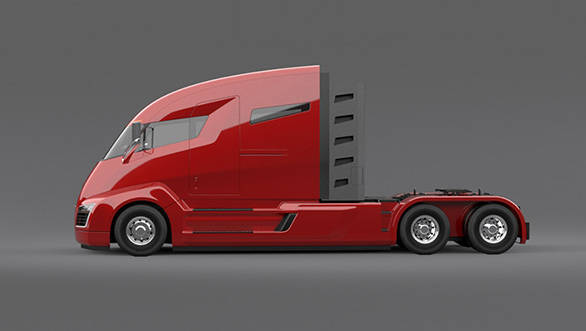 Nikola claims the One is packed various amenities, including a full-size fridge, Wi-Fi and even a 40-inch 4K television! 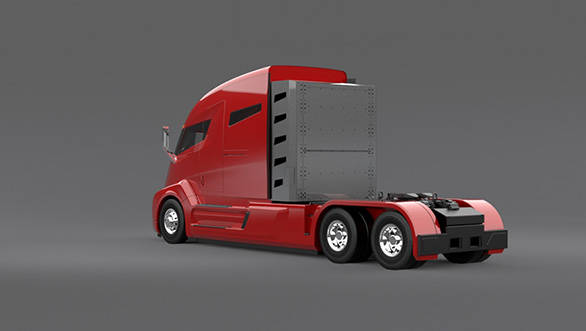 The steel box behind the cabin houses the CNG fuel system, which feeds the turbine used for charging the 320kWh battery 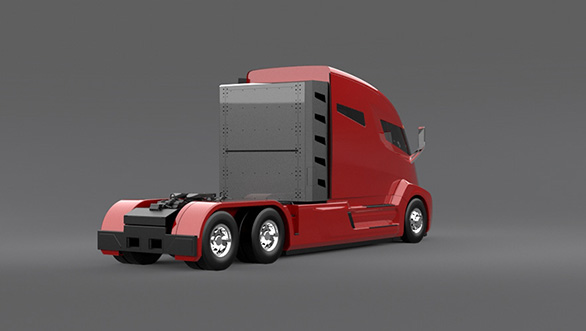 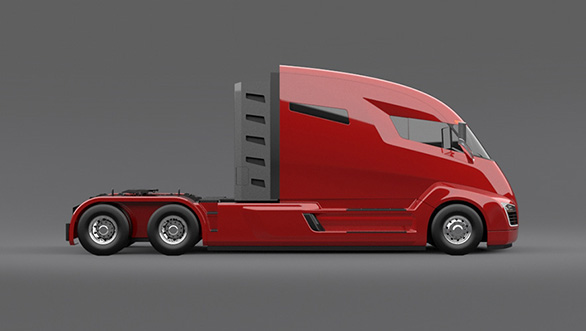 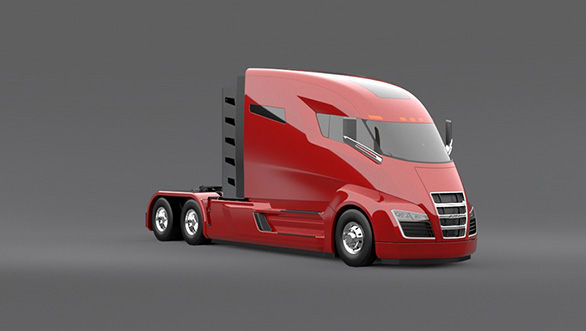 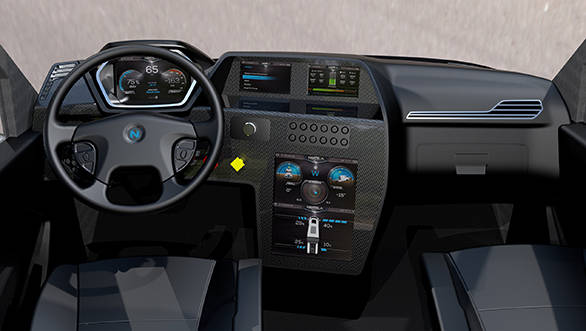 The cabin of the Nikola One is a complete digital affair, with multiple screens feeding the driver with vital information 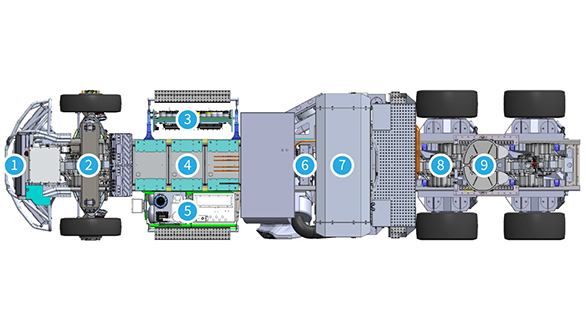 A schematic diagram of the truck layout is seen here. 4 is location of the battery, while the turbine is located at 6 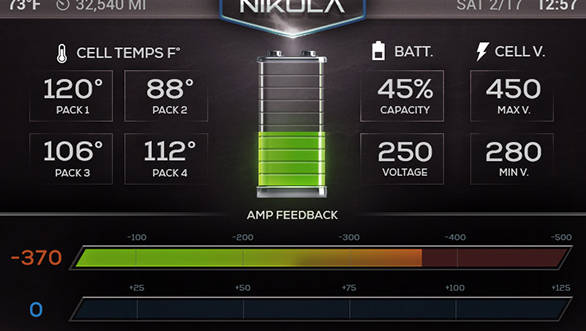 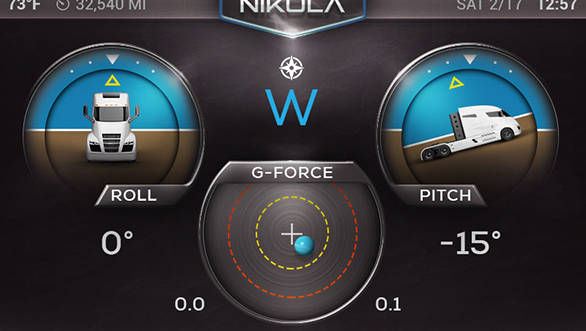 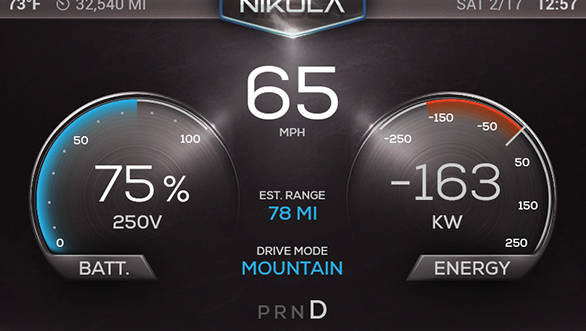 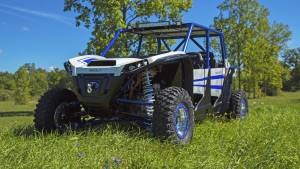