There were rumours that Toyota will unveil the all-new Innova on November 23, 2015. However the manufacturer has quietly slipped in details and images of the MPV on its Indonesian website. This is no facelift and the MPV is all-new with a new design, new set of engines, transmissions and features. The new Toyota Innova will be in India next year and the company could showcase it at the 2016 Auto Expo as well. Here is a look into the changes in the new Toyota Innova. 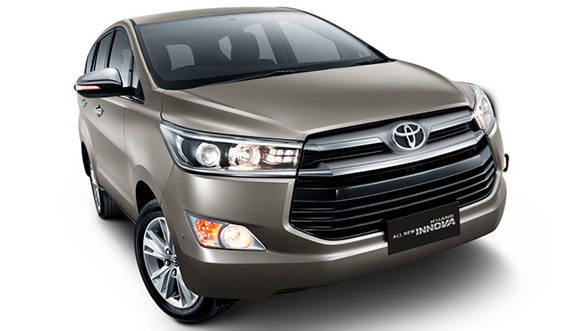 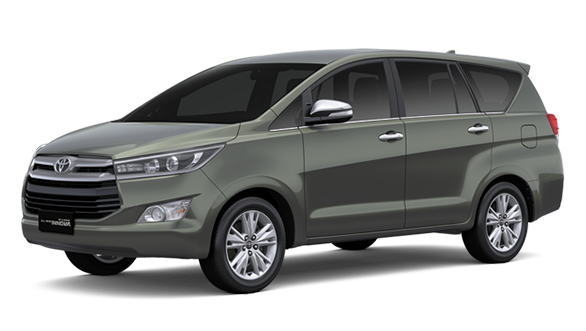 The new Innova is longer, wider and taller than the outgoing car 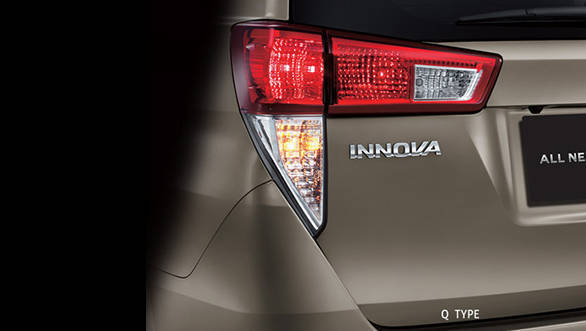 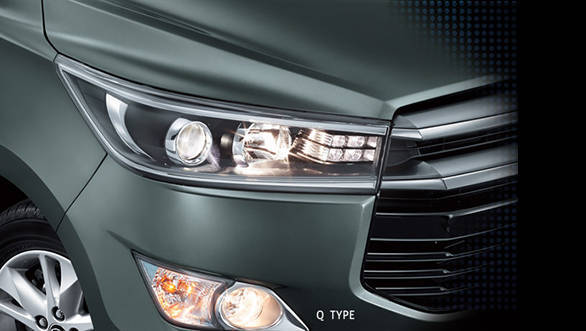 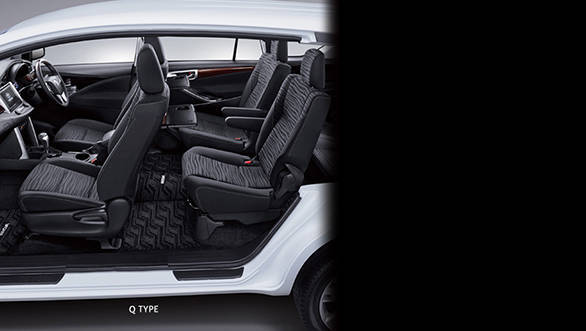 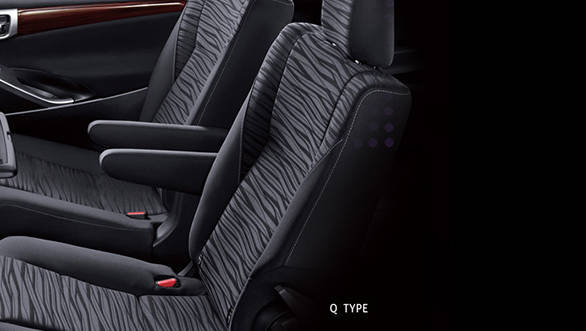 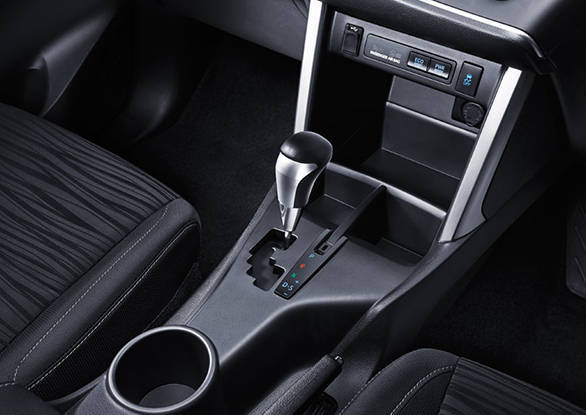 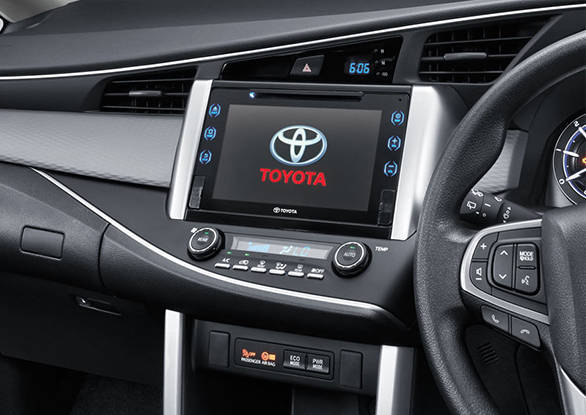 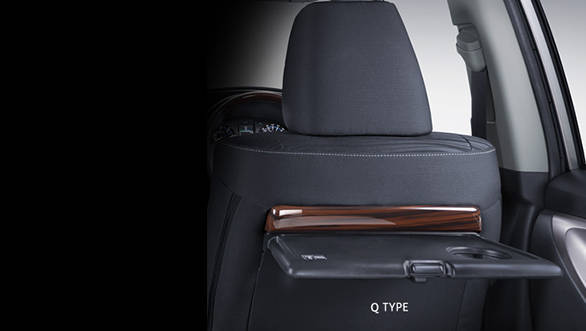 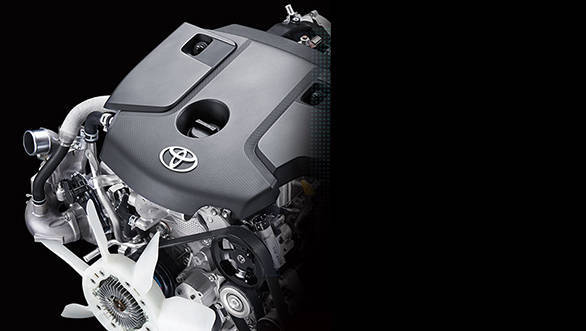 The 2.4-litre diesel engine is all-new and now makes 149PS of power and 360Nm of torque 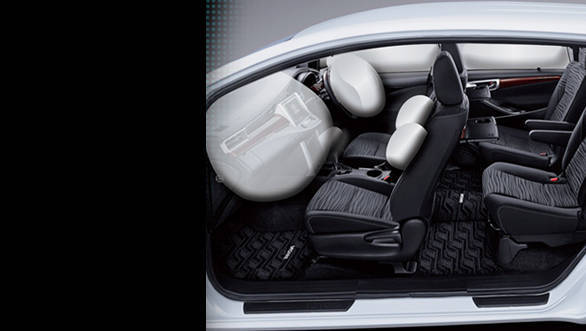