Image gallery: Drive to Kerala to learn about Kalaripayattu in the Datsun Go

In the final edition of the second season of the Datsun #GoThere conest, we have driven down to Kerala to learn about Kalaripayattu. It is an ancient martial art form which originated in Kerala. The term 'kalari' refers to the place where this combat style is taught while 'payattu' means to practise. This combat style has different levels in which one gets to learn how to fight with and without any hand held weapons. Kalaripayatu can be broadly classified into three types depending on the style namely northern, central and southern. To learn about Kalaripayatu we went to the Veda Academy which is located in Mullassery, Thrissur district in Kerala. 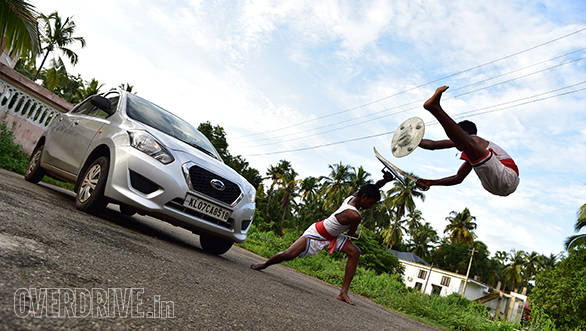 Kalaripayattu is an indigenous martial art form that originated in Kerala 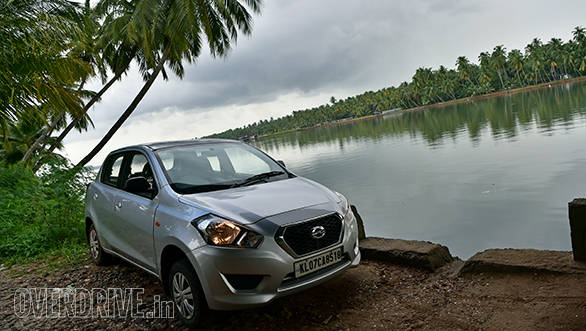 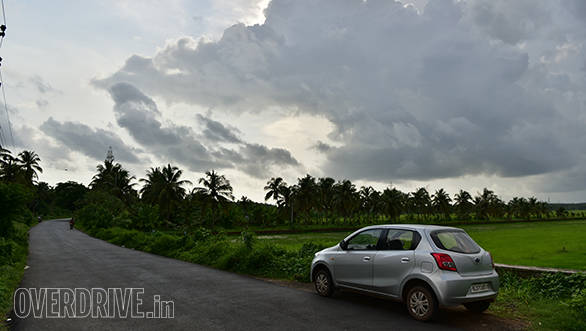 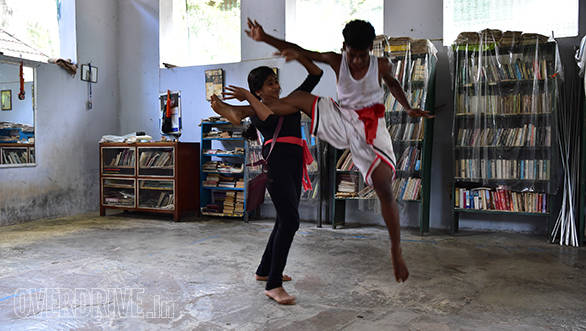 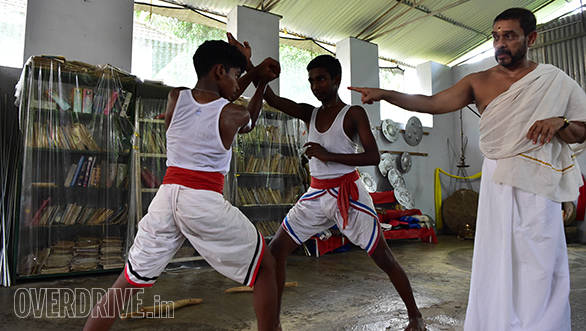 To learn about Kalaripayattu we went to the Veda Academy located in Mullassery, Thrissur district 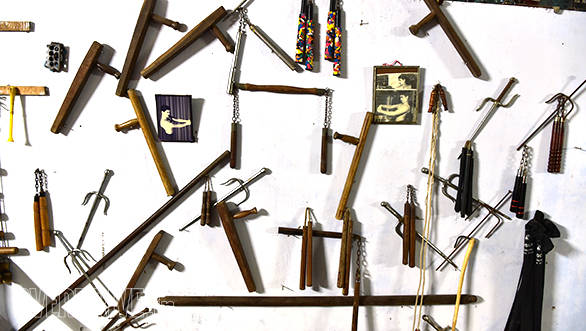 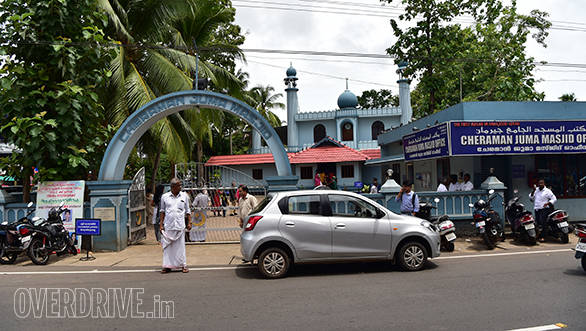 The Cheraman Juma Masjid, located in Kodungallur is the first mosque in India 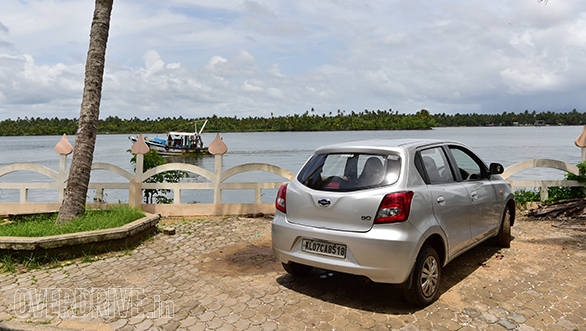 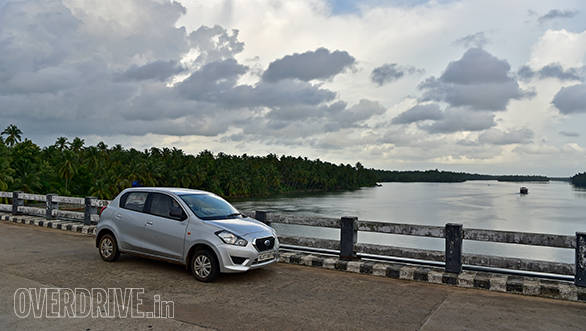 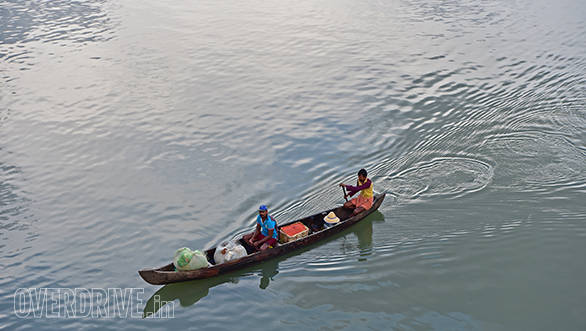 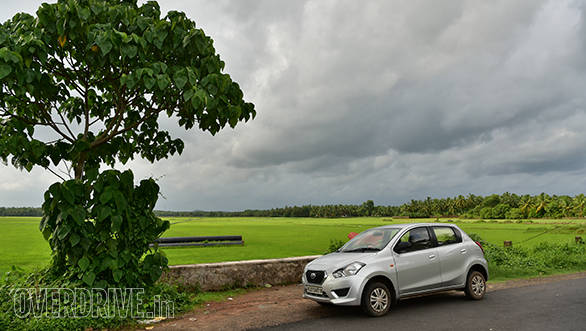 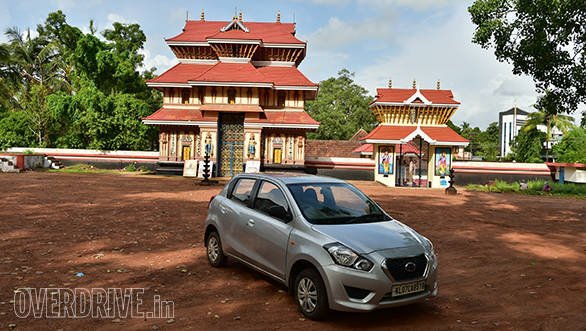 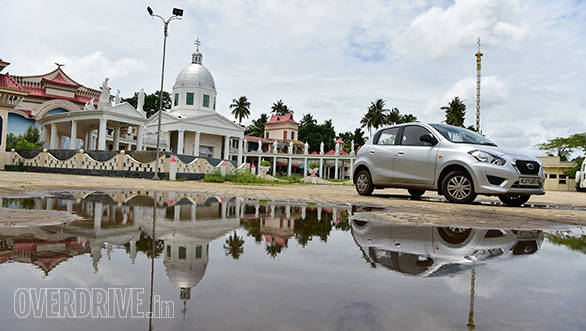 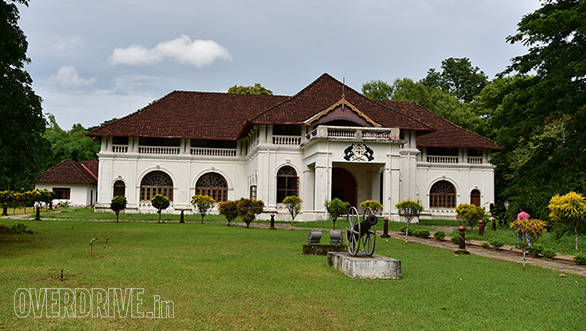