Honda Transalp could be a mid-sized Honda Africa Twin

It has been quite popular information that Honda is working on a mid-capacity adventure motorcycle that will sit below the Africa Twin 1100 in its portfolio. The Japanese motorcycle major has recently registered the Transalp name for motorcycle and motorcycles parts in the USA. This is the second time the company has done so after its first attempt in 2016. The Honda Transalp model name began its journey in the late 80s and was available with engine configurations with displacements between 500-700cc. It was essentially an off-road motorcycle back then. 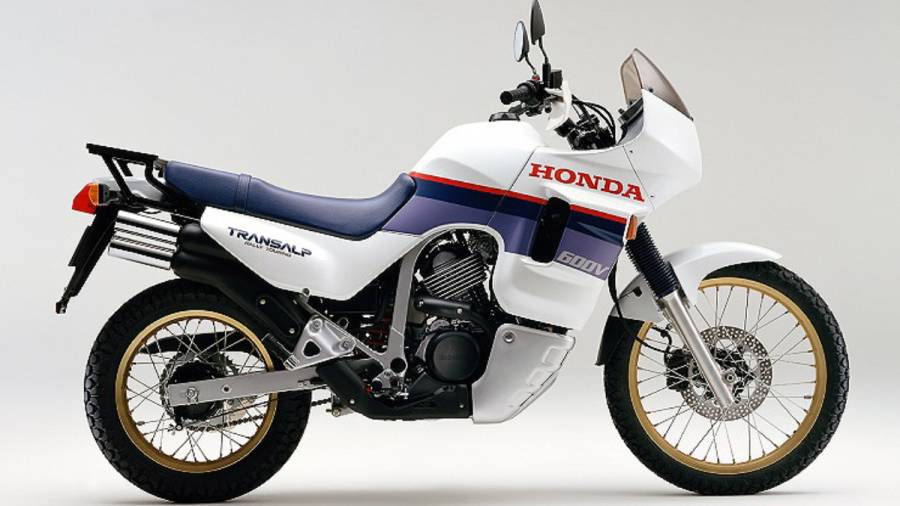 The Honda Transalp started its journey in the late 80s. If Honda could retain some of the elements and colour scheme on the new mid-size Transalp, it could be quite an offering.

Honda kept the model name relevant in Europe and America, wherein the last-gen model was discontinued in 2012. However, Honda ensured the model name rights stayed with the company, which is applicable in Europe till 2026. The latest application makes the Transalp model name applicable in America as well. At the 2017 EICMA, Kenji Morita, large project leader for the Africa Twin, had mentioned, "When we speak about adventure, we don't have such a wide line-up. And year, we are thinking of putting a half-way model to attract younger people. We will develop this bike, but it is not something we are working on right now". It has been four years since then and Honda has also launched their flagship, the CRF 1100L Africa Twin.

What would power the Honda Transalp? There's the 750cc twin that provides motivation to the NC750X whereas there is the larger 800cc mill that is offered in the Honda VFR800X Crossrunner. If Honda could bring in a motor that fits in between the 750-800cc range, it will quite an offering to rival the likes of the BMW F850GSA, Triumph Tiger 900 along with the KTM 890 Adventure, Yamaha Tenere 700 and the upcoming Aprilia Tuareg 660. 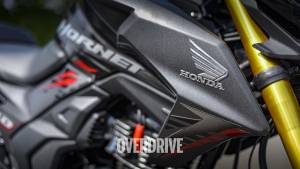