Honda Brio facelift to be launched in India on October 4

The Honda Brio facelift was first showcased at the 2016 Indonesia Motor Show. This was followed with it being spied at Indian dealerships, earlier this month. Now it has been confirmed that Honda will be launching the Brio facelift in India on October 4. Launched in 2011, this is the first time that the Brio is getting an update in the form of a new design and revised features. 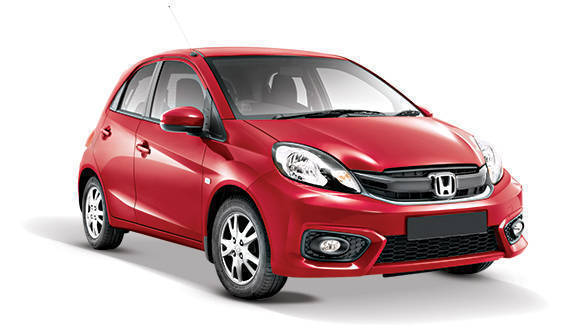 The 2016 Honda Brio will get the same additions as the Indonesian-spec model. It gets a completely new front bumper with a larger profile. The same also lends a wider look to the hatchback. Additionally, it will also sport a new single-slat radiator grille as seen on the new Amaze. Honda will retain the silhouette from the previous version, except for a minor update of the 14-inch alloys. The rear profile too looks almost unchanged other than a chrome strip on the tailgate, spoiler and LED stop lamps. We also expect Honda to launch the sportier looking RS version with 15-inch dual-tone alloys, side skirts and badges. 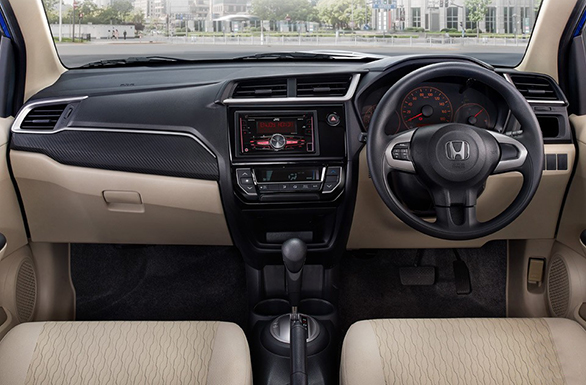 The new Honda Brio gets the same cabin layout and feature list as the 2016 Amaze. It will be equipped with a new multi-function steering wheel on the top-end variants and a 2-DIN entertainment system. The quality of plastics is also expected to be better than the previous iteration. Also, Honda might use the same colour beige-black colour scheme on trims and panels. Since there are no changes in terms of dimensions, the Honda Brio facelift will have the same amount of legroom, headroom and shoulder room.

Honda presently offers the Brio with a petrol motor only. The 1.2-litre motor makes 88PS and 109Nm and comes mated to a 5-speed manual transmission. There is also an optional 5-speed CVT unit paired to the same motor. We hope Honda gets the reworked form of the same motor that makes an increased 90PS and 110Nm of torque, similar to the one that comes in the Amaze facelift.

Honda India dealers are offering a discount of Rs 22,000-25,000 on insurance and accessories offered on the Brio. While they have still not started accepting bookings for the facelift, expect the same to begin in the next few days. 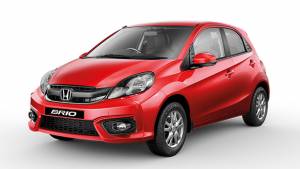 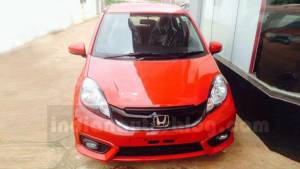 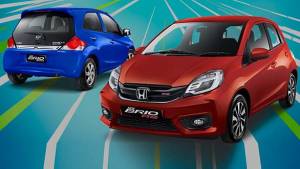