Ford Mustang completes 55 years, has been the highest selling sports coupe in the world

The Ford Mustang, undoubtedly, is one of our favourite muscle cars. Be it as a desktop wallpaper, in movies or just a sight of one passing by, automobile enthusiasts around the world have always had a special affection for the Ford Mustang, one of the iconic American muscle cars. And today is an important day as Ford celebrates Mustang's 55th anniversary as it  was first shown to the automotive world at the New York World's Fair. Today is also celebrated as National Mustang Day in the US and other parts of the world where Mustang owners unite and drive in convoys. 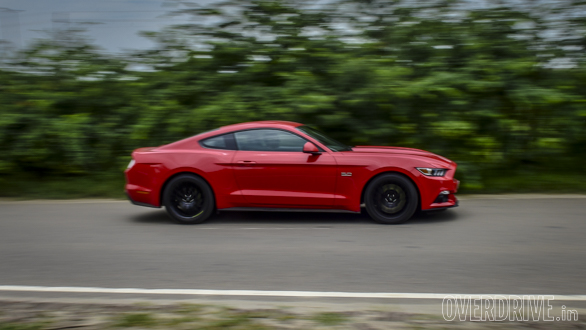 The car maker mentions that the Mustang has been the best-selling sports coupe in the world for 2018 which was available in 146 markets, selling 113,066 cars, according to data from IHS Markit. This made the Mustang lead the sales charts for the sports coupe for four consecutive years. In the US, Ford sold 75,842 Mustangs last year, making it the best selling sports car in the market there. More than 500,000 sixth-generation Mustangs have been sold worldwide since 2015 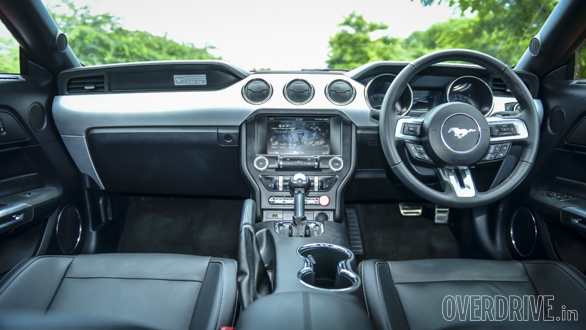 "We broke the mold when Ford launched the Mustang 55 years ago," said Jim Farley, Ford president, global markets. "Nothing says freedom, the wind in your hair and the joy of driving like Mustang; it's an icon. The roar of its V8 on a spring day, there's nothing better. No wonder it's the most popular sports coupe in the world." Earlier this year, the 2020 Ford Mustang Shelby GT500 was unveiled at the Detroit Auto Show and it very well lived up to the hype built around it. Ford mentions that it is  the quickest street-legal acceleration and most high-performance technology to date ever offered in a Ford Mustang. Race-bred chassis, custom Michelin tyres and the largest front brake rotors ever available on an American sports coupe are some of the highlights of the all-new Mustang Shelby GT500 that should help it scorch race tracks. Ford claims that the GT500 can touch 60mph in mid 3s and will do quarter mile drag in less than 11s. Ford has confirmed that the Mustang Shelby GT500 will arrive at international dealerships by the end of this year. 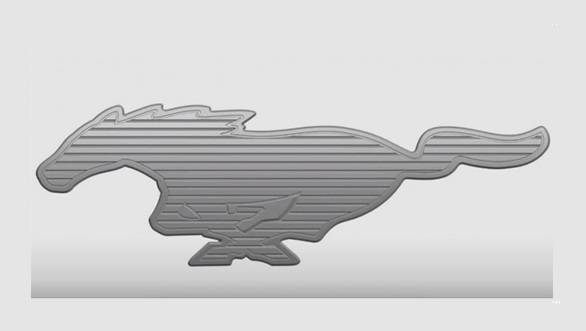 It has also been reported that Ford is working on a Mustang Hybrid called the Mach-E. The sports car is expected to be unveiled in 2020 and the company says it will provide V8 power but be much more efficient. We think that the 2.3-litre Ecoboost motor available internationally with its 315PS and 470Nm seems like a perfect fit. The engine will possibly power the rear wheels while a set of electric motors will be attached up front, giving it AWD and some torque vectoring ability. This means that a combined output of around 450PS and 650Nm seems likely.

Upcoming 2020 Ford Mustang hybrid could be called the Mach-E

All-new 700PS+ Mustang Shelby GT500 is the most powerful Ford production car ever!