It feels like we've been waiting an eternity but that wait is finally over. Ferrari has finally given us the Ferrari Purosangue, the first ever 4-door and 4-seat SUV from the Maranello sportscar marquee. 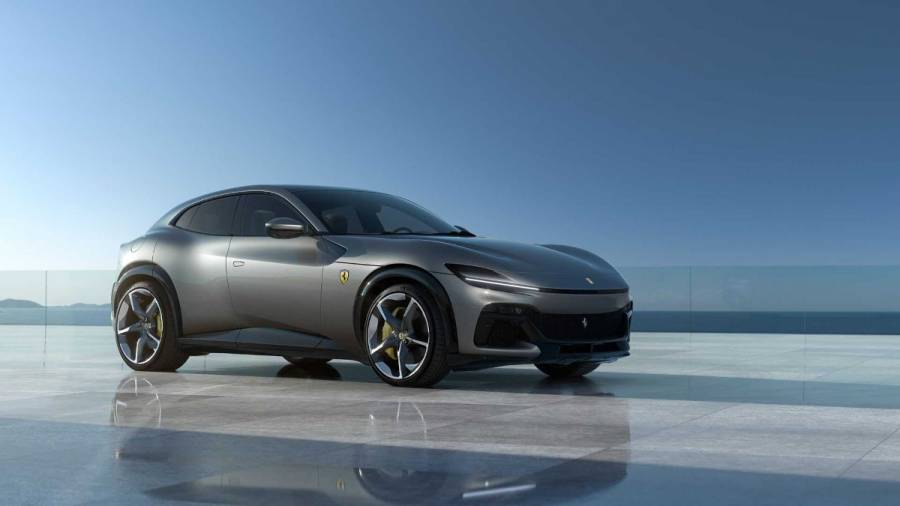 With a broad, squat stance that contrasts with the Lamborghini Urus's upright posture, the Purosangue is a low-slung SUV. It sports split headlights up front, a la the SF90 Stradale, with an air dam and full-width grille below. With its long clamshell bonnet and dimensions that resemble the GTC4 Lusso, it seems more like an elevated hatchback.

Air curtains are added to the wheel arch extensions, and a rear diffuser and roof-mounted spoiler help the vehicle's aerodynamic performance even more. The Purosangue has backwards-opening rear doors similar to those on a Rolls-Royce, in addition to its design and aerodynamics. 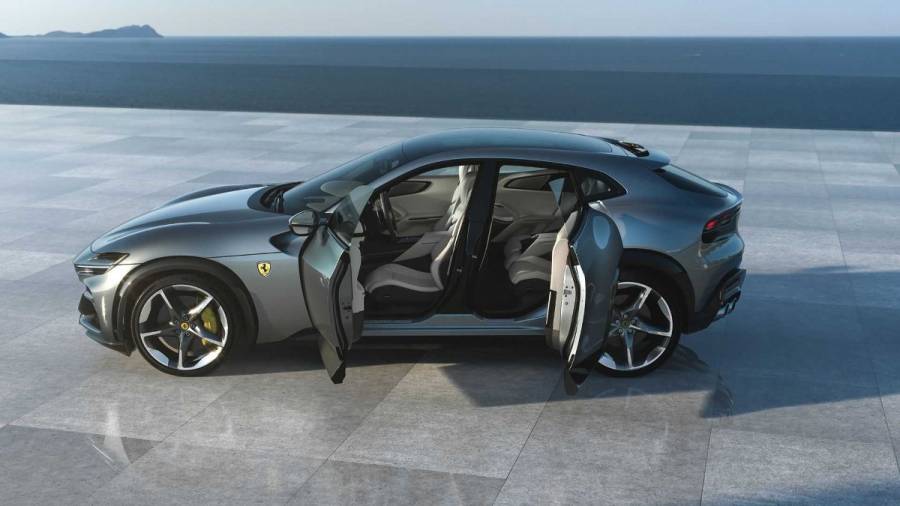 The Purosangue sings a V12 melody while other automakers have opted to smaller-displacement engines (even Ferrari's own 295 GTB and GTS get V6 engines). Its 12-cylinder, the 6.5-litre engine produces 725 PS and 715 Nm. With it, you can accelerate from a complete stop to 100 kmph in only 3.3 seconds and reach a peak speed of 310 kmph.

Furthermore, the new dual-clutch eight-speed automatic transmission is mounted on the back axle while Ferrari has placed the V12 in the front-mid within the Purosangue's engine compartment. An all-wheel-drive system is also available. The combined effect yields a weight distribution of 49:51.

The Ferrari Purosangue uses a brand-new aluminium chassis, active dampers with Multimatic's True Active Spool Valve for the first time in any Ferrari, and active suspension that was jointly developed with Multimatic. Additionally, it sports an independent four-wheel steering system similar to the 812 Competizione and adopts the 296 GTB's ABS "Evo" with six-way chassis dynamic sensor (6w-CDS). 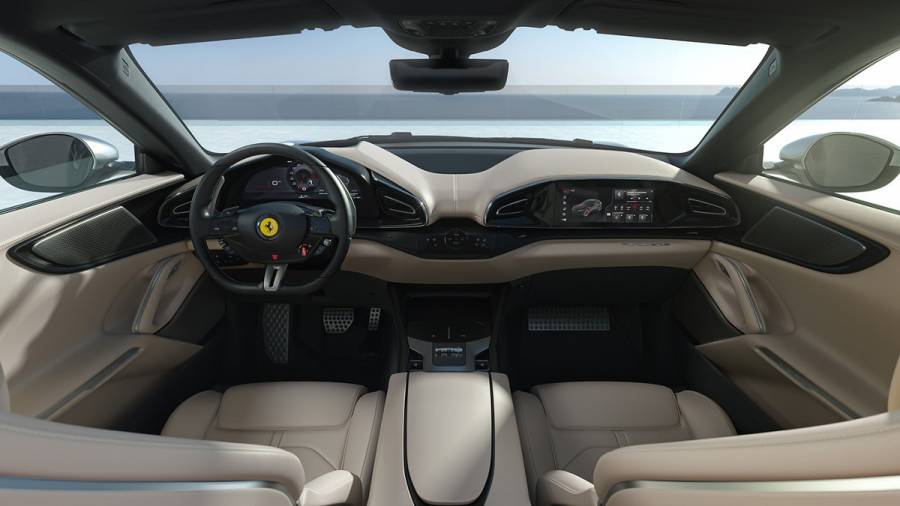 The dashboard and centre console of the Purosangue are basic in design and have a dual-cockpit configuration. This Ferrari SUV is equipped with a sizable driver display and a 10.25-inch co-passenger touchscreen, unlike ordinary automobiles, which get a driver display and a central information hub. Furthermore, Ferrari only provides four bucket seats in the SUV.

By the second quarter of the following year, Ferrari will start making Purosangue deliveries for the European market. In contrast, the company plans to introduce it in India later in 2023. The Italian sports SUV competes with the Lamborghini Urus Performante and Aston Martin DBX707. 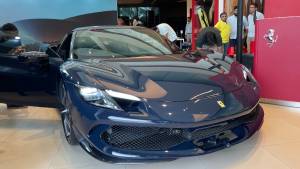