What the auto industry can learn from F1's sustainable fuel push

While it may seem that going electric is the future of mobility, be assured it isn't the only future. Given the constraints of production and supply of the raw materials that go into making an electric car's batteries which are already an issue as markets around the world begin the slow but sure shift to electric, it's only a matter of time before demand far outstrips supply. In many countries, the production of electricity also leaves a lot to be desired as far as net CO2 production is concerned, not to mention the yet-unresolved issue of end-of-life batteries and the issue of charging networks.

Which is why a massive, multimillion dollar sport like Formula 1, that's usually a breeding ground for tech that eventually trickles down to our road cars, isn't hedging its bets on electric power, but instead looking to biofuels for the answers. 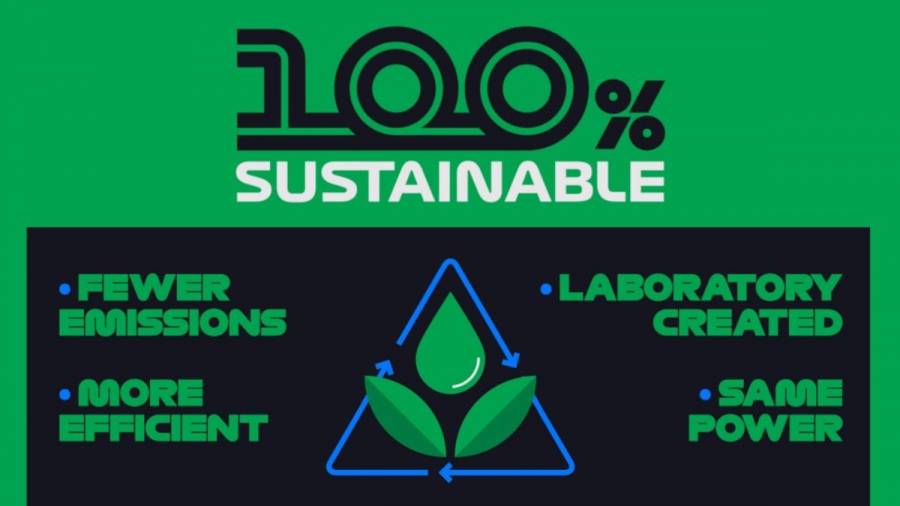 Starting with the 2022 season, teams have already moved to a 10 per cent ethanol-blend from the 5.75 per cent used earlier, with the goal of moving to a 100 per cent sustainable fuel by 2026. And in case you were wondering, F1 cars were already bound by regulations to use similar octane fuel to what's commercially available, just in special blends to suit each manufacturer's engine characteristics.

In the case of the ethanol blends used in the 2022 season, F1 is already leading the way with 100 per cent sustainable ethanol.  Coming back to the broader sustainability aspect, while any ICE-car will have tailpipe emissions, it can be argued that if the fuel was sustainably produced, closer to carbon-neutral, and cleaner burning, the net emissions could be lower than running an electric car, especially at the highest level of motorsport. While the production of ethanol itself raises some questions as to its long-term viability due to the impact on food production that many parts of the world has seen in the adoption of ethanol blends, F1 is looking beyond.

Enter the second-generation of biofuels, or e-fuels, where the renewable element doesn't come from food crops like corn or sugarcane, but instead from synthetically produced algae, for example. Oil company ARAMCO is working with F1 to produce these biofuels and is currently testing 39 different blends. The goal is to create a fuel that's fully renewable, and that reduces the amount of emissions in its production, that it will create when its combusted in a race engine, thus making it carbon-neutral.

These "drop-in" fuels can be run in the F1 cars with minimal changes, and ultimately, these fuels will be mass produced for ICE-cars on the road. Or what's still left of them by 2026. This push in Formula 1 should be a major source of hope though, considering we have F1 to thanks for hybrid powertrains, DOHC engines and advanced cylinder coatings that help efficiency and power, adaptive suspension, paddleshifters, and steering wheel-mounted controls to name a few.

What is ethanol, an ethanol blend and flex fuel?

Ethanol is an organic chemical compound made from various plant materials, usually corn, known as biomass, and it's renewable but with the caveats we mentioned earlier. Ethanol blended gasoline has been available commercially internationally since the early 2000s, as an E10/E15 (10/15 per cent Ethanol) blend, which has seen up to 98 per cent adoption in countries like the US.

E85 or flex-fuel (ethanol content between 51-83 per cent depending on the geography where the fuel is produced) is less prevalent in the US due to it being slightly harder to combust at lower temperatures, with the gasoline component required to help cold cranking. E85 blends can only be run in flex fuel vehicles (FFV) that have had their fuelling systems and engine management modified.

Ethanol blends are more corrosive and usually also have a lower calorific value, dropping efficiency, though it does bump up octane (E10 blends can have up to 95RON ratings, E85 up to 105RON), which is beneficial when it comes to eking out the last bit of performance. While most ethanol blends are cheaper than gasoline, they aren't as efficient, so until now the cost of tanking up has averaged out with the cost of running. But with the spike in oil prices globally, that's set to change.

In South America, where temperatures are higher and cold cranking isn't an issue, higher blends have been around since the 1970s. An E100 (100 per cent ethanol) is available and around 93 per cent of Brazil's 3.1 million car industry is equipped with flex-fuel engines. Most of the ethanol is produced from sugar cane. Brazil is a great example of how to reduce air pollution, and improve foreign exchange savings in oil imports, because alongside Brazil, India is the largest producer of sugarcane in the world and well placed to make the switch to biofuels in the immediate future. 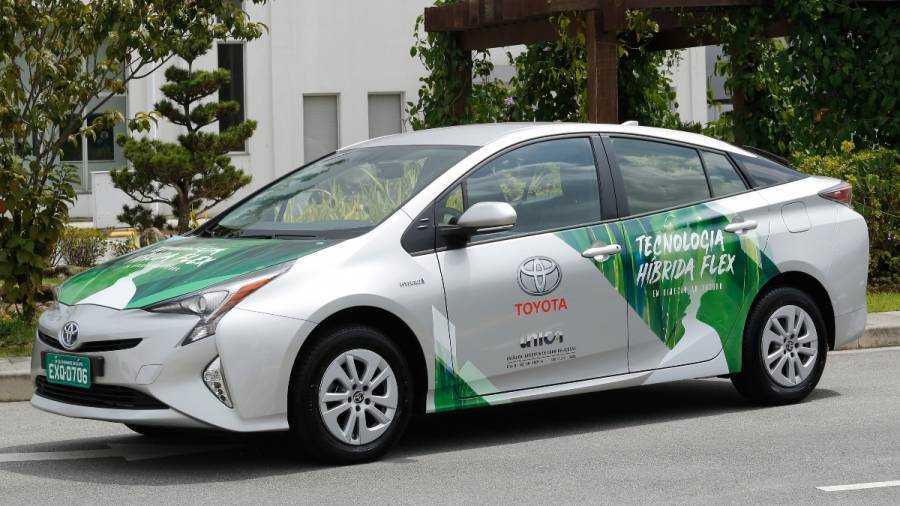 India has already advanced its target of blending 20 per cent ethanol with gasoline (E20 fuel) by five years to 2025 from 2030. Most fuel sold in India already has an ethanol content between 10-11 per cent but the next step would require the introduction of flex-fuel engines capable of running on both regular gasoline and the E20 blend.

A few manufacturers in India have already taken steps towards alternate fuels after Nitin Gadkari, Union Minister for Road, Transport and Highways, shifted some of the focus from EVs to flex-fuel engines late last year. Companies like Maruti-Suzuki, Hyundai, Toyota, TVS Motors and Bajaj Auto are said to be working on flex-fuel engines.

That said, India only has a 2 per cent share in global ethanol production and the renewed ethanol blending roadmap has companies scrambling to increase that share. Considering 65 per cent of India's ethanol comes from sugar industries and molasses, it resulted in a drop of India's sugar production and a restriction on its export. But there may be a way to balance both sugar and ethanol production in India if the innovations from Formula 1 can trickle down soon enough.

Going forward, a big change is coming in the fuels India uses to run our ICE-cars. With second-gen biofuels, the internal combustion engine just may have some life left in it yet.

What is the Future Fuel? 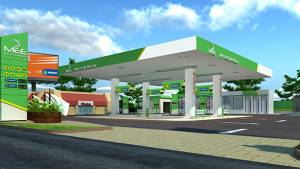 Indizel, greenest bio-diesel in India, to be...
Advertisement