Work has begun on the world's first synthetic fuel plant in Chile. The project is a joint effort by Porsche and Siemens Energy and is set to become operational in 2022 with a production capacity of 1.3 lakh litres. This will be further expanded to 55 lakh litres in 2024 and 5.5 crore litres in 2026.

Porsche has been at the forefront of developing synthetic fossil fuels. These are almost carbon neutral and a combustion-engined car run on this has a lower carbon footprint than a modern EV, opening up a range of possibilities for the future. Porsche plans on using this fuel in the Porsche Mobil 1 Supercup racing cars from 2022. The carmaker says that this technology will help it reach net CO2 neutrality by 2030. This fuel is particularly useful for its core 911 range, which hasn't seen any large-scale electrification yet and will also be put us in the large bank of Porsches running on the streets, as over 70 per cent of all Porsches ever made are still roadworthy. 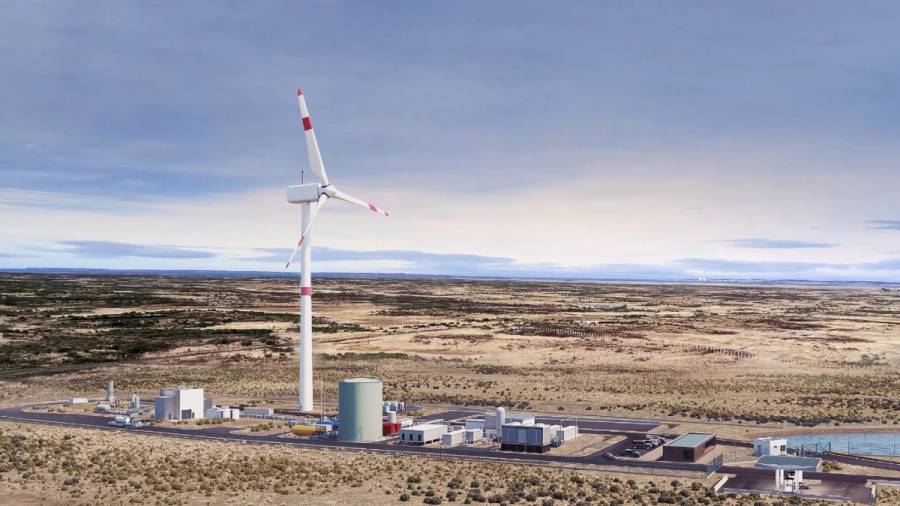 Synthetic fuels are manufactured through a fully renewable, eco-friendly process. Hydrogen is first extracted from water, which is then combined with carbon dioxide recycled from industrial processes or filtered from the air. The two are then combined via various chemical reactions to create petrol, diesel, natural gas or kerosene. These burn the same way as regular organic fuel and given the nature of the process, largely emit the CO2 that was harvested to manufacture them in the first place. Prices are much higher than regular fuel, but once more plants like this come only to increase supply, prices can eventually achieve parity with organic fuels. 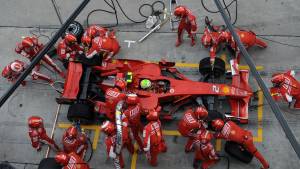