The other day,  jumping straight from a large luxury seven-seater into the Triber, another seven-seater, left me mildly stunned for a second. Lightness really is the solution to everything in the automotive world, and this has nothing to do with how either of these cars is like to be driven. The Renault Triber is anything but what would appeal to an average enthusiast, but it still makes everything easier for itself with its small footprint, both in mass and space. 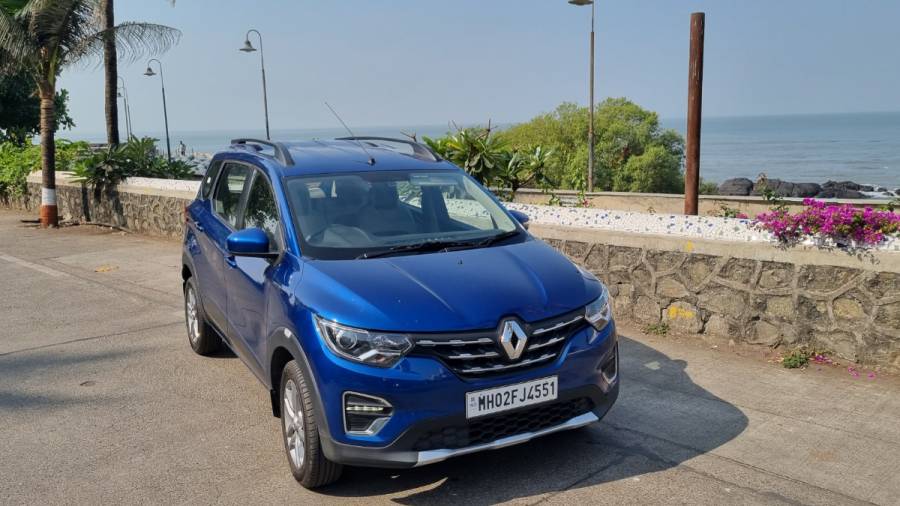 So while the engine is barely enthusiastic around town, the Renault Triber is still one of the easier cars to negotiate Mumbai's Metro-ravaged roads in. It feels solid and comfortable most of the time and the quite vague steering isn't all that much of a hassle when you need to wind your way through traffic. And while the AMT in the Triber isn't the best of its kind, it still saves me from a completely knackered left foot. 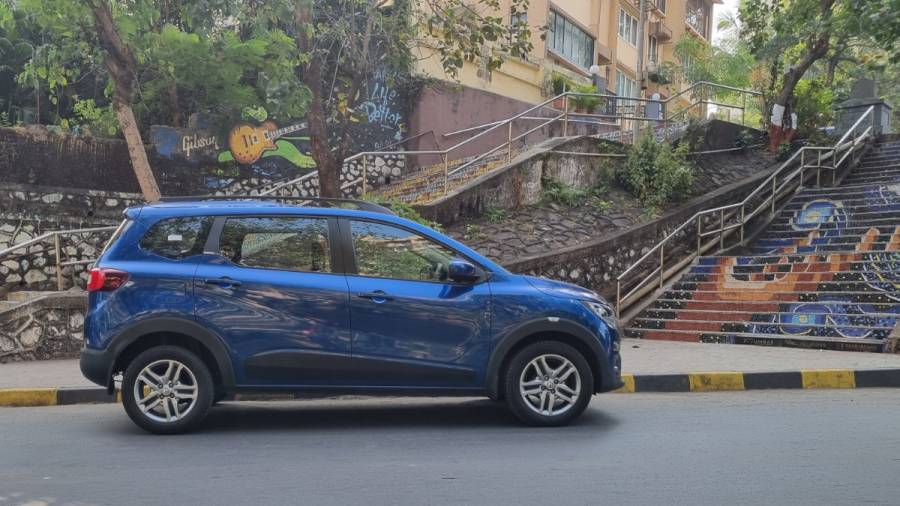 Now if the Triber was say 1,400 kgs instead of its 947 kgs, most of these positives probably wouldn't have been as clear. I probably would have had more space and maybe a more powerful engine, but when lightness is done intelligently as with this CMF-A architecture, the pros usually outweigh the cons. Like with the space for both passengers and luggage it offers and its 4-star safety rating. And just as a constant reminder that however I drive it, I still don't see anything less than 13 kmpl ever.