Facelifted Skoda Kodiaq expected to be launched in India by July 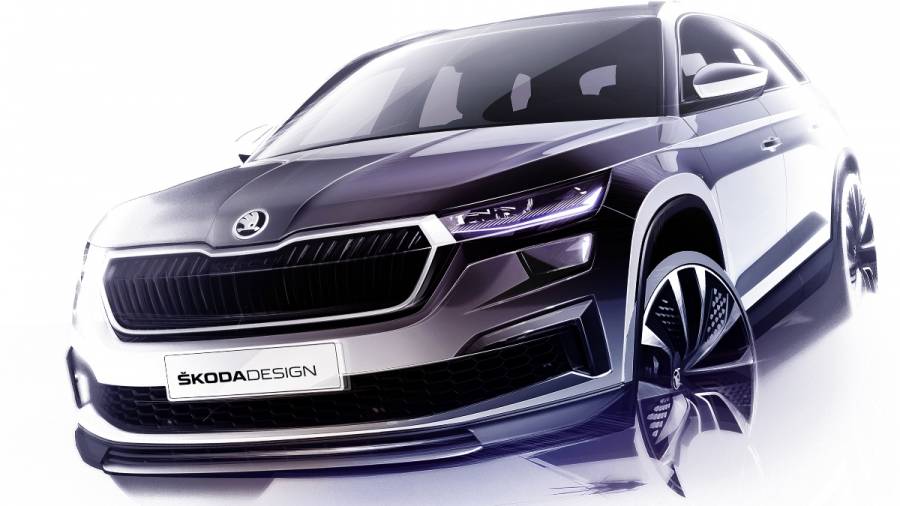 So far, little has been revealed of the updates to the Kodiaq, in the form of design sketches, while technical updates have also been announced. What is evident is a redesigned, sharper-looking fascia replete with a larger grille, new LED headlights, and revised crystalline effect LED tail lights, still in the signature C-shape. 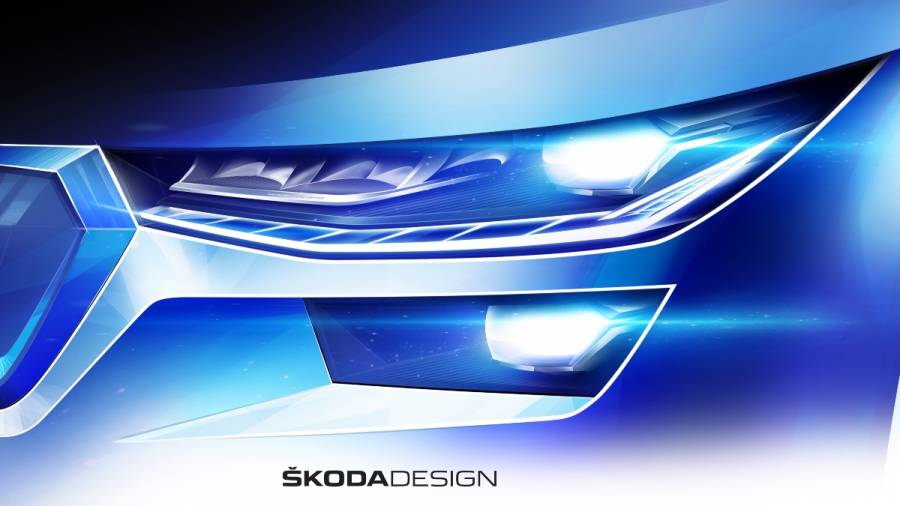 Skoda's signature grille gets updated to its latest form, as on new Skodas, with a kink at the edges where it meets the slimmer LED headlights that further pinch in towards the grille, with LED fog lights placed under the arrangement as on the outgoing Kodiaq. The Kodiaq's clamshell hood has been redesigned accordingly. The front bumper will also feature a wider central intake, framed by aluminium inserts on the sides. At the rear, the tail lights appear slimmer and more three-dimensional too, and feature sharper cuts and creases, as well as a redesigned bumper to really help the tail lights stand out further. 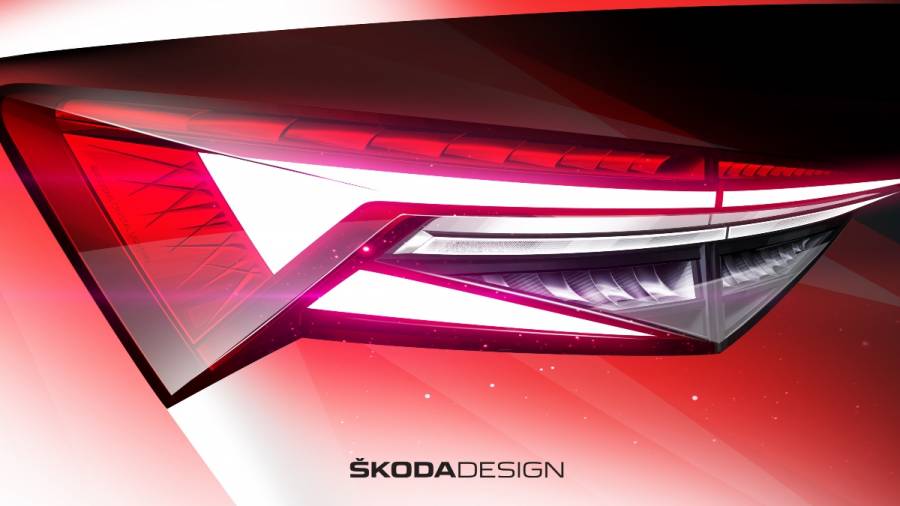 While we await final technical details of the Skoda Kodiaq to be launched in India, it'd be fair to expect the 2.0 TSI petrol engine to produce 190PS and 320Nm torque, mated to a 7-speed DSG automatic. However, Skoda India hasn't ruled out the possibility of bringing back large capacity diesel engines for full imports like the Kodiaq, though the 2.0-litre TDI is only available in the 150PS tune, as on the Kodiaq on sale previously, even internationally. The Superb 2.0 TDI, on the other hand, is also available in a 190PS/400Nm tune in certain markets, which we would love to see here in India, on both the Superb and the Kodiaq. Meanwhile, the Skoda Kodiaq RS in international markets is rumoured to be swapping out its 2.0 TDI with 240PS/500Nm for the VW Golf GTI Mk8's EA888 evo4 2.0 TSI with 245PS/370Nm. 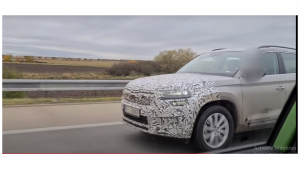