In a new development, the Delhi High Court has now granted interim relief to Tata Motors and issued a stay order against the delisting of the Tata Nexon EV from the list of vehicles eligible for benefits under the Delhi government's EV policy. A Tata spokesperson issued a statement to this end stating, "The Honourable Delhi High Court has issued notice on our writ and granted interim relief by directing a stay against the delisting of Nexon EV from Delhi Government's eligible list of vehicles. The Honourable High Court has granted time to the Delhi Government to file counter affidavit in the matter." 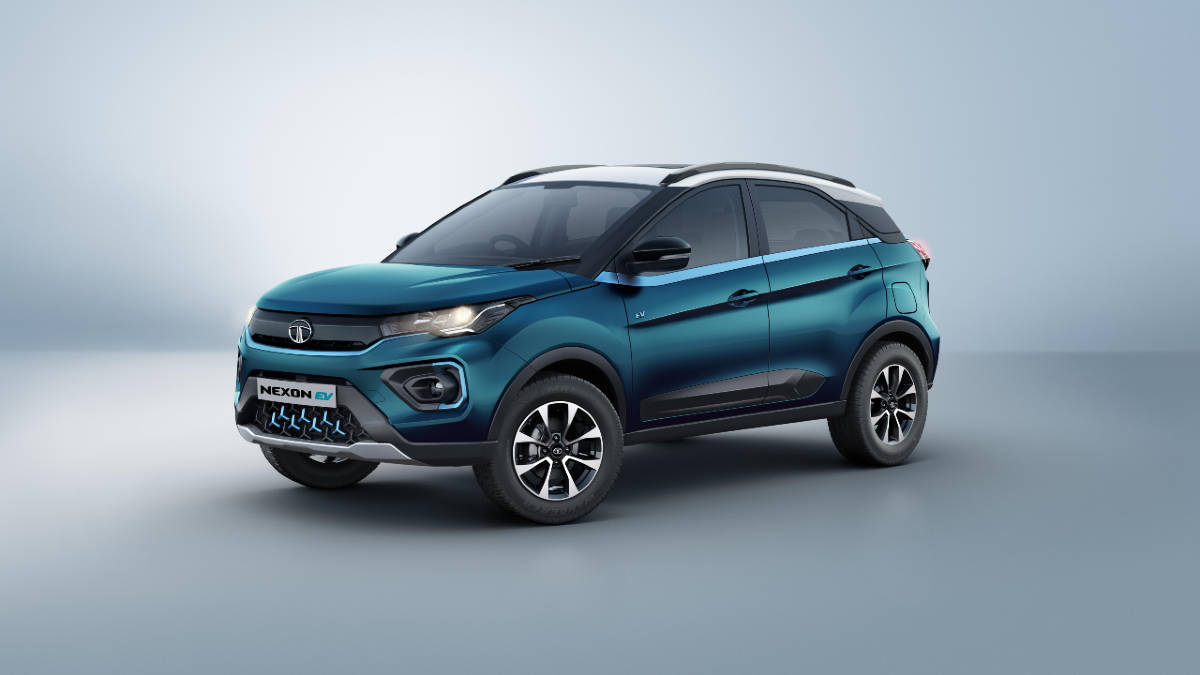 The Delhi government had delisted the Tata Nexon EV from its list of cars that are eligible for its subsidy on electric vehicles after a complainant claimed that his Nexon EV has never returned a range of over 200 km despite following dealer-intimated advice and the ARAI-certified range being 312 km. Tata Motors responded by saying that the ARAI figure is a proven figure achieved under standards set by law and that the Nexon EV also meets the minimum 140 km range needed for four-wheelers to meet FAME-II subsidy guidelines. The company went on to say that the range is affected by various factors and noted that owners who have become familiar with driving the Nexon EV have seen range grow by up to 10 per cent. Read more on the Delhi government's EV policy here.

The government had dismissed Tata Motors' argument, with the reasoning that the sole ARAI test result cannot displace the claim from the owner who has consistently seen a 200 km range in real-world conditions. The government further noted that Tata Motors has made no effort to independently verify the complaint that this claim was not an isolated incident.

The Delhi government had constituted a panel to reach a final decision on the matter but suspended the benefits on the Nexon EV with immediate effect.

Read our review of the Tata Nexon EV here

Watch the video review of the Tata Nexon EV below 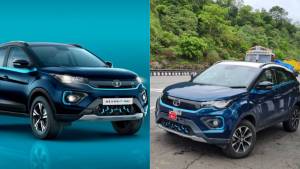