Cleveland Cycle Werks showed off their line of single cylinder motorcycles in multiple flavours at the 2018 Auto Expo. The buzz, says, director and CEO Pranav Desai, surprised both, the local and global teams by its magnitude as well as warmth. And now Cleveland Cycle Werks (CCW) is all set to roll two of their motorcycles out into the market. Desai confirmed to OVERDRIVE that the Ace Deluxe and the Misfit will go on sale in October when the bookings open and CCW is all set to start delivering the motorcycles starting November. 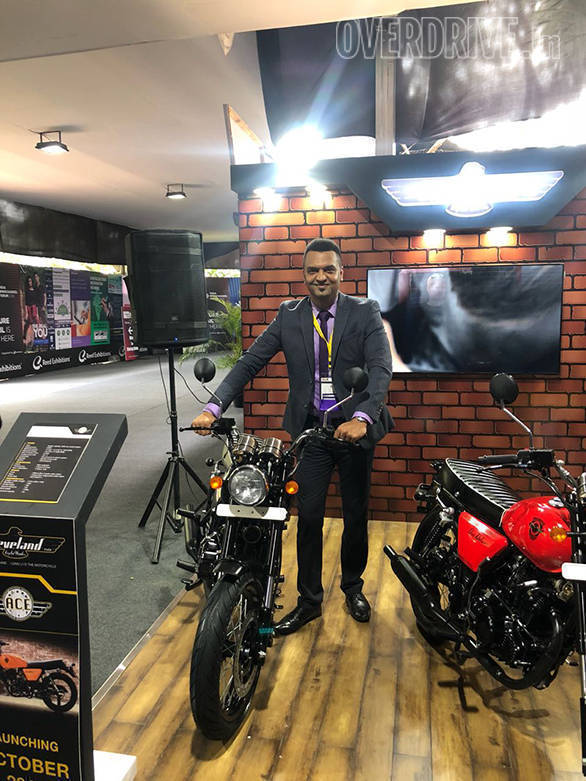 Desai told OVERDRIVE that the motorcycles arrive in India from CCW's chinese export hub. That hub services 23 markets globally but India is the only one that has headed straight for CKD kits. These kits will be assembled at the Cleveland Motor Werks Pune facility where one assembly line can handle 35-40,000 units a year. Desai says that when they hit 30 per cent of that, they will start working towards a second assembly line as well.
"But we are not just doing CKDs, we have started locally sourcing some parts too," said Desai. To wit, the headlamp units are made in India by FIAM, the tyres are either MRF or CEAT depending on size, the wiring loom is from India as well. 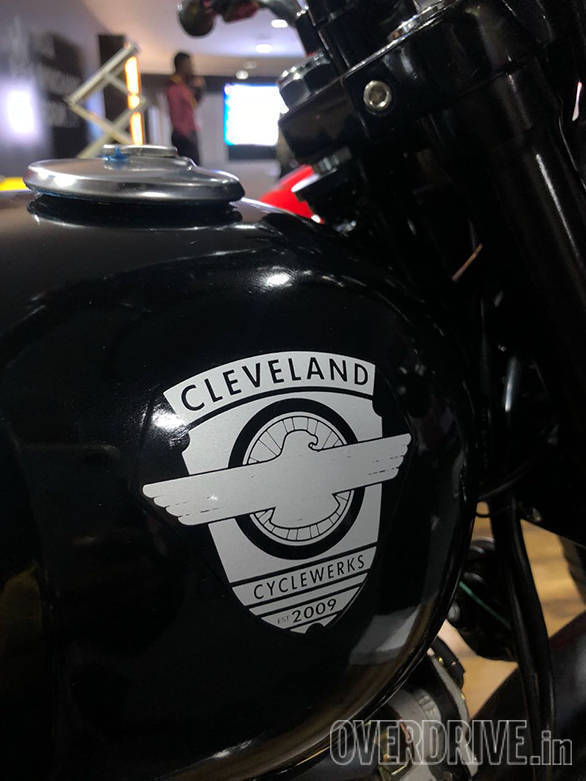 Cleveland Motor Werks has already tied up with 10 dealers in major cities. They got the most response from the South and West markets, says Desai, and that's where they have more representation in place as well. CCW will task each dealer to handle their towns and in that sense, whether CCW has one dealership or more in, say, Mumbai, is up to that dealer. 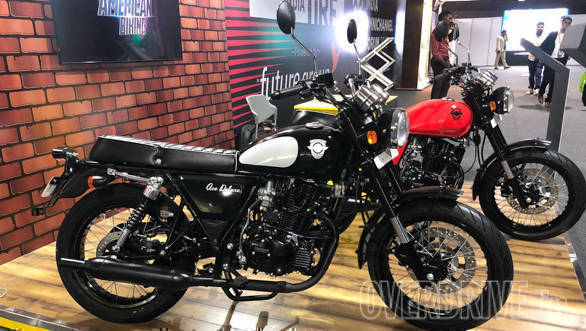 The Ace Deluxe, which was on display at the India Retail Forum is styled like a retro-flavoured naked motorcycle. The engine is a carburetted, counterbalancer-equipped 229cc single which makes 15.4PS at 7,000rpm and 16Nm at 6,000rpm. It has an electric starter, a five-speed gearbox and it weighs 133kg (kerb). Suspension is a USD fork at the front and twin shocks at the back. Quality levels look adequate at first glance but the tubular rear swingarm and a couple of other aggregates do reflect cost-engineering a little too obviously. 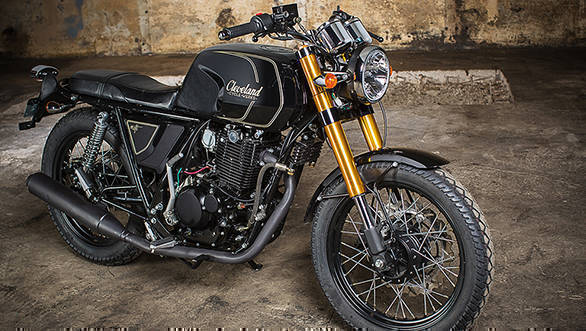 The Misfit shares the mechanicals with the Ace Deluxe but is styled more like a mild cafe racer. However, looking at the spec sheet, it does weigh 21kg more at 154kg. So naturally, it's performance on the road will be something to watch out for in relative terms. 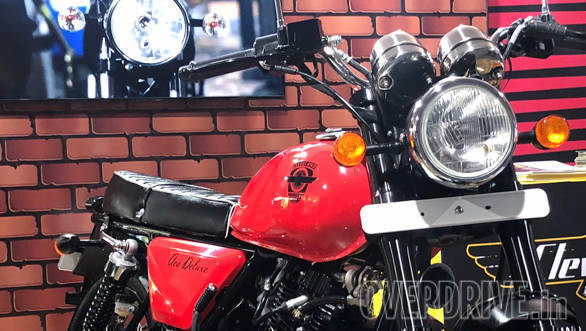 Cleveland Cycle Werks confirmed to OVERDRIVE that the homologation for both, the Ace Deluxe and the Misfit is complete. The company is now working towards the launch. The final prices are Rs 2.23 lakh ex-showroom for the Ace Dexlue and Rs 2.49 lakh ex-showroom for the Misfit. Bookings will open in early October 2018 - next month - and CCW also said that they are working with online retail platforms and payment engines to widen the reach as well as ease the booking process.

CCW's dealers will be opening up for business shortly as well. The Vashi, Mumbai dealer is likely to be first. To follow him are dealers in Hosur, Chennai, Indore, Delhi, Bangalore, Pune, Kochi, Salem, Trivandrum and Coimbatore.

Cleveland Cycle Werks expects to start delivering the motorcycles by November 2018. Watch out for riding impression and road test stories in mid-October 2018. 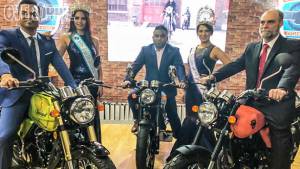 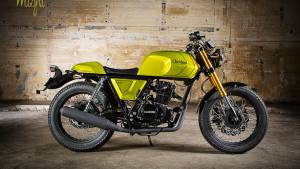