The Society of Indian Automobile Manufacturers (SIAM) on Monday expressed relief at the new variable Goods and Services Tax (GST) cess rates for SUVs, luxury cars and mid-sized vehicles that were decided by the GST Council on September 9, 2017. As per the GST Council decision, the 15 per cent cess in addition to 28 per cent GST on SUVs will be increased by 7 per cent, on luxury cars by 5 per cent and on mid-sized cars by 2 per cent, meaning that cars in each category will now be priced that much higher, respectively. Car manufacturers had earlier anticipated an across-the-board hike in GST cess from 15 per cent to 25 per cent, as was announced by the GST Council and also supported by the union cabinet. At the same time, the GST cess on small cars, hybrid vehicles, and cars seating between 10 and 13 passengers remains unchanged. The announcement comes just before the festive season during which the auto industry registers high sales. 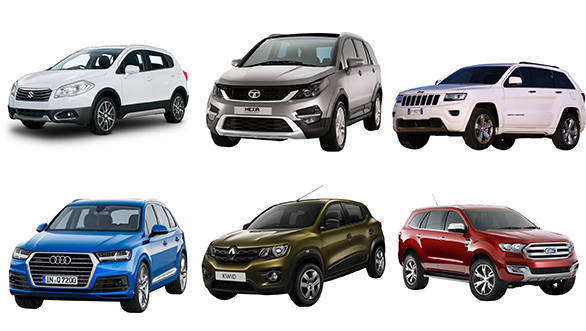 With this announcement, the total incidence of tax on SUVs will go up to 50 per cent (28 GST, 15 cess, 7 added cess), 48 per cent for luxury cars (measuring more than 4m, and engines larger than 1,500cc for diesel and 1,200cc for petrol), and 45 per cent for mid-sized cars. However, the GST council is yet to clarify precise classification for this mid-sized segment. As per the original GST structure, all these categories of vehicles attracted a similar total tax incidence of 43 per cent.
Reacting to this, SIAM expressed relief that a GST cess of 25 per cent has not been imposed on all larger cars as was the apprehension. "With the new GST cess, the taxation on mid-sized passenger cars have been almost restored to the pre-GST levels, while taxes on luxury cars and SUVs have been slightly moderated as compared to the pre-GST rates. Government has also recognised the need to encourage hybrid vehicles by creating a differential taxation on hybrid cars, which was one of SIAM's request and this is a welcome step," the car manufacturers' body said in a statement. SIAM added that it hopes that these new cess rates will now remain stable. 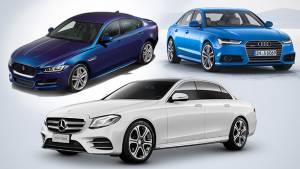 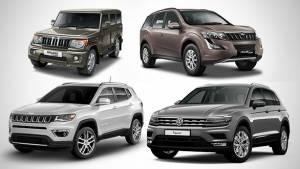 GST cess update: SUV prices to go up by 7...
Advertisement