Jaguar Land Rover has revealed a special edition of its flagship Range Rover, to celebrate the luxury SUV's 50th anniversary. Called simply the Range Rover Fifty, only 1,970 units will be made, signifying the SUV's launch year. 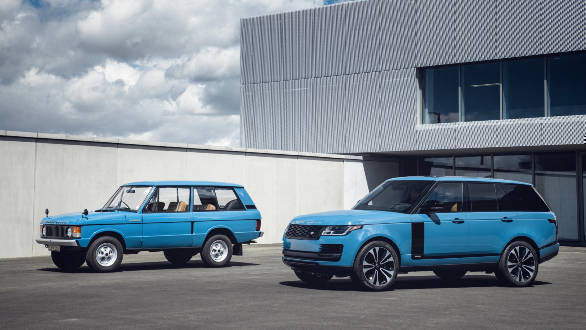 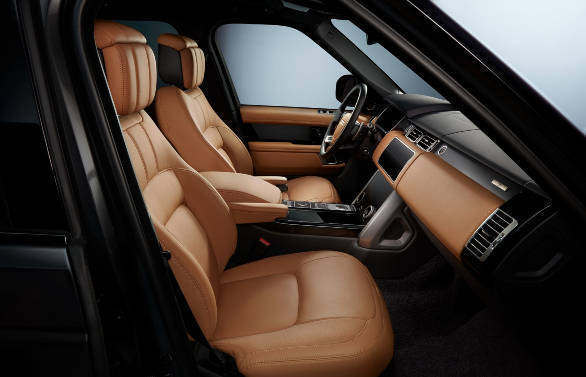 As an even more special touch, JLR's Special Vehicle Operations will supply very limited numbers of the Range Rover Fifty in three solid colours that have been reproduced from the original first-gen Range Rover's paint palette. These are Tuscan Blue, Bahama Gold and Davos White. Prices of the Range Rover Fifty have not been announced but a sizeable premium over the standard version can be expected.

Over 10 lakh Range Rovers have been sold over the last 50 years. The SUV is now in its fourth generation and you can read about its journey over the years here.