In an effort to appeal to aficionados who still want to hear an engine rumbling beneath the hood, Ford Motor Co. unveiled its next-generation Mustang sports vehicle on Wednesday. At the 2022 North American International Auto Show, Ford debuted the seventh-generation Mustang coupe and convertible. 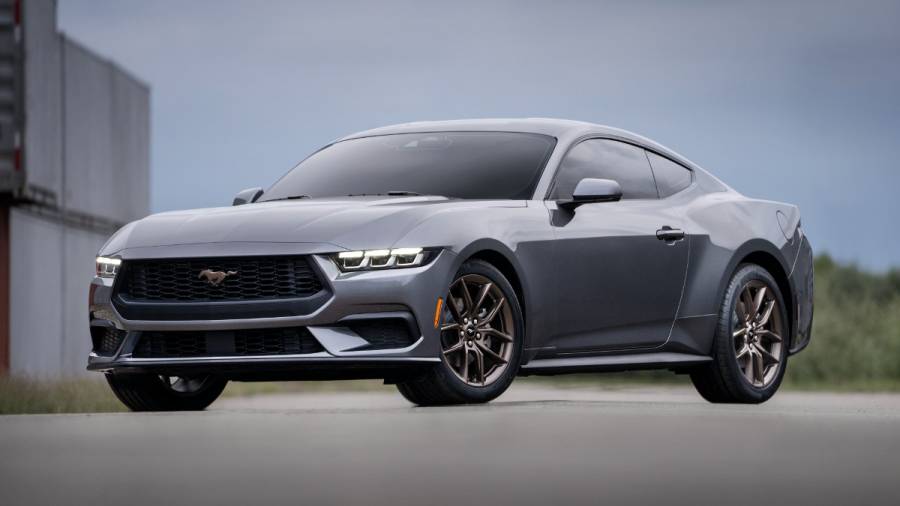 Ford stated that it will continue to use internal combustion engines, in contrast to several of its competitors who are switching their performance vehicles to electric.

The redesigned front grille and three-element LED headlamps of the Ford Mustang make it easily recognizable. With the same overall dimensions as its predecessor, the S550-generation, it features a more angular front profile and a sleeker overall appearance. It also has a four-seat arrangement and a broad, squat sportscar stance.

The new Mustang has traditional "tri-bar" LED taillights at the back, with a bulky plastic trim piece and diffuser positioned below the rear bumpers. 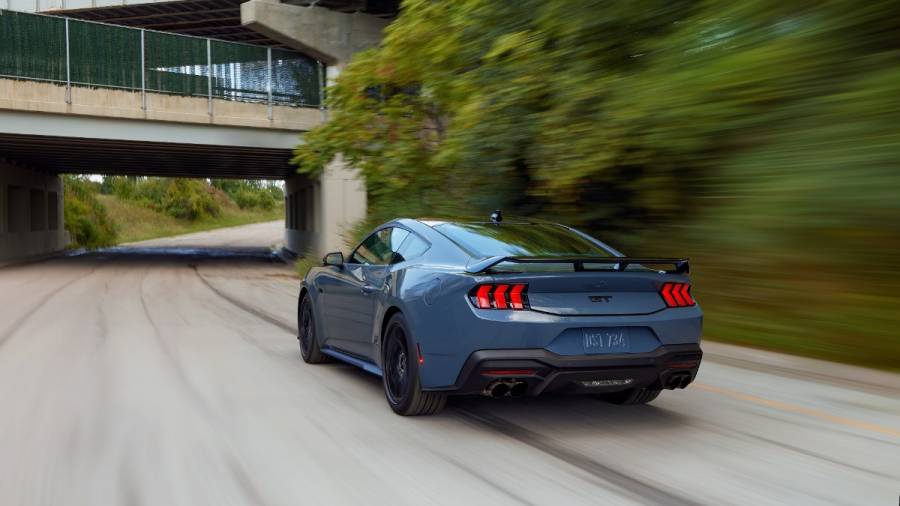 The 2.3-litre EcoBoost and 5-litre V8 engines are revised for the new Mustang. The Coyote V8's twin air intake box and dual throttle body design make it the most powerful naturally aspirated engine the automaker has ever produced, while not yet disclosing the exact numbers.

The inside of the seventh-generation Mustang has undergone the most noticeable improvements, most notably the addition of a 13.2-inch centre touchscreen and a 12.4-inch driver information cluster. Owners are able to alter the displays. 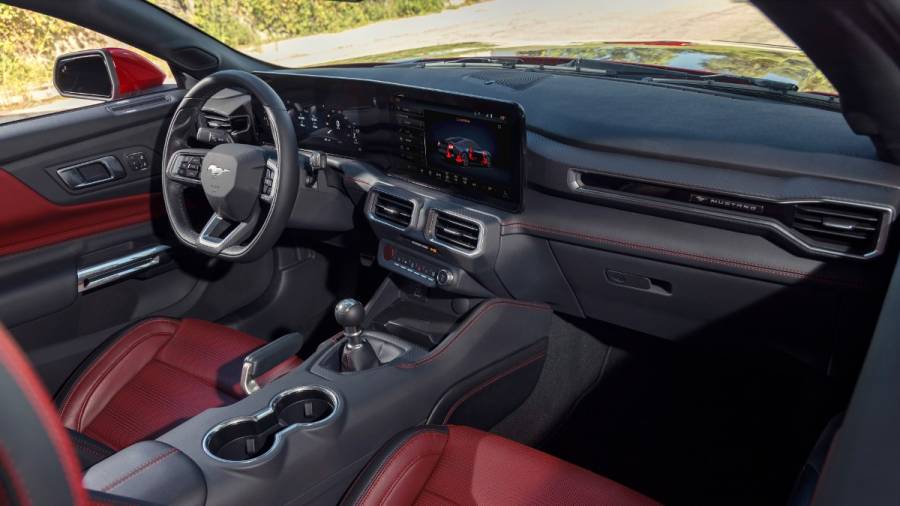 Two more upgrades include a readily accessible "Electronic Drift Brake" for simpler drifting and a "Remote Rev" function that enables owners to remotely rev the engine of the vehicle using a key fob.

The Mustang is scheduled to begin production in May 2023, with the domestic American market receiving priority access to the sportscar. As of right now, an India launch is anticipated because the automaker is committed to bringing a few models to our country fully assembled.

Ford scraps its plans of developing EVs in India