Ford scraps its plans of developing EVs in India

Ford Motor Co has scrapped plans to build EVs for global markets in India. Instead, Ford will now likely sell its plants in India. 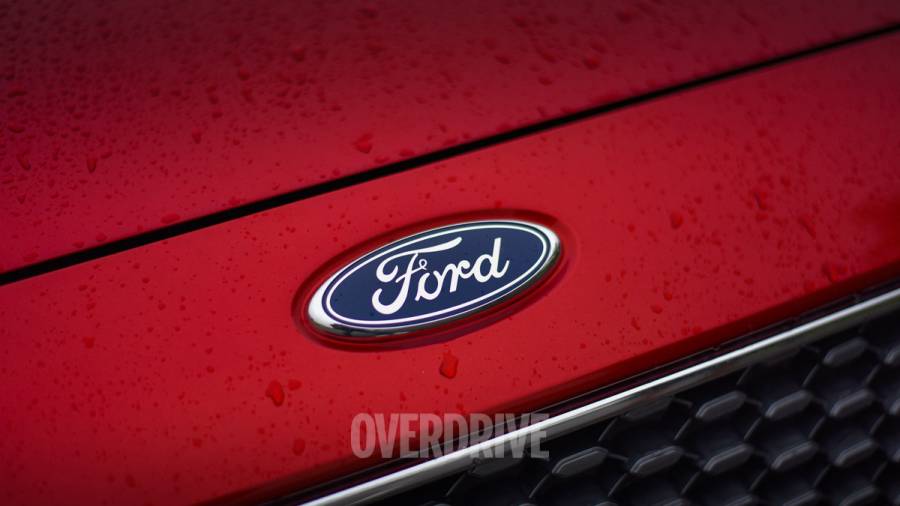 While negotiations with Tata Motors for the sale of Ford's Sanand facility in Gujarat were going well, a report indicated that Ford was looking for alternative buyers for its Chennai plant. Ford was chosen to benefit from the Government of India's Production Linked Incentive Scheme, but it may now withdraw its application because it will no longer be investing in India.

Last year, Ford announced its exit from India, stating that it would no longer manufacture locally and would only offer high-end models via import. The decision was made after the company reported operating losses of more than 2 billion US Dollars over the previous ten years.

Then earlier this year, Ford stated that it was exploring manufacturing electric vehicles in India for export and maybe local sale.

Ford had continued to explore possible alternatives for its manufacturing facilities as part of its ongoing business restructuring in India, according to a spokesperson, which included applying for the production-linked incentives scheme, which allowed us to explore using one of the plants as a potential EV manufacturing base.

Ford Motor Company first arrived in India in the 1920s and was in and out of the country for a long period of time. The Ford Freestyle is the company's last model launched in India.