2020 Maserati Alfieri will be the brand's most powerful production car

Maserati has been able to witness a strong growth its global sales lately, thanks to its mass-market models like the Ghibli and the Levante. With the numbers looking good, the Italian marquee is now concentrating on what it does best - powerful exotics! The Levante GTS and Trofeo that we drove in Modena last week are the first steps in that direction. The latter is now the most powerful production-Maserati that you can buy, but Maserati tells us that it won't hold that crown for long. A new Maserati sportscar will claim those rights next year. Enter the Maserati Alfieri. 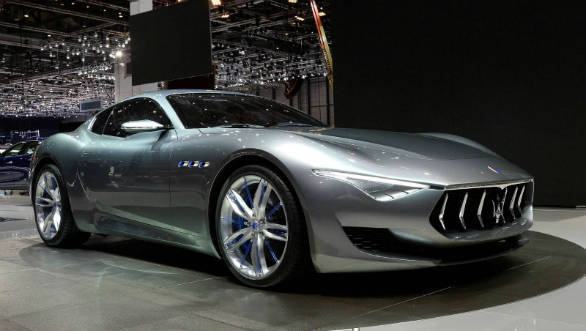 Named after one of three the Maserati brothers who founded the marquee, the Alfieri will aptly be the new flagship for Maserati. It was first showcased at the 2014 Geneva Motor Show as a concept by designer Marco Tencone (his latest creation being the Alfa Romeo Giulia). We expect the production car to be based on the form and styling cues previewed by the concept. Maserati originally planned to put the Alfieri into production in 2016, but a series of delays have pushed the date to 2020. But looks like the time couldn't have been better for this 2+2 grand tourer to make an appearance, with overall sales going strong for the brand.

At the heart of Maserati's new flagship will be a new V6 engine, mated to the new-generation ZF 8HP eight-speed automatic that is designed to work with mild and plug-in hybrid powertrains in performance cars. In fact, the Alfieri will be the first Maserati that will have a mild and plug-in hybrid and electrified variant options (by 2022). The V6 is expected to churn out over 600PS and is likely to have some sort of hybrid assistance for a sub-3.5s 0-100kmph run and a top speed of over 310kmph. The Alfieri will also feature all-wheel-drive.

The Maserati Alfieri will debut at the 2020 Geneva Motor Show and will replace the ageing GranTurismo next year and GranCabrio by 2021. 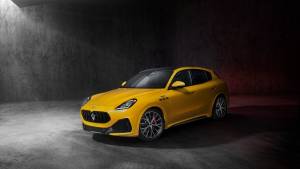 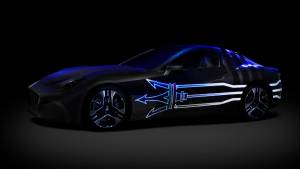 Every Maserati to get EV version by 2025
Advertisement