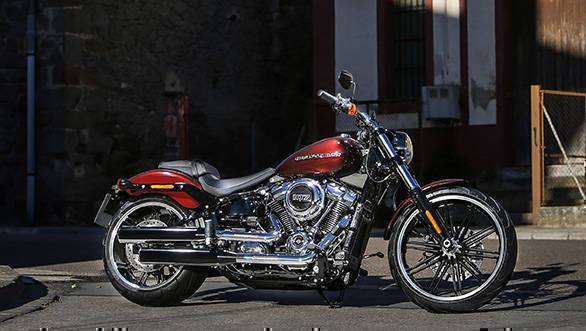 The 2018 Harley-Davidson Breakout sits low to the groud with a 665mm seat height. The chrome finish on the mechanicals draws all the attention towards the Milwaukee Eight engine it houses 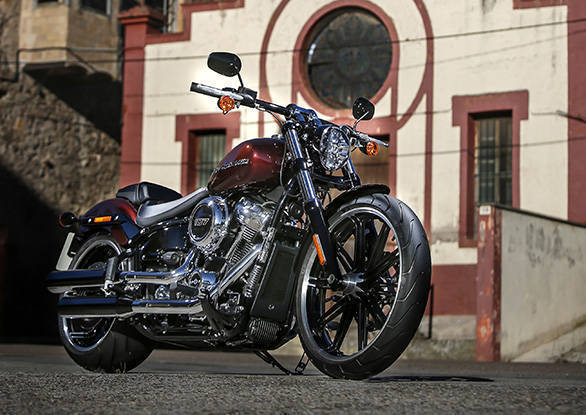 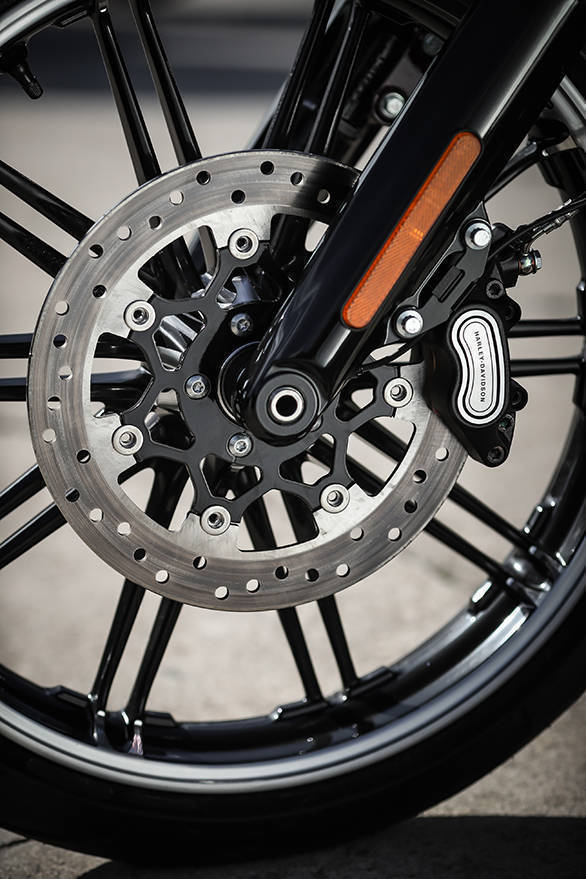 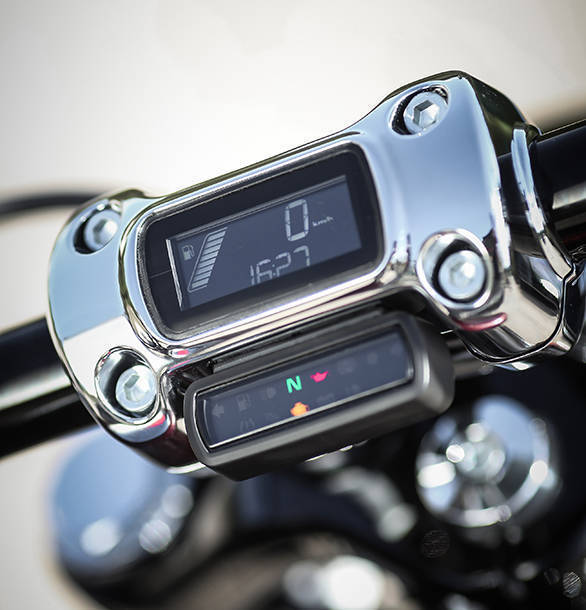 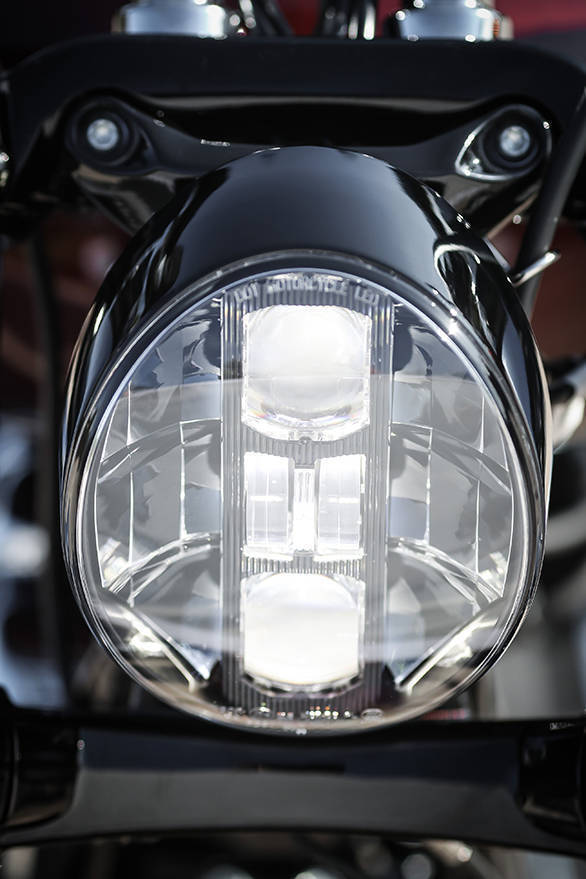 The 2018 Harley-Davidson Breakout LED headlamps look like an evolution of the V-Rod lamps, in a sleeker form factor

Harley Davidson's bolt out of the blue and... 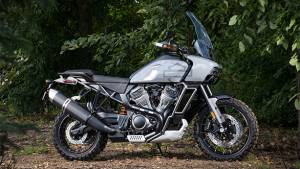 2021 Harley-Davidson range to be unveiled on...
Advertisement