Volkswagen has been issuing teaser images of the Arteon, the premium saloon that is likely to replace the ageing Phaeton. The latter was once the flagship sedan from the German car manufacturer. Its 14-year production ended globally last year. The Volkswagen Arteon will be built at the company's Emden plant in Germany. And this one might make its way to India as well. 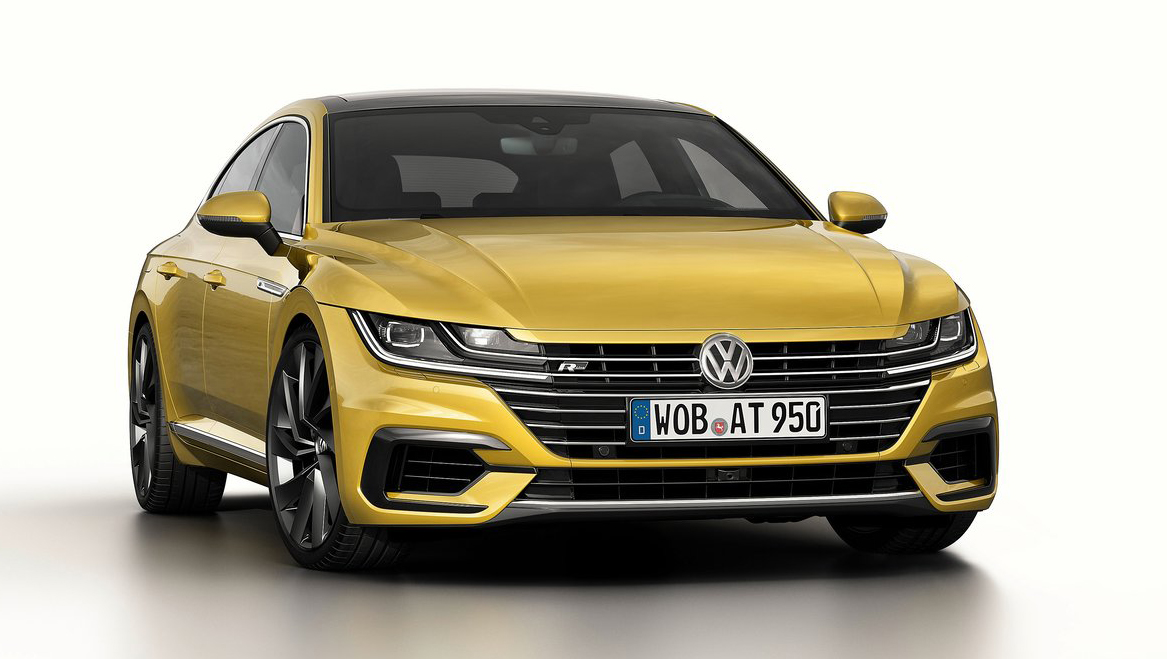 Sharing its underpinnings with the new-gen Passat, Superb and other group models, the Volkswagen Arteos is based on the MQB platform which is believed to be light weight and therefore more efficient than the previous platforms. The Arteon sedan measures 4,861mm in length, 1,872mm in width and 1,427mm in height, making it shorter, wider and lower than the new-gen Volkswagen Passat. 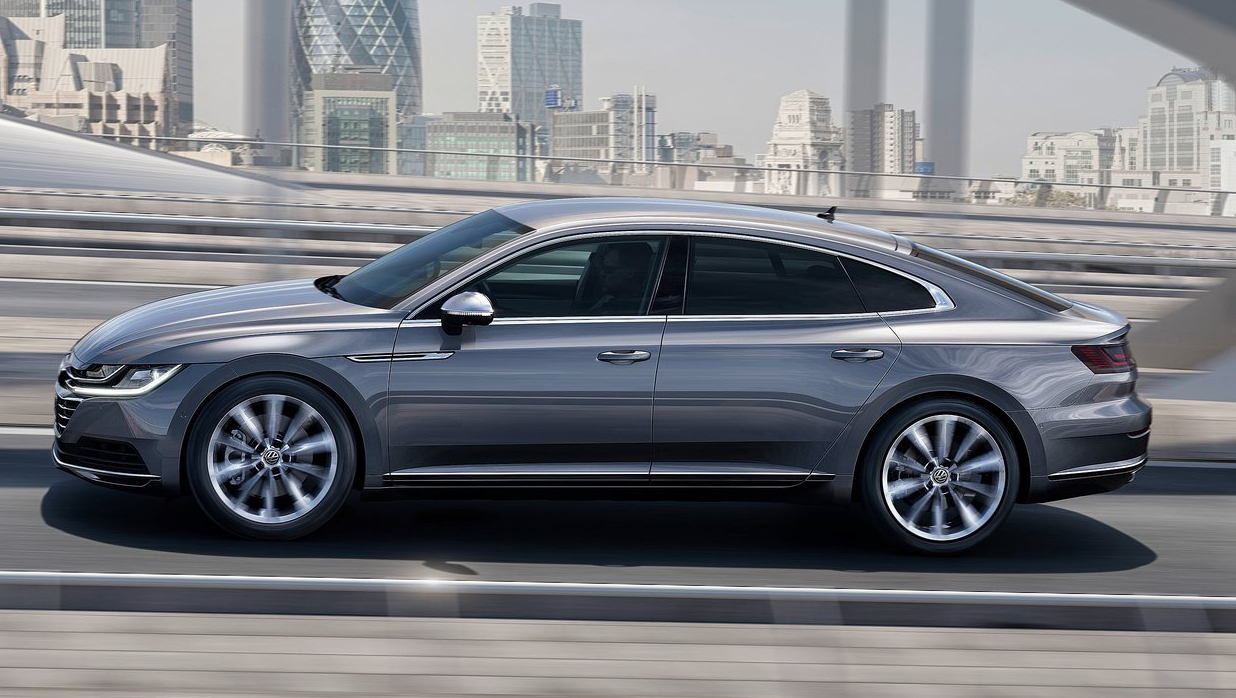 The Volkswagen Arteon looks like nothing that the German car manufacturer has ever made. Though it is a premium four-door sedan, Volkswagen insists on calling the Arteon a grand tourer. Taking its styling cues from the Sport Coupe Concept GTE that was showcased at the 2015 Geneva show, the Arteon comes with sleek LED headlights. These lights merge in the grand six-blade radiator grille. Additionally, the overall front design makes it look wider than it actually is. The silhouette of the Volkswagen Arteon might make some of the more premium offerings shy away. And similar is the case with the rear. It is very interesting to see how Volkswagen has managed to bring in a coupe-like design theme on a four-door sedan of this proportion. 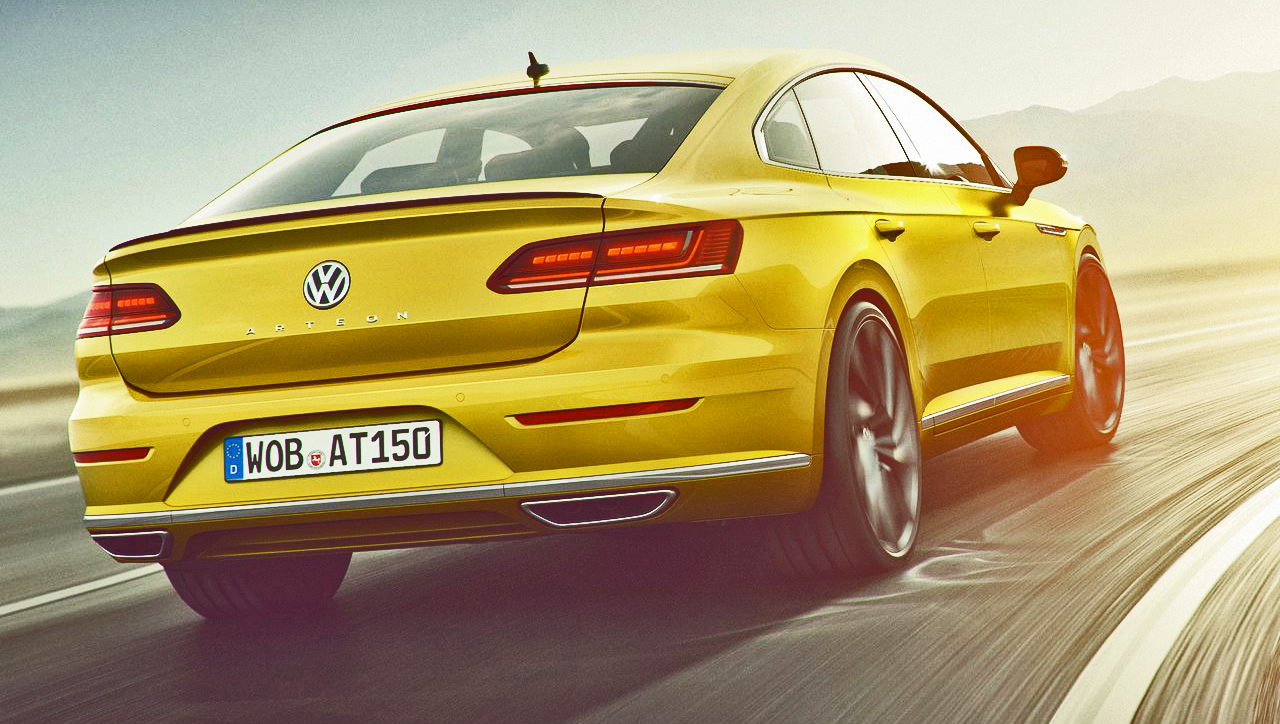 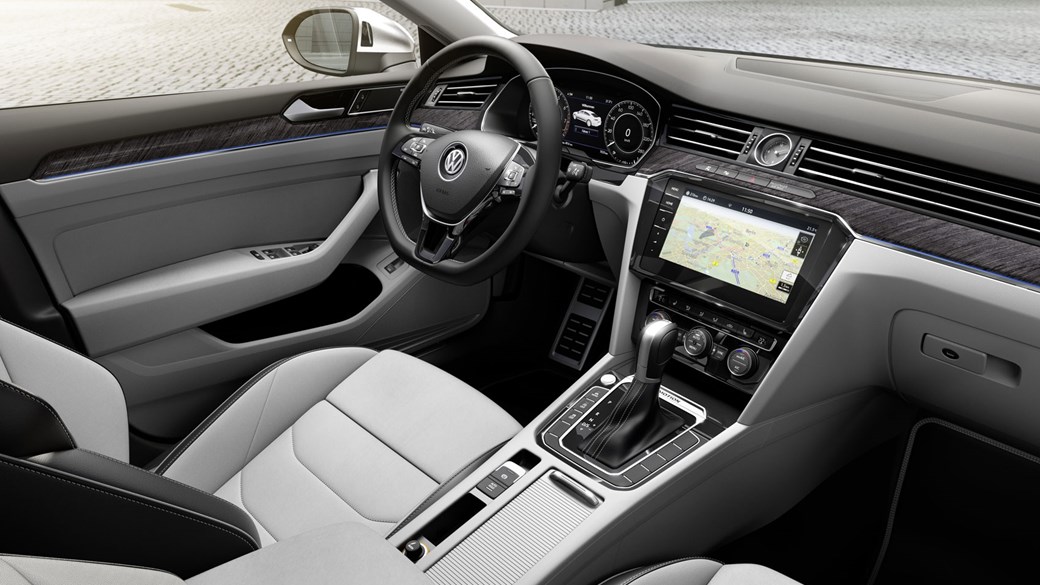 The gorgeous exterior design of the Volkswagen Arteon has been matched with an equally well-equipped cabin. The higher variants of the Arteon will come with digital cockpit with TFT screens that is also seen in present-day Audi cars. Additionally, there will be gesture-controlled infotainment system, heads-up display and LED lighting system.

The international-spec Volkswagen Arteon will be powered by a range of turbo inline-four motors like the 1.5-litre TSI with cylinder deactivation producing a power output of 148PS and a 2.0-litre TSI that will be offered with two states of tune - 188PS and 276PS. The diesel variants of the Volkswagen Arteon will make use of a 2.0-litre motor with a choice between 148PS, 188PS or 236PS. Looking at Volkswagen's keen interest in electrification, we expect the company to roll out a Arteon GTE plug-in hybrid too that will use the same tech as the Passat GTE. 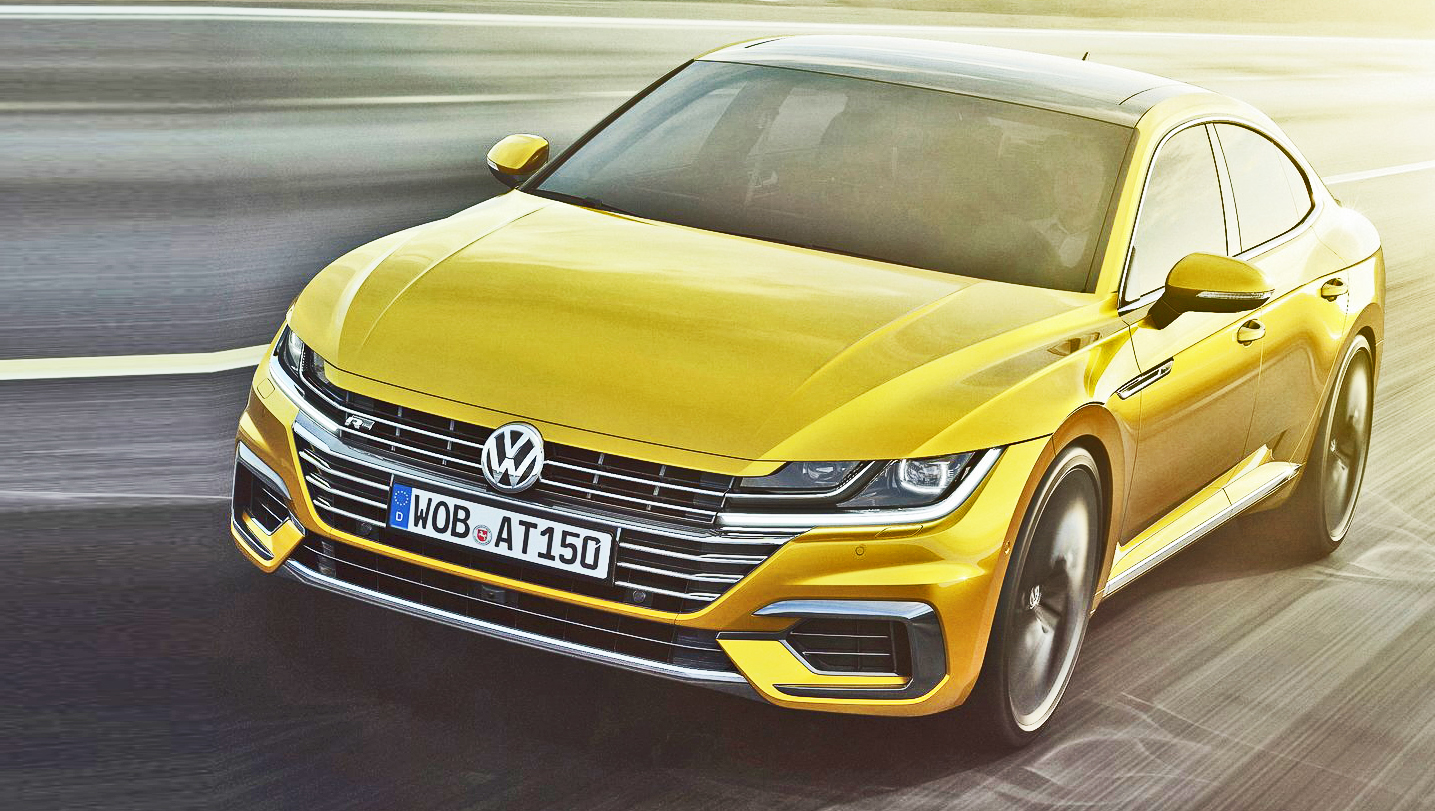 The Volkswagen Arteon that has been showcased is available in two variants - Elegance and R-Line. The deliveries in the international market are expected to begin by the end of this year. It might hit Indian shores in 2018.