Aston Martin's theme for the 2017 Geneva Motor Show seems to be focussed purely on performance. The British car brand revealed the official name Valkyrie for its AM-RB001 hypercar. And now the company has launched the AMR performance division that will produce spruced-up versions of their standard offerings. The Rapide AMR and the Vantage AMR Pro were showcased today. Only seven units of the Vantage AMR will be made while the Rapide AMR will have a limited production run of 210 cars. 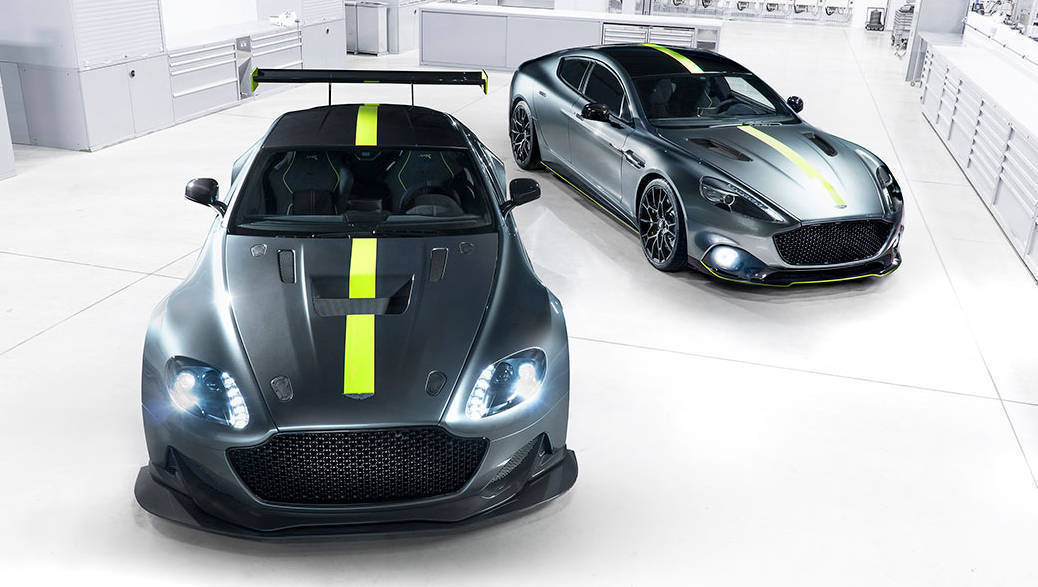 The AMR division stands for Aston Martin Racing which will be equivalent to what AMG is to Mercedes-Benz or the M is to BMW. The AMR department will be launching the performance versions of the entire range in a phased manner. Aston Martin's racing wing was formed in 2004 which helped the brand win the 2016 FIA WEC GT Drivers Championship while also securing three class victories at the 24 Hours of Le Mans during the same time.

The AMR-badged Aston Martin cars will offer visual upgrades to the models. So expect aerodynamic bodywork, aggressive-looking slitters and active wing on offer. But if you are looking at performance upgrades, the AMR Pro will take care of that. It will make track-spec cars that will be manufactured by the company's Q division, run by Aston Martin's VP and chief special operations officer, David King. Some of the specimens rolled out from this facility include the Vantage GT12, Vantage GT8 and the Vulcan. 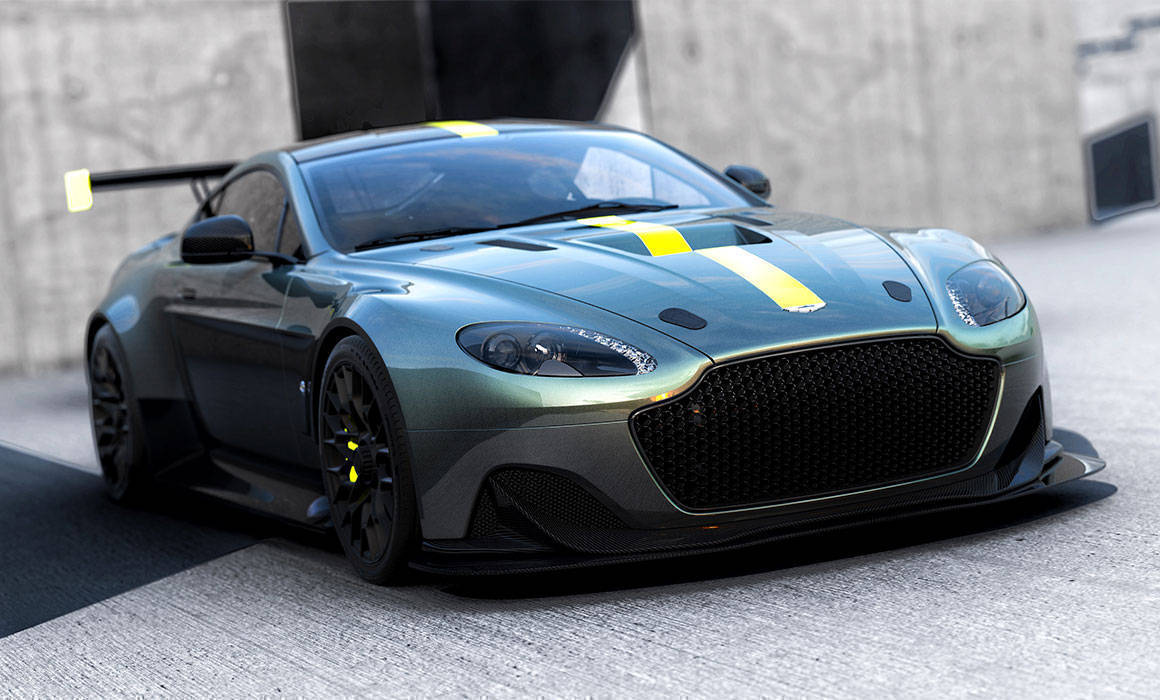 The Rapide AMR that was showcased at the show will come with a host of chassis and styling upgrades along with a new interior design. It is powered by a 6.0-litre naturally aspirated V12 that puts out 600PS of power. It comes with new quad exhaust system. Aston Martin claims that Rapide AMR is the world's fastest and most thrilling four-door, capable of 337kmph. On the other hand, the Vantage AMR Pro is based on the Aston Martin Racing's WEC winning V8 Vantage GTE. The AMR's European development and brand centre will be based at the company's state-of-the-art Nürburgring Test Centre. 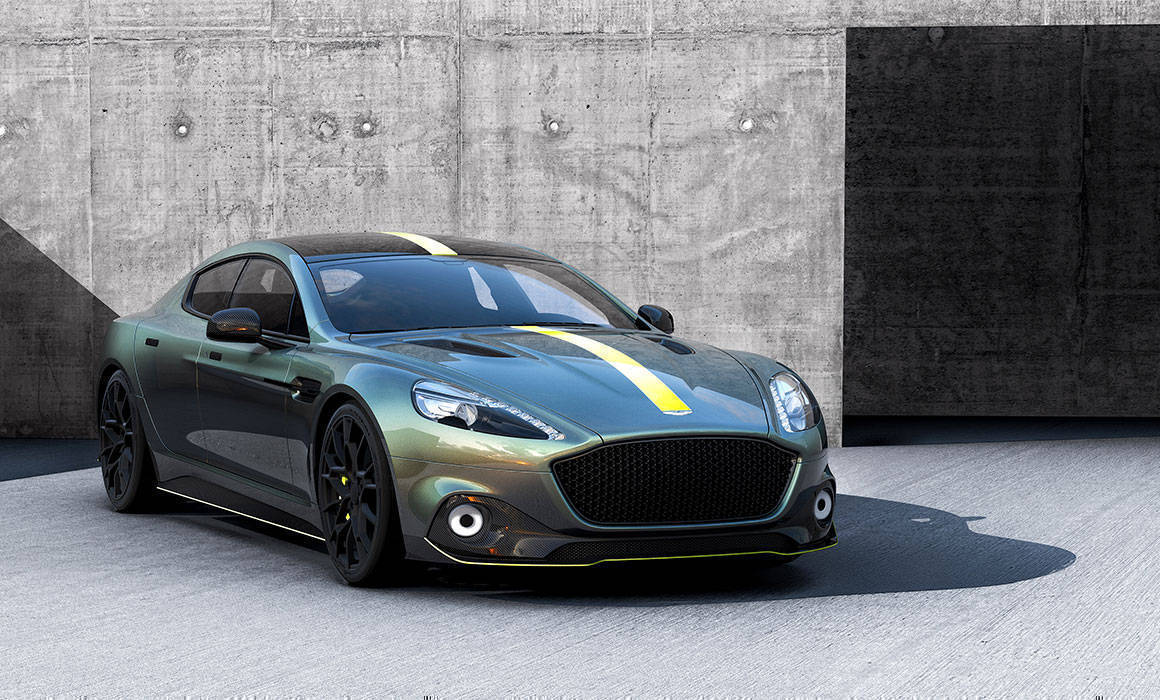 Marek Reichman, Aston Martin EVP and chief creative officer, commented, "An AMR model will have an instantly recognisable design language. One that accentuates and amplifies, together with the latest GT racecar technology for the road. They will be special and rare cars that are credible, thrilling to drive and hugely desirable to own."