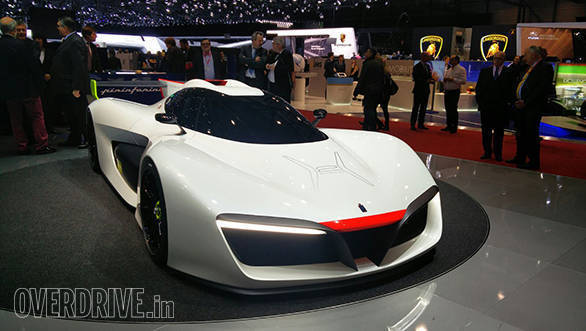 Pininfarina claims that the H2 Speed concept will attract performance enthusiasts as well as those who appreciate innovation. It will be a limited edition model, once the car goes into production. The company has also announced that the H2 Speed is halfway between a racing prototype and a production supercar. The full-hydrogen based powertrain has been sourced from GreenGT.

Powering the H2 Speed concept are two electric motors and a rear mounted fuel cell. The H2 Speed can reach a max speed of 300kmph and has a 0 to 100kmph acceleration time of 3.4 seconds, as claimed by the manufacturer. The zero emissions unit in the H2 Speed puts out an impressive 503PS and releases only water vapour. The hydrogen fuel tank can be refueled completely in a mere three minutes. 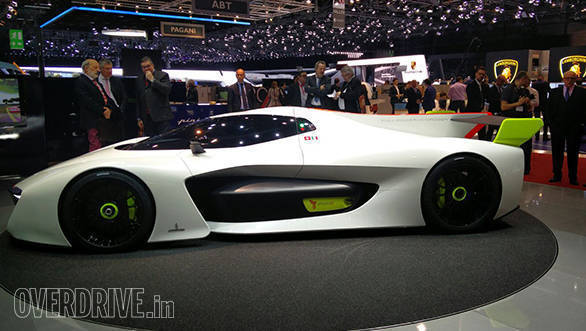 The H2 Speed uses a lightweight carbon fibre chassis sourced from Le Mans Prototype (LMP) category that helps it tip the scales at a measly 1,420kg.

Paolo Pininfarina, chairman, Pininfarina said, "The H2 Speed is the symbol of Pininfarina's dedication to purity, elegance and innovation. The present concept is a synthesis of technology, sustainability, harmony and aerodynamic flow" 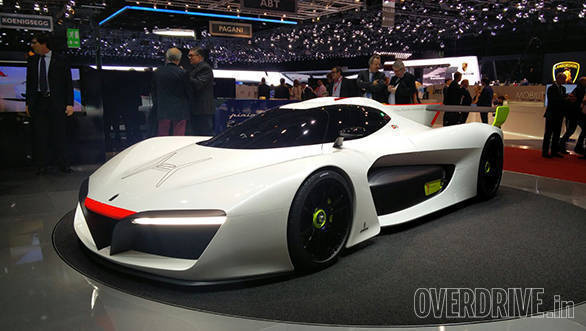