2016 Geneva Motor Show: Goodyear reinvents the wheel with the Eagle-360

If there's a primary invention that the automotive industry owes its existence too, it's the wheel. Since its invention in the early Bronze Age, the wheel has certainly come a long, long way, but the basic form and function remains the same. Now, Goodyear has been in the tyre industry for around 117 years and has contributed to it quite a bit. However, they seem to be reinventing the wheel, quite literally with one of their concepts showcased at the 2016 Geneva Motor Show. 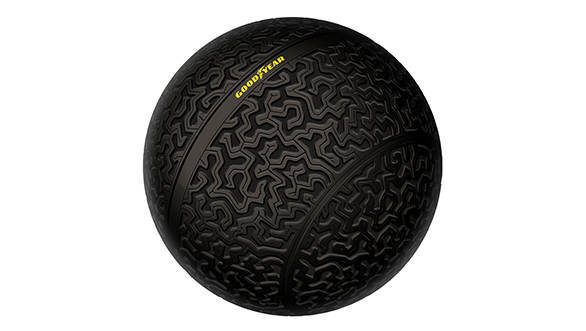 That's right, it's a sphere. The development of this 3D printed spherical tyre aims at improving manoeuvrability of a car when autonomous driving is prevalent. The limitation of a wheel is that it can move only back and forth, while a sphere can move in any direction. This for example, means that while overtaking another vehicle, the body of the car continues to maintain its driving direction. 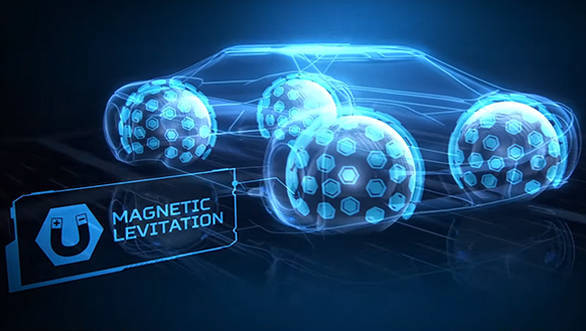 The Goodyear Eagle-360 tyres will not be mechanically attached to the vehicle. Instead, it uses magnetic levitation to suspend the car like in maglev trains in Japan. These tyres also use sensors not only to communicate to the car's system about road and whether conditions but also to optimise tread wear. Another feature on the tyre, called biomimicry, is a tread pattern that resembles the pattern of a brain coral. According to Goodyear, "its multidirectional blocks and grooves help to secure a safe contact patch." These grooves have elements similar to a sponge that stiffen when dry and soften when they come in contact with water. To get a better understanding of this tyre technology works, you should watch the video that Goodyear has made below.

However, we won't be seeing these tyres anytime soon considering the fact that the concept of a car itself needs to be rethought to facilitate this. What we will be seeing in the nearer future however, are the more conventional tyres that Goodyear has developed for autonomous driving. 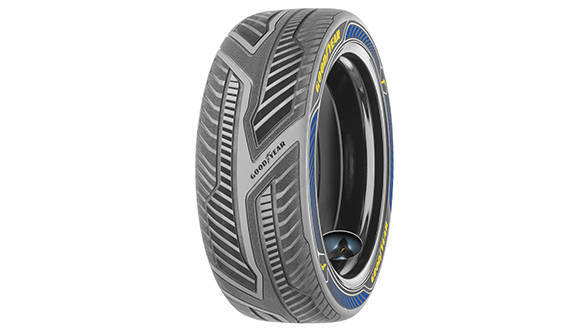 These tyres use an advanced sensor technology like in the Goodyear Eagle-360 tyres that detects the road surface and weather conditions. It also keeps track of the inflation pressure, tyre temperature and the amount of tread wear. All this information is sent to the car's autonomous driving system to optimise performance for a safer drive. The Goodyear IntelliGrip's microchip was developed with Huf, a German company that develops locking systems and tire-pressure monitors for almost any car manufacturer you can think of, right from Rolls-Royce to Tata. Goodyear is also working along with car manufacturers to improve this technology to communicate with the ESC, brake and suspension systems. 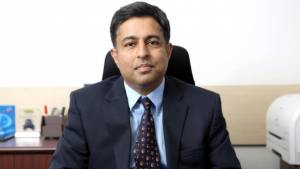 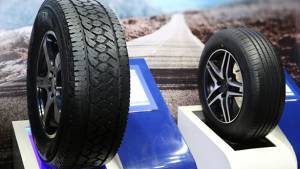