Ducati has taken the wraps off another limited edition bike, the 2014 Ducati 1199 Superleggera. This follows the unveiling of the special Senna Edition last week. 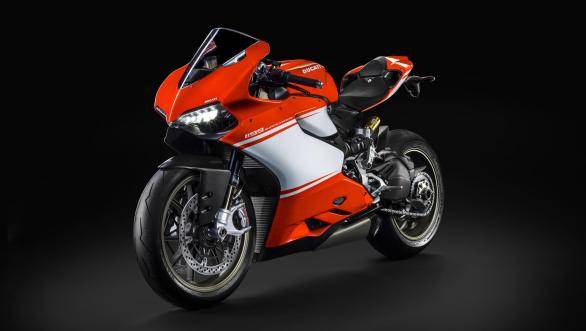 Based on the 1199 Panigale R, the Superleggera combines materials such as titanium, magnesium and carbon fibre to achieve the highest power-to-weight ratio. It makes more than 200PS and 134Nm and weighs just 155kgs (dry). This power comes from the 1.2-litre L-twin, liquid cooled Superquadro engine. And for the first time on a road legal Ducati motorcycle, two-ring pistons have been used. The virtues of these rings include reduced friction and mass. The setup is complete with a 6-speed transmission and a slipper clutch. 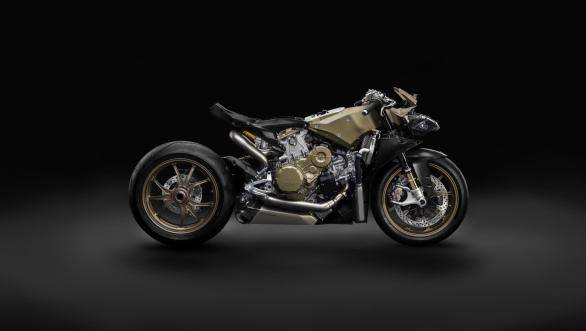 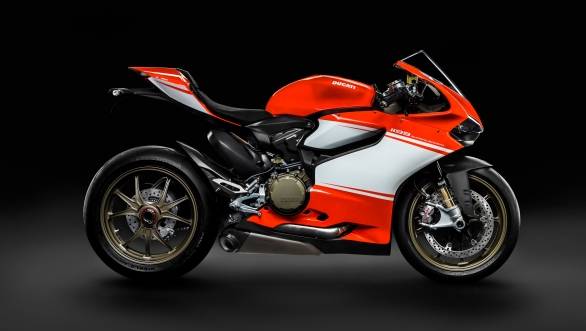 An optional race pack is also available with the bike 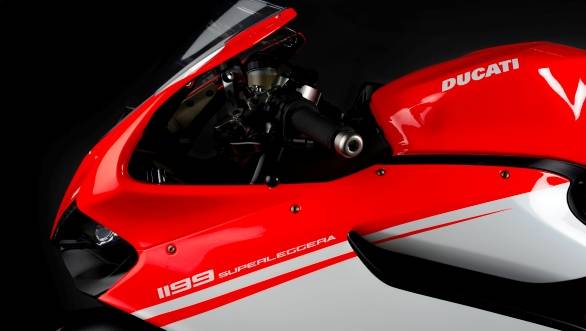 The  2014 Ducati 1199 Superleggera comes in a Ducati Corse Red base livery. Order yours now as only 500 units will be built out of which nearly 75 per cent have already been sold. There is a catch though. The remaining units will first be offered initially to owners of another exclusive motorcycles, the Desmosedici RR or R version superbikes. Ducati will display the Superleggera at the upcoming Milan motorcycle show this November.

Ducati teases a new Monster, to be unveiled...
Advertisement