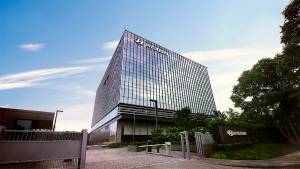 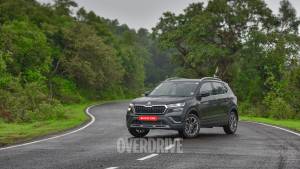 Skoda India to expand presence to more than...