I was driving up an empty mountain road with the rising sun peeking from the trees and flaring over the red band on the steering. A red light that complemented the red stitching and seatbelts was glowing softly in the foot-well as I was working the throttle and the brake. Every time I would hit the apex and push the throttle the tachometer would race instantly to the red line and the red car I was driving would dart out of the corner and line up for the next one with much precision. What a lovely start to the day this was turning out to be. There was a childish excitement as ever and it showed my pulse racing beyond 120bpm on my watch. My watch also displayed the date - Feb 14. Valentine's day. The stuff we never celebrated beyond college, but today there was a natural sense of occasion about the day with everything around me being so red. 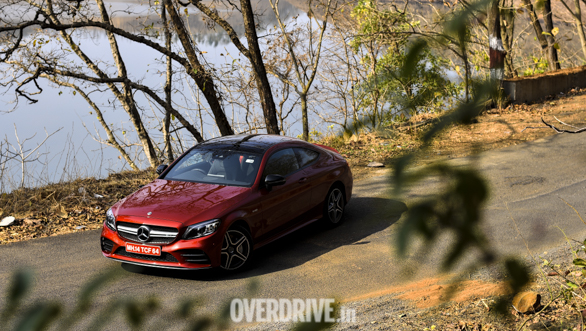 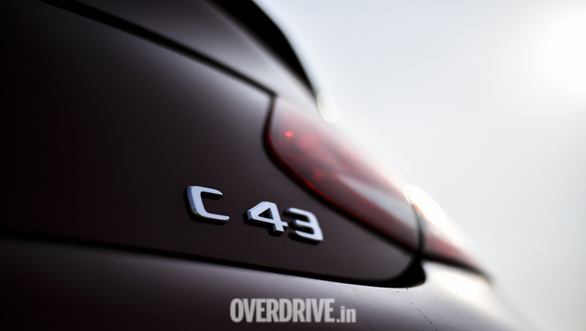 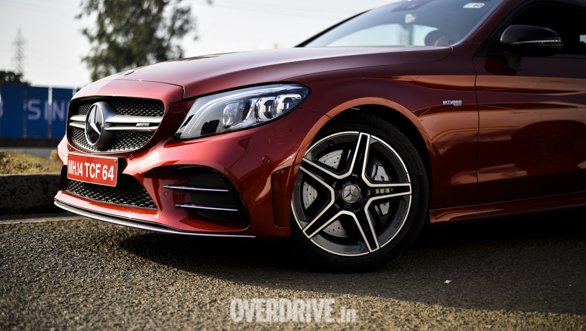 I was also feeling quite pampered. Not like a pampered boyfriend though, but more like a pampered journo. Mercedes-Benz had sent over a shiny new C43 AMG coupé, the first of her kind in the whole country. The last time I met her was around some vineyards in Germany, and she was dressed in black. She looked beautiful, but I had complimented her saying that she would look even prettier in red. I was right. Even in the dusty morning of a drying landscape, she stood out like a prom queen. When she arrived, she made my neighbour's C-Class sedan look 15 years older and unlike her, the C43 doesn't look dressed for sit down dinners and office meetings. This girl is a party animal by the night and a sun chaser by the morning and she has got so good at balancing both. 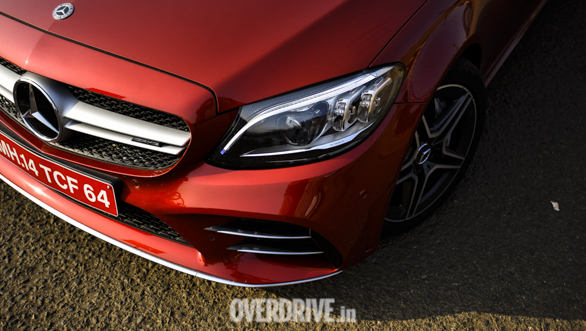 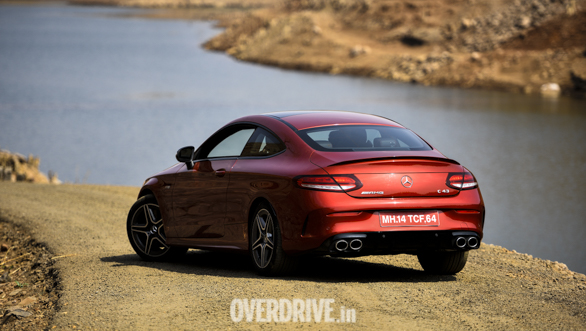 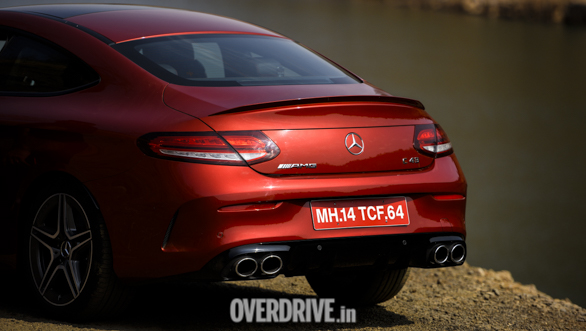 When the C43 arrived on the scene a couple of years ago she showed promise but didn't quite cut it. Her sedan body, made her look elegant, much like her mother but many hoped that she would look sensual instead like her elder sister, the C63. She didn't sing as well either. But in her new avatar, all that has changed. The facelift looks great and the sleek coupe form evokes emotions on first sight, while her ability to sing in a higher pitch now, and melodiously at that, establishes her into the fraternity of her celebrated siblings from Affalterbach. She gets that validation by finally getting the AMG badge on her flat-bottom steering wheel. Let's face it, when it comes to sportscars, their ability to sing far outweighs the size of their air dams and that can make or break the relationship. After all, who knows that better than the C43 herself and in her coupe form, she does everything right. 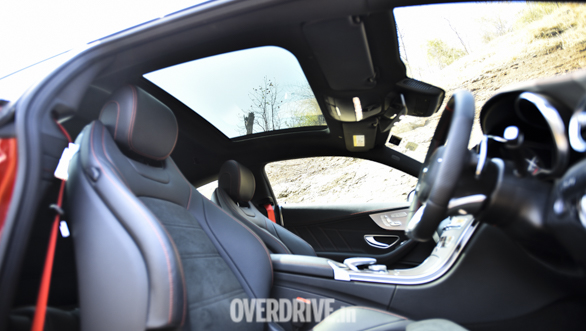 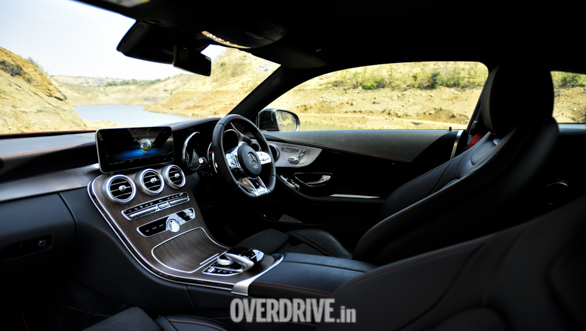 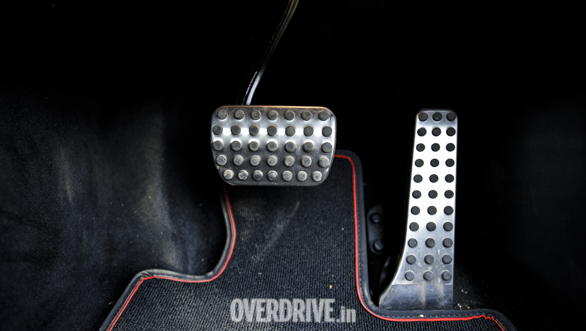 She still relies on the 3.0l V6 that is the bread earner for the AMG family, but the engine now boasts of larger turbochargers and higher power, and a retuned nine-speed performance gearbox - both of which make the C43 more athletic and better at her game. The sprint times remain unchanged, but in-gear acceleration has a marginal improvement and should translate into faster corner speeds around the track. The rear-biased, performance all-wheel-drive system and the stiff suspension setup, as before, give the C43 excellent driving dynamics too. She throws tantrums around when the going gets rough, but around the mountain roads she is focussed and how! And that is how I like her. In fact, that is why I like her a lot more now. 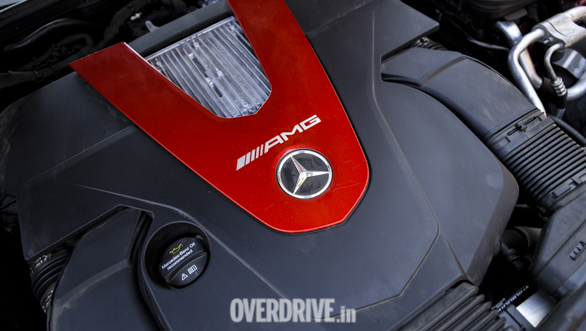 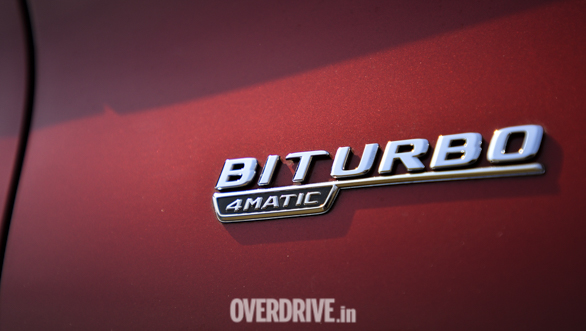 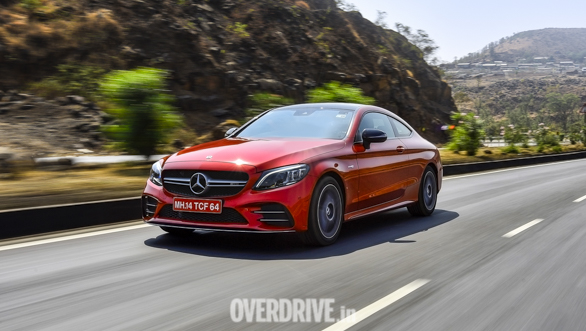 In her sedan avatar a couple of years ago, she tried hard to replicate the C63 and did a fair job at it - but there was something missing. In her new avatar though, all the little enhancements add up to make everything right and in doing that she has developed a character of her own - one that makes her special enough to be taken home. 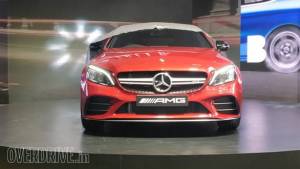 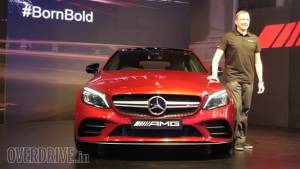 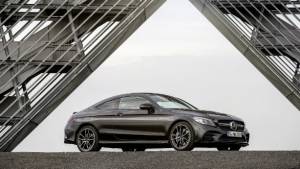