DSK Hyosung showed off their RT125D at the 2014 Auto Expo and they're telling us now that it created quite the stir. People wanted to buy it instantly and it re-iterated the companies belief that people would be interested in the motorcycle. Since it was just sitting there in a Hyosung warehouse, we decided to alleviate its boredom (and ours) by taking it for a ride. 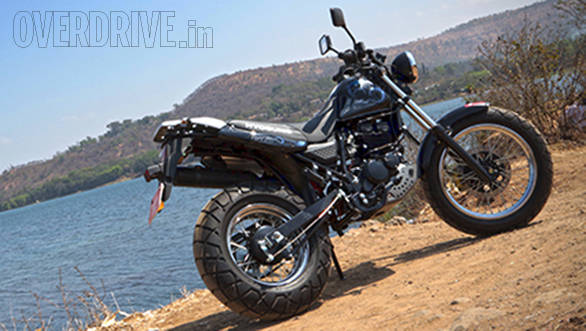 The RT125D in effect, is similar to the Yamaha TW200, but from Korea

In 1987, Yamaha started selling its TW200 in the US market, adding the Japanese market the next year. From the start, it became known for its massive rear tyre (a 180/80-14!)  and its chunky looks. Powered by a 200cc engine, the TeeDub as it came to be known was soon famous as the only motorcycle to have been ridden to the North Pole by Shinji Kazama. What it was popular for, on the other hand, was an extremely funky motorcycle that happened to be extremely capable off-road while being reasonably comfortable to ride on road. Yamaha took the TeeDub off the shelves for a while in the early 90s before adding an updated model back - such was its steady popularity.

The RT125D in effect, is the same thing, but from Korea. And uses a 4-valve DOHC 125cc single instead. So what is it? A fat tyred (180/80-14 rear and a 130/80-18 front) off-road styled motorcycle that looks cheeky and makes people smile despite the cheesy surf graphic on the tank.

Well, because of its current engine, it feels quite slow. Wring on the throttle as hard as you can and the carburetted motor tries its level best to drag the motorcycle up to speed but the results are far from satisfactory. Some allowance must be made for the fact that the bike was a show prototype and therefore not tuned to run like a production machine would be, but still. 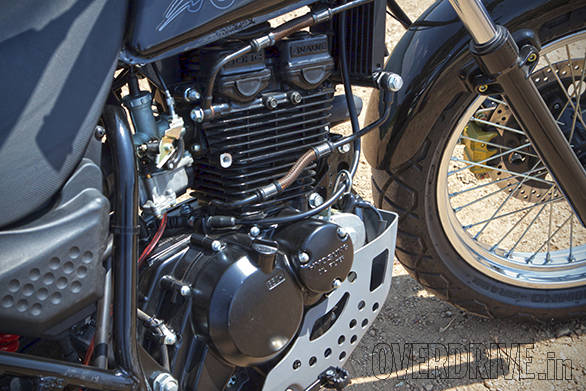 In fact, that's exactly why DSK intends to shoehorn the new 250cc single from the GD250N and power the RT250D which should come to India later this year. It solves, in one stroke, the biggest problem we had with the bike. In fact, we also rode the GD and that engine will do well on the RT. The engine is reasonably refined, shows lots of low- and mid-range grunt, exactly what the RT needs to make a solid go of it.

How does it feel to ride, really? 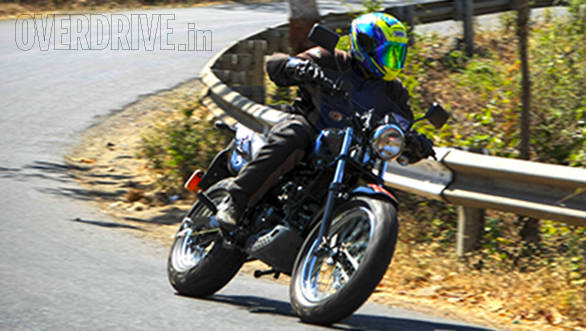 It feels like fun. The giant wheels have their pros and cons. The cons are that with a small engine, you can sense the drag of the big rear tyre as you turn into corners a bit, and that is mostly it. On the other hand, it feels remarkably stable, fairly light on its feet and it lands jumps with a plushness that I think we will all appreciate. With the 125cc engine it isn't particularly exciting off-road but you can immediately sense that a more powerful engine would make the on-off-road Shinko tyres work quite a bit harder and produce a very interesting ride indeed. I, for one, cannot wait for get my hands on the RT250D. The Yamaha TeeDub was well-known as a novice friendly off-roader and I think the RT will be also. A hardcore motocrosser it is not and in this case, I think it's more cheeky and frightening and that should make for fun rides in the dirt.

Does it have any features? 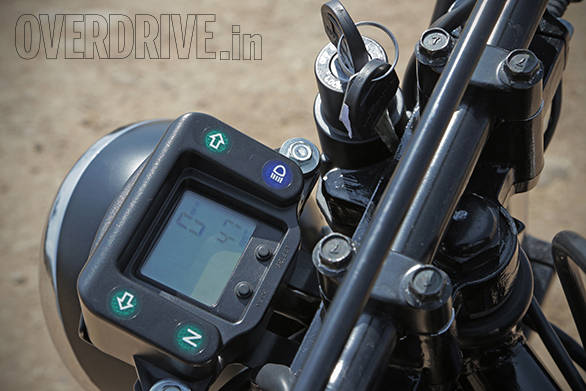 The RT125D has small digital instruments

It does look very spartan and the small digital instruments bear out that promise. It has all the basic lights and stuff but a plush full-featured motorcycle the RT isn't. In any case, road-legal dirtbikes are just that - motorcycles that offer the bare minimum of equipment needed to make them road-legal and that bar the RT crosses handily.

When can I buy one? 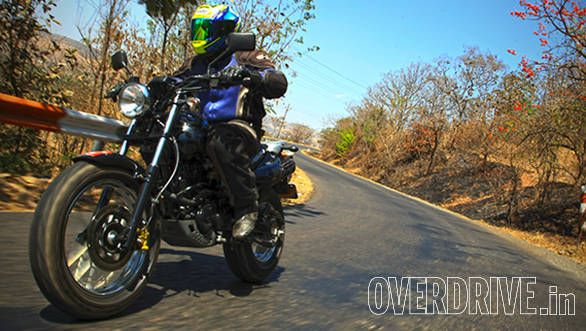 DSK Hyosung indicated that it is working hard towards making the RT250D a production reality as soon as possible. We expect the motorcycle to see light of day in finished form by the end of this year or thereabouts, fat tyres and all. 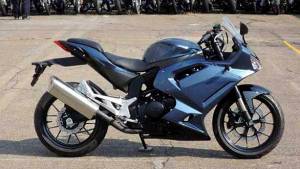 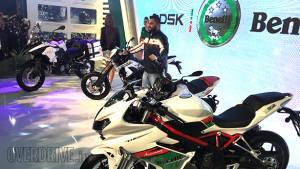 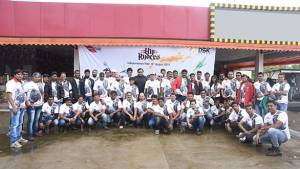