There was a time when Bajaj had flooded the commuter bike market with a plethora of Discovers. They were available in a variety of engine capacities and the sportier ones also had engine's with a 4 valve head. That was pretty much unheard of in the segment. Spoiling the customer for choice, however, was not a good idea as it led to a lot of confused faces at Bajaj dealerships . Over the years, sales plummeted and the company pulled the plug on most of the Discover variants by 2016. 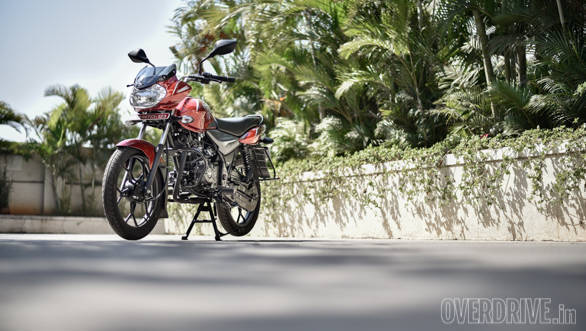 Cut to 2018 and Bajaj has re-introduced the Discover in both 110cc and 125cc variants. We got a chance to sample the new Bajaj Discover 110 in Pune and this is what it's all about.

The brief given to the designers was simple; the styling must make one instantly identify the bike as a Bajaj Discover. This with a few tweaks to make it look modern. What you see here then, is the exact styling of the previous Discover, down to the tank. The tweaks, however, include a re-profiled rear cowl and contrasting side panels to break the monotony. 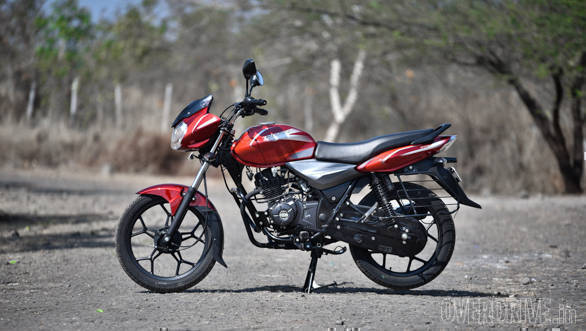 Bajaj has also added a few embellishments such as DRLs and a sharper visor over the bikini fairing. The integration of the DRLs is pretty neat as it wraps around the headlamp, looking as one unit. We've seen a few other bikes in this segment, the Bajaj Platina included, that have DRLs sticking out like sore thumbs.

The instrument panel is new, and features an analog tachometer with a digital readout for speed, trip meter, odo meter and fuel level. It is legible, even under harsh sunlight. 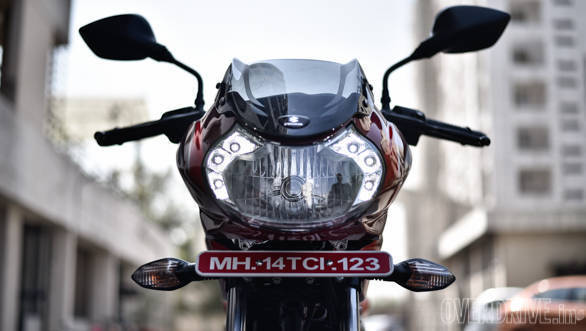 Besides this, the seat has been contoured slightly to offer better support to the rider and pillion. The spider web design alloys look distinct and overall, the Discover looks fresh. 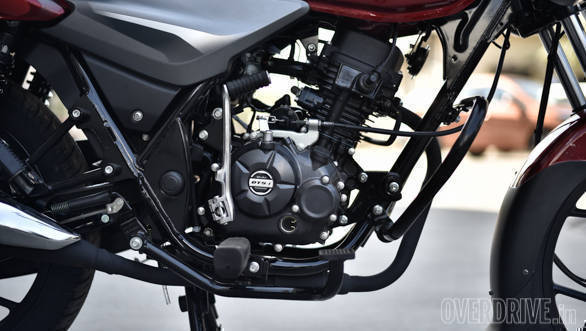 Bajaj is of the opinion that commuters in India prefer motorcycles that can be ridden in top gear at city speeds, without straining the engine or changing gears often. Which is exactly what this engine offers.

Riding in Pune's chaotic, office - bound traffic, the motor felt completely at ease in third and fourth. I could stay in fourth (the top gear) at 20kmph without any sign of protest from the engine. When the road opened up, all I had to do was roll on the throttle and the bike would pull ahead without any hicupp. This level of rideability will be surely appreciated by those who prefer a relaxed commute. 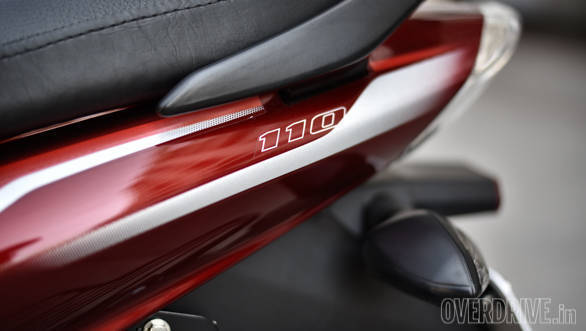 The other advantage of such rideability is improved fuel economy. At an ARAI certified 76.3kmpl, the Bajaj says that the new Discover offers far better fuel economy than the competition.

While I was impressed with rideability, the vibrations is what needs to be taken care of. At 60-65kmph there's a faint vibration in the pegs, but from then on vibes keep increasing progressively. Between 80-90kmph, the vibrations in the handlebar and pegs is pronounced and I wish Bajaj would have sorted this out. The company, however, believes that commuters barely cross 70kmph during the life of the vehicle, and at those speeds, vibrations are not bothersome.

The new Discover uses the same frame as its predecessor, however, the talking point here is the 10mm increase in suspension travel at both ends. The telescopic forks, now have 140mm travel, while the gas charged twin shocks at the rear have 120mm travel. 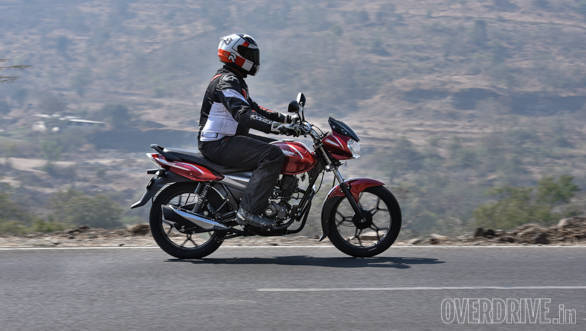 The increase in suspension travel has vastly improved the ride quality of the Discover, and this is easily one of the better riding motorcycles out there. I kept riding over every bump and pothole I could find in Pune and the Discover soaked all of it without transmitting the jolts to my shoulders and spine. It also feels stable while tackling bumps, which boosts the rider's confidence.

Our test route also had a few corners to experience the handling of the Discover. It feels stable and confident around one, but it's no corner carver and that's not its intent as well. 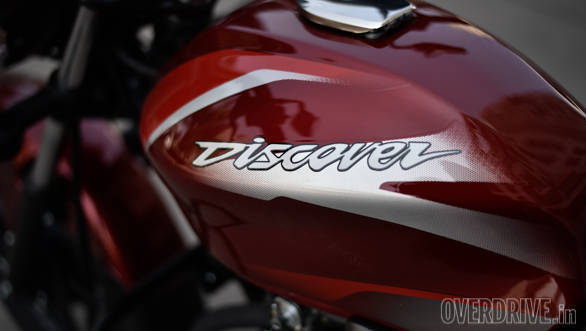 The 110cc commuter space is hotly contested and Bajaj is looking to grab a major chunk of the pie. In the Discover, it has a capable product; with the rideability and ride quality being its highlights. What remains to be seen is how quickly will customers warm up to the new Discover. 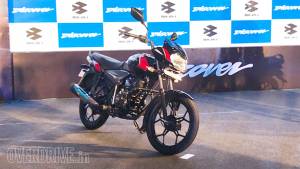