The new KTM RC390 was launched just a few days ago and today we got a chance to ride the new motorcycle along with a short spin on the new KTM RC200 as well. Unlike the 2017 KTM 390 Duke, which is all-new - engine and chassis - the 2017 KTM RC390 is more of a refresh. The primary goal was to ensure the motorcycle met Euro IV and in that sense this is a mild refresh.

The big change for the KTM RC390 in 2017 is the arrival of ride-by-wire. As KTM officials explained over a year ago to OVERDRIVE in Milan, Euro IV engines needs a lot of work to meet the norms without losing performance. This means both technology and weight. 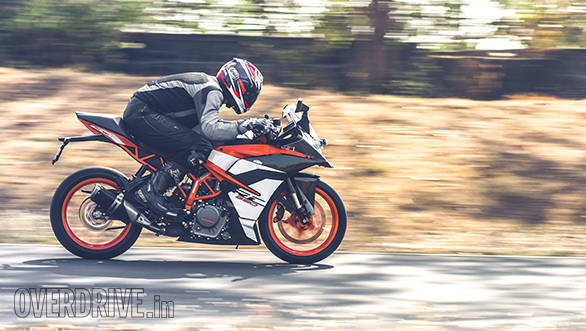 In the 2017 KTM RC390, KTM has added ride-by-wire which eliminates a direct connection between the throttle and the throttle bodies as it were. When you open the throttle, the ECU reads a throttle position sensor to ascertain what you would like to do in terms of engine torque within the context of the load on the engine, gear selection etc. This data is used to calculate combustion parameters like spark timing and most crucially how much fuel to send into the combustion chamber. A little nuance here is that most throttle bodies run at a fixed pressure and more fuel is injected by spraying fuel into the inlet tracts for a longer fraction of time.

The positive impact of ride-by-wire is super-accurate fuel metering which can produce a small but vital amount of reduction in emissions. A well tuned fuel injection system being upgraded to ride-by-wire may not produce a gain in economy worth thinking about but for emission norms compliance, it is vital. 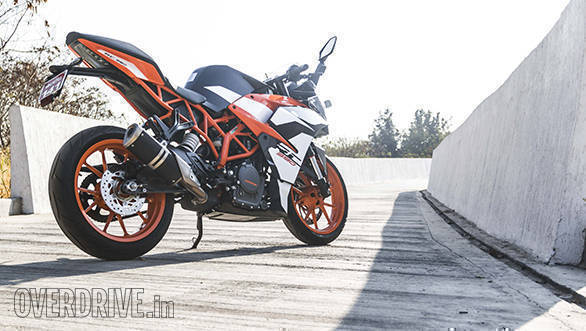 In the process of meeting Euro IV, the KTM RC390 has gotten heavier. KTM India officials confirmed a 7kg weight gain but also added that peak torque is up 1Nm.

The other change is the new brake setup which includes the 320mm rotor and repositioned caliper as well as a new master cylinder. This is important because braking was perhaps the weakest performance area for the KTM.

Well, it feels like an RC390. Ride-by-wire feels transparent and that makes me happy. The off-throttle to on-the-gas transitions are very smooth, maybe just a smidge slicker than before. It makes the delicate transition from off-power to back-on-power at high lean angles easy. Not that the outgoing motorcycle has major issues in this department but that the crispness of the new system is most evident in this area. The other area where there is a notable improvement is when you open the throttle hard at very low revs. Instead of lurching, the motorcycle complains a bit but the surge ahead is far smoother and it never feels like it will stall.
The extra weight and the extra torque, to be honest, is not something you can really feel. The RC390 feels just as fast the old motorcycle although a VBOX might disagree - let us save that for the road test. In our short test ride, I can tell you that the gearbox still grumbles a bit if you try to trundle at 55kmph or less in 6th so that has not changed. But the engine revs cleanly and rapidly to the redline like I remember it like to and the speed band from 80 to 140kmph is reasonably vibration free and smooth. 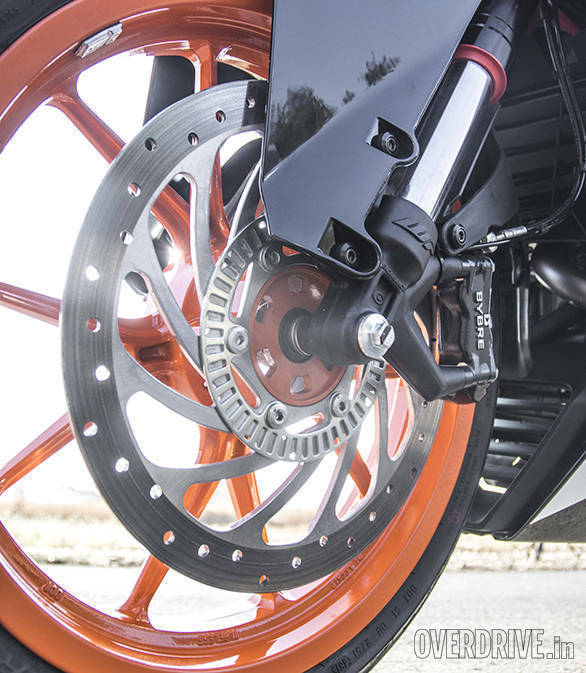 The area with a dramatic improvement on the 2017 KTM RC390 is clearly the brakes. The new setup is perfect for the motorcycle. The bite on the RC390 was well-judged, placed right between soft and too sharp. The power build fast and hard but the brakes offer enough feedback to allow you to modulate brake force easily. ABS is your safety net and it is standard but this unit does not handle rear wheel lift. On a warm grippy day, with intent, you can lift the rear wheel off before the ABS comes in and intervenes.

The rest is peachy. The KTM RC390 peels into the corners confidenely and the Metzelers remain some of the best tyres you can buy for reasonable money that we have tested.

In fact, it is the corners that the styling of the new KTM RC390 asserts itself. Visually, the new graphics are striking and I like them very much indeed. But they almost hide the new panels at the bottom of the fairing. As you might know, the old KTM RC390 had a squared off fairing lower that used to scrape quite a bit when you figured out how to corner it hard. It was a problem and a big one once you got faster and faster in the corners. 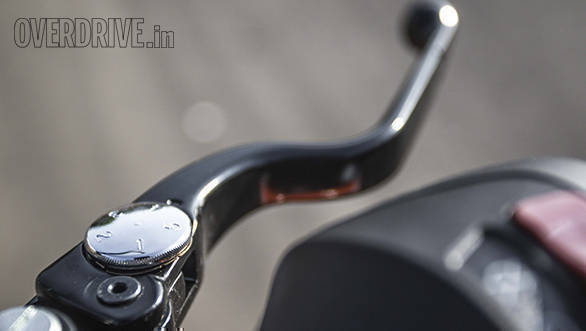 The new lower panel is a sharper vee and KTM has eliminated the sides of the fairing because of the side slung exhaust. This makes the motorcycle visually smaller as well as allows you to explore the edges of the tyres without plastic scraping interrupting proceedings.

The 2017 KTM RC390 is a good upgrade in my books. It keeps every single of the things that make the KTM such a fun and affordable little sportsbike and improves the two niggles - the bodywork and the brakes - while doing what it needs to in terms of emissions compliance. 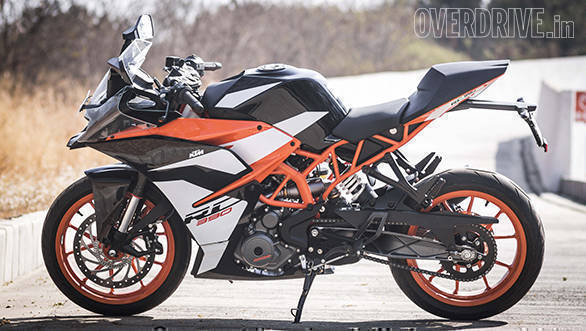 The new RC390 is a little bit more expensive in the process but I think the fundamental value-performance equation has not changed and in my books the 2017 KTM RC390 is the ultimate affordable sportsbike for India. That said, if you already have one, this is not worth the upgrade - wait for the all-new one that should arrive next year, though KTM has refused to comment on that. If you've been waiting for the KTM to come out, your wait is now over. 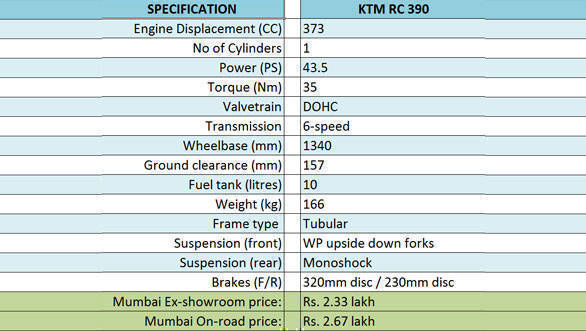