The Bajaj Pulsar 135LS has been the entry-level Pulsar for a long time. For 2017, Bajaj has not only updated it for BS-IV norms, it is also refocusing the motorcycle on a slightly different target. But first, let us see what has changed on the Bajaj Pulsar 135LS. The Bajaj 135LS' mechanical changes are relatively few. Bajaj have updated the 134.6cc single, which makes 13.6PS and 11.4Nm to meet the new norms. As we explained in a separate story, this includes a new CDI that uses more maps to control combustion more tightly on carbureted engines as well as a secondary air-injection system. 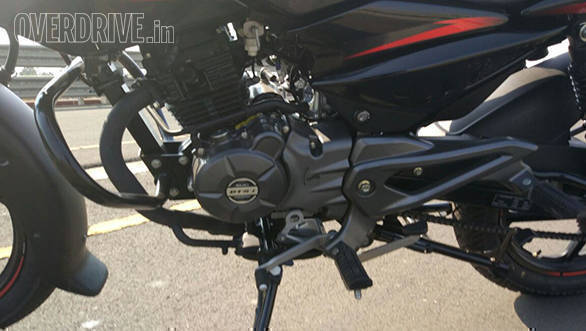 The rest of the changes are the new role-goal for the 135LS. Now, Bajaj had revised the price of the 135LS some time ago, taking the price down by Rs 5,000 to around the Rs 60,000 mark. Now, Bajaj is adding more elements to the price correction to bring the entry-Pulsar into contention against the resurgent Hero Glamour and the popular Honda Shine.

The Bajaj Pulsar 135LS has been made more appealing to the commuter via a series of tweaks. To start at the front, the visor is taller - a feature that a surprising number of commuters mark out as important, according to the company. Next, the shift lever is now a heel and toe type while the split seat has been replaced by a single seat. Finally, the split grab rails have been junked in favour of a single unit. Bajaj says all these changes should make the 135LS more persuasive.

How did it feel to ride? The Bajaj Pulsar 135LS was always a good motorcycle to ride thanks to its light weight and that has not changed. Handling is decent and the ride quality promises no surprises. The engine is refined enough but some of the newer motorcycles, notably both the Bajaj V12 and the Hero Glamour, might have a slight edge on the refinement front. 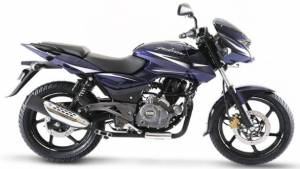