Audi's updated A3 line-up includes the all-new 1.4 TFSI petrol motor which makes 150PS/250Nm. Now this motor is already in use in the A4, but in the A3 it uses cylinder on demand. To understand the car better, we put it through a battery of our tests. 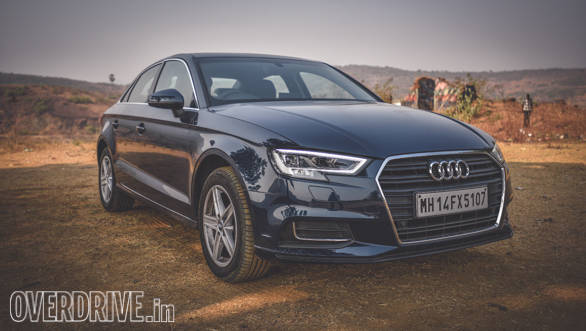 The car more or less looks like the previous-gen A3. You see, Audi has made slight revisions to the car, including new bumpers, headlamp design, 16-inch alloys and dynamic turn indicators at the rear. The inside too is functional and has a subtle elegance to it with the minimalistic button approach on the dashboard. There are electrically powered front seats, a panoramic sunroof, wireless box charging (only for Android phones because iOS doesn't support it), Milano leather seats and more. However, most of these features have been carried over from the previous iteration. The front as well as back seats are comfortable; however, the rear ones are good enough for small-sized grown-ups. In that sense, it doesn't make for a good chauffeur-driven car. 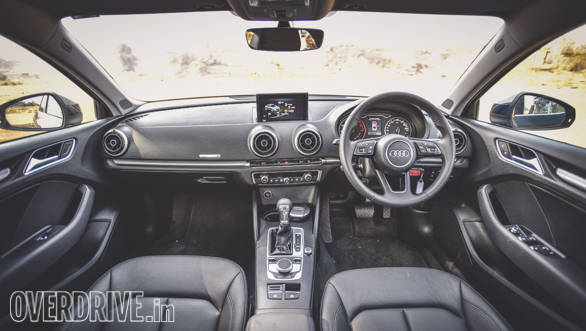 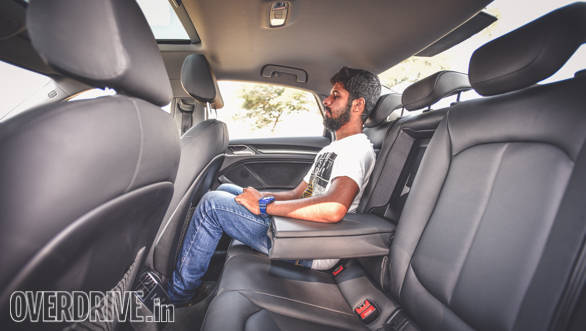 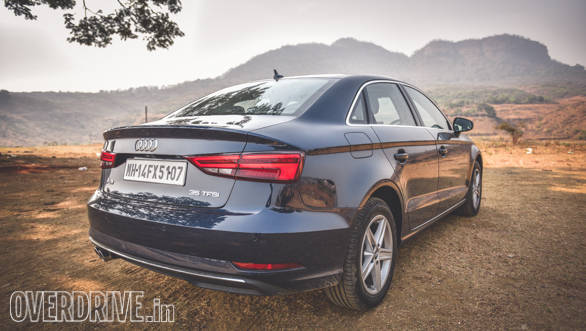 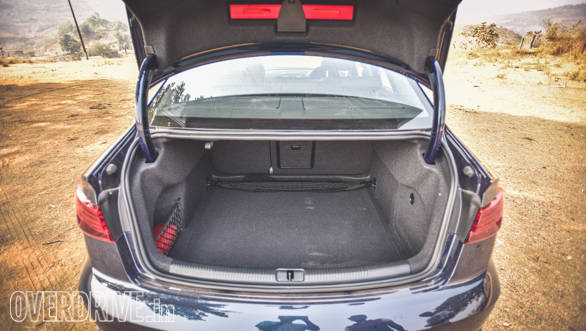 The boot space is quite useable and can pretty much accommodate three airport suitcases. The spare wheel sits under the boot cover but not on top of it, and this explains the available boot space.

The engine in the A3 is the same as the new A4. However, it has a party trick here. It uses cylinder on demand or CoD. Now what CoD does is shut down two cylinders when the car is at cruising speeds (90-120kmph) or at low speeds (25-40kmph). This effectively contributes to less emissions. The Volkswagen Group, as a whole, is looking to reduce the emissions and come out clean after the entire diesel gate fiasco. No pun intended! Audi India says that they have also managed to eke out more efficiency than before at 19.2kmpl. 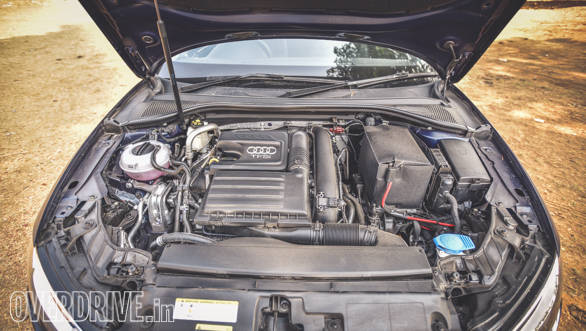 In our tests though, the A3 petrol returned an overall efficiency of 13.45kmpl (city: 11.21kmpl and highway: 20.27kmpl). These numbers are way better than the older A3's by almost 2-3kmpl in the city, highway as well as claimed figures. More and more Audi models in the future are expected to get this technology, starting with the petrols first. The diesels, Audi India says, have a much complex operation with respect to cylinder deactivation. 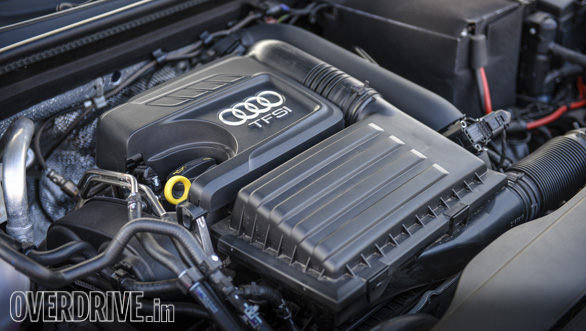 Is the drive experience any different from the 1.8? In fact, at regular speeds, you don't feel any difference. The cylinder activation and deactivation process is non-intrusive. I like the response from the engine at low speeds - it's quick between traffic lights and during overtaking manoeuvres. On the highway though, post 120kmph, the motor requires a tad more caning to build speeds. Audi claims a top speed of 223kmph; however, it will take a patient driver and lots of space to reach those numbers. Refinement in the cabin is excellent. You can barely hear the engine at work. The gearbox is a bit slow to downshift though. 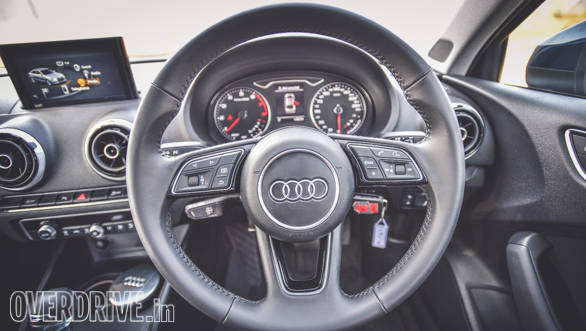 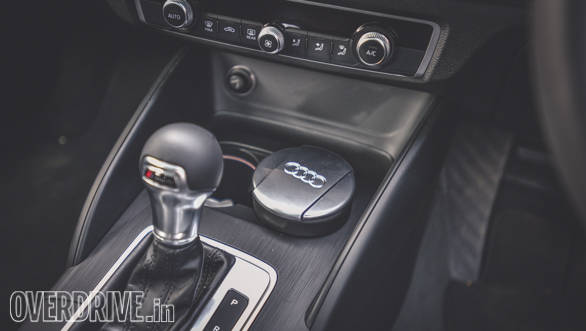 The updated Audi A3 petrol has a nice ride quality in the city. It absorbs all low-speed bumps with a German firmness. The high-speed ride quality though feels firm, and some of the road imperfections do creep into the cabin. Except for the engine note at higher revs, most of the road noise is filtered out of the cabin. While the steering is good to hold and look at, it is a tad heavy at slow speeds and takes more turns lock to lock. Braking from the all-disc set-up is progressive and gives you the right amount of feedback. As part of the safety package, Audi also offers ESP, ABS and seven airbags as standard in the new A3.

The A3 facelift makes a case for itself in the sense that it is a nice entry point to the Audi club. Audi also says that it is targeting first-time luxury car buyers to the fold with the A3. There are two trims to choose from - Premium Plus (Rs 30.50 lakh) and Technology (Rs 34.25 lakh), ex-Delhi. The latter, of course, is the more feature-packed trim. It gets all the goodies mentioned here as standard while the Premium Plus loses out on LED headlamps, dynamic turn indicators, reverse camera, electrically adjustable seats as well as auto-dimming IRVM and ORVMs. The new 1.4-litre petrol is a good performer but trades power for efficiency over the old 1.8 TFSI. Overall, the updated A3 is a strong contender for your attention, but between the petrol and diesel models, we think the latter is the one to have thanks to its strong punch and higher efficiency. 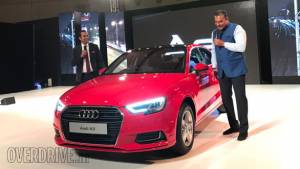 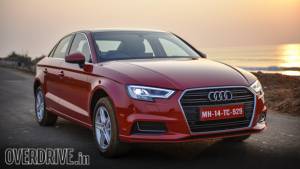 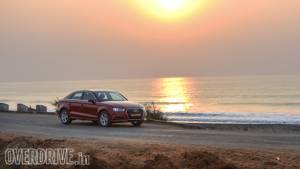