So what would make a manufacturer name a car after a casual superlative? The answer came in 2004 when Skoda launched the 'Superb' in India - there was simply no better way to describe its success in India. It had the features, space and comfort levels of cars above its segment and it managed to browbeat the competition into a consigned state of constantly upping their game. And yet, they lost to the Superb time and again. But even the champions must constantly evolve and so Skoda have given their flagship saloon, the Superb its timely facelift. Is it really that, er, Superb? Read on... 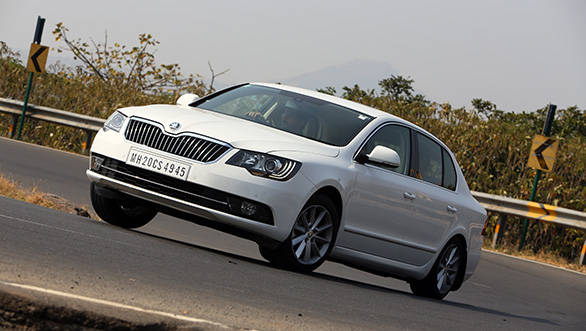 This is a facelift, so the basic silhouette of the Superb has been retained

This is not a generation change. This is a facelift, so the basic silhouette of the Superb has been retained, but you can at once tell the changes are in the detail.  The car's sculpture is made with an intersection of straight lines, and the only anomaly, in tradition of the Superb, is the bulge of the C-Pillar. Almost as if the interior designer had the last word. "No sir, you cannot have the coupe-ish slope, we need more head room for the rear passenger." The headlamp and taillight units have been changed in line with most product updates which are moving towards xenons and LEDs. It is worthy of mention that, like the Octavia's rear end bore uncanny resemblance to the Rapid's, the Superb's LED taillight unit appears to have Audi genetics. There's a new alloy wheel design that might not grab your attention. The Superb boasts of a class leading boot space of 565 litres which could be increased to 1700 litres with the seats folded. That hasn't changed along with the neat little party trick of a boot. One button opens the boot lid while the other opens up the notchback that gives you access to a massive loading area, almost comparable to an SUV! All other dimensions too are exactly the same as the old Superb. 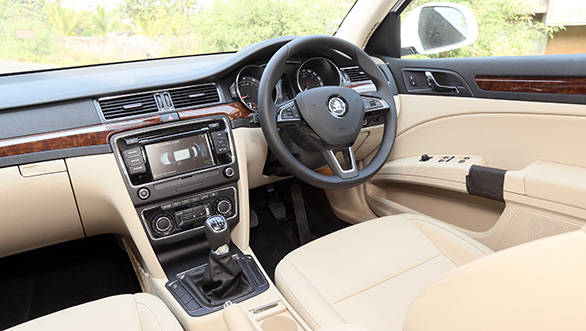 To the endless list of equipment Skoda have thrown in a few extras, like a new media player with better connectivity

And when I say the dimensions haven't changed, that should immediately tell you that the interior room is more than adequate. In fact it's almost an excess. And to the endless list of equipment Skoda have thrown in a few extras, like a new media player with better connectivity. There's still however room for them to maybe add a rear parking camera, and a reclining rear seat. There's a new three-point steering wheel as opposed to the earlier four-point one, which is nice to hold and doesn't feel as chunky as the previous one. 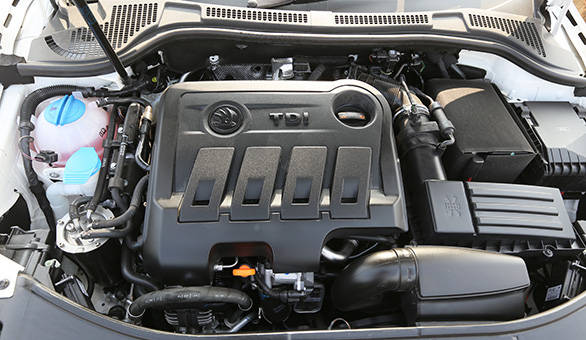 The Superb retains the choice of powertrains - a 1.8 litre TSI turbo petrol, which I absolutely love, and a 2-litre diesel, which obviously will be the more popular pick. The high revving TSI turbo petrol is a sweet sounding engine. Although there's just a bit of lag initially, the moment you get past 2000rpm, it just pulls through sweetly all the way to 7000rpm - in an almost sports car like manner. But unlike the Octavia, the 1.8 litre engine does not get the added 20PS boost in power as max power remains at 160PS. And herein lies a small contradiction -  the Octavia gets 20 PS more power, but doesn't get paddle shifters, while the Superb does, so what would Skoda call more of a driver's car? 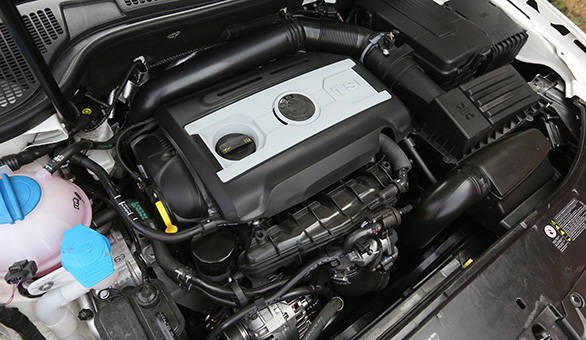 The Superb also retains the dual clutch DSG gearbox which is right up there amongst the best gearboxes in the world. Just as you're heading into a corner ready to shift down, or you're hitting the redline ready to shift up, the second clutch already has the gear change prepped and the precision and speed just makes a torque convertor seem like something from the stone age. The diesel gets a 6-speed automatic while the petrol gets a 7-speed autobox. The manual option stays only with the petrol. 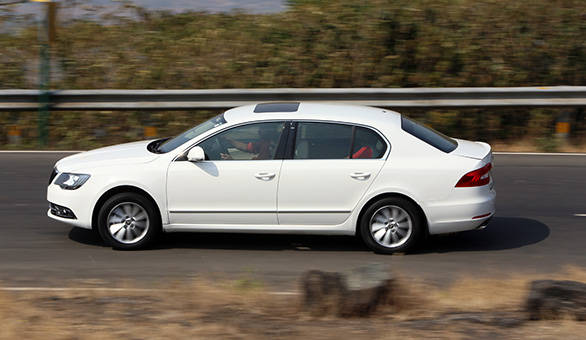 Neither the underpinnings, nor the tyres, nor the chassis, nor the steering mechanism have been changed what so ever, so you can expect the same plush ride quality and solid dynamics from the new Superb as well. You can also expect the same torque steer especially on inclines. But at high speeds there are few cars that inspire as much confidence, while the rear bench continues to be one of the most comfortable in its segment. And with eight air bags and a plethora of driving aids, it is also one of the safest cabins on sale in India. 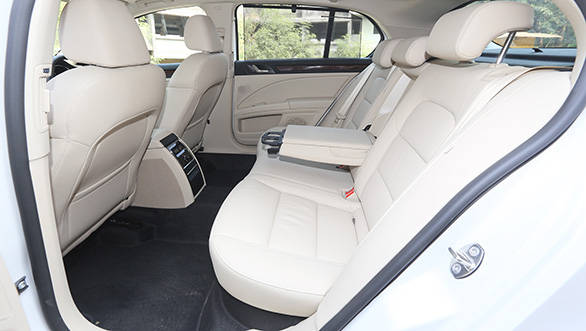 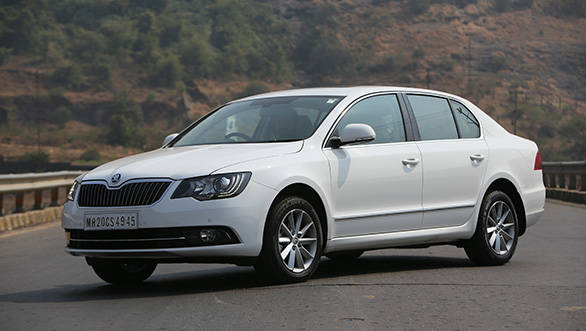 Well not much has been happening in the Superb's area of dominance - the Honda Accord has been pulled out, and the Camry only runs a hybrid powertrain. So it was prudent for Skoda to give the Superb a mere facelift rather than a whole generation change. It retains all the positives from the previous Superb and that itself should be enough for it to continue its streak of dominance. But the bigger story around Skoda is that it is enroute to completely overhauling its after sales service network and experience, which should make Skodas just as desirable once again. 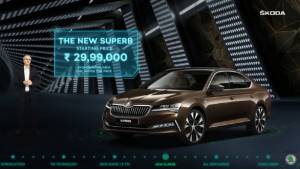 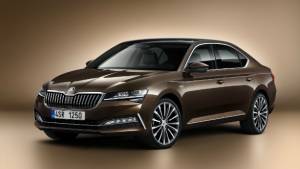 Skoda Superb facelift to launch in India in...
Advertisement