This is Maruti's new Ritz automatic. Visually it's identical to the Ritz' face lifted version launched in late 2012 and there isn't even any external bagging to identify it as an automatic. The 87PS VVT engine from the Ritz has been coupled with a 4-speed automatic transmission that is similar to the 4-speed unit seen in the A-star and the Swift Dzire. It features three drive modes; D is the one you would use the most for city and highway driving where the transmission chooses what it feels is the most appropriate from the four available ratios. '3' restricts the gearbox to only the first three forward ratios and is useful for driving up in the hills. The other two modes, '2' and L are for ascending and descending really steep slopes.

Shifts are smooth at crawling speeds and under mild acceleration but when you do push the pedal to its stop the long spaced ratios mean that the engine does get a little noisy inside the cabin as the revs climb up to their 6000rpm redline. That being said most automatics will still find themselves in the careful hands of daily commuters and women and the Ritz automatic will rarely see pedal-to-the-metal action. Maruti claim a fuel efficiency figure of 17.31kmpl for the automatic but in our city cycle the best we could get was 12.8kmpl and in our acceleration test the dash from standstill to 100kmph was accomplished in 17.53 seconds.

The Ritz is only being offered in the mid spec Vxi trim which means it does get ABS and EBD along with four power windows but misses out on dual airbags and a stereo. It's priced at Rs 6.51lakh ex-Mumbai.

How does it stack against the new Brio automatic? See our April 2013 issue, out on stands shortly. 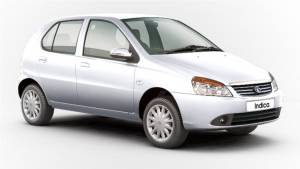 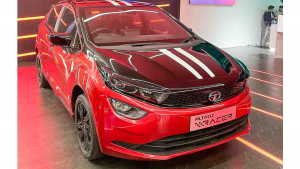 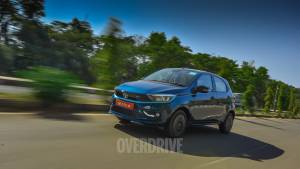