OVERDRIVE recently drove the moderately reworked Freelander 2 in Canada in sub-zero temperatures and on icy surfaces. We, however, warmed up to its abilities and as Shumi explained in his first drive, it was impressive because of its new-found luxuriousness. 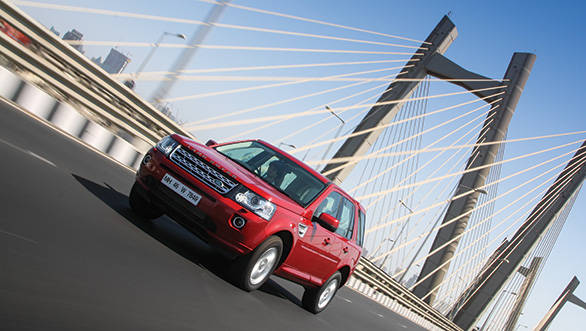 Land Rover recently had a soft launch of the Freelander 2 in India, quietly slipping it into its product range. I drove it in Delhi and was pleased to find that it does feel a bit more sophisticated and moves things forward for the entry-level Land Rover, their largest selling SUV in India.

On the outside, it's the LEDs that are new both at the front and rear ends and thats it. Inside the cabin, the controls on the steering wheel, the centre console look and feel and the off-road modes controller are the new bits. 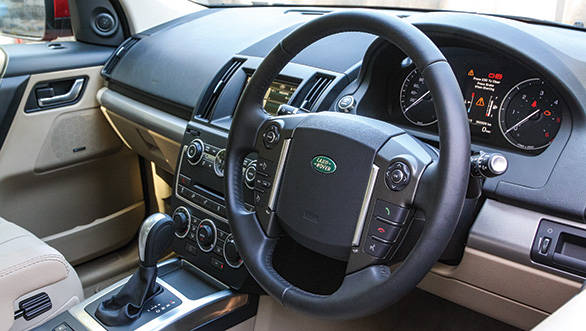 Steering wheel gets a symmetric array of buttons unlike previous generation array.

The buttons on the steering wheel have been replaced with more tactile and contemporary units. On the centre console, the new touch screen controls audio, navigation and telephone connectivity. Audio connections include both USB, AUX connectors apart from a traditional CD slot. However, despite Bluetooth connectivity, you can't stream audio files, so while you can make calls you still need a wired connection to play your tunes.

You also get satellite navigation but the maps aren't too accurate and have limited knowledge, so route finding isn't going to be easy. I still had to resort to using Google maps on my Nexus 4 to get around Delhi. 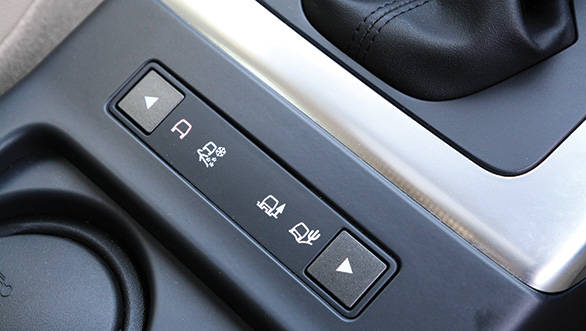 Finally, there is the drive selector or what JLR likes to call the Terrain Response system. The selector knob on the older Freelander 2 has been replaced with a sleeker unit first seen on the Range Rover Evoque.

Mechanically, nothing changes. The Freelander continues to use the 2.2-litre with the 6-speed automatic transmission. It's a strong diesel engine and driving it through a rather crowded Delhi was a piece of cake. It's also an efficient engine and I got 18.86kmpl on a highway run. In the city, that dropped down to around 9kmpl, still a very respectable figure considering traffic in Delhi is denser than an ant colony.

Ride quality felt a bit stiff and bouncy with the tyres inflated to a recommended 32Psi but most urban areas have good roads so it's a non-issue. I also felt the seat thigh support wasn't adequate and this could make long drives tiring. The steering is precise and provides the right amount of resistance as speeds increase. However, there is significant body roll for a vehicle built as a monocoque, down to the soft suspension.

Now for the big question, is the customer in this segment looking for those minor improvements? New lamps and slight improvements to the interiors; are they powerful enough magnets? The Freelander 2, despite being JLR's largest mover, isn't too popular in the segment it is positioned in and I don't perceive it will get any more popular unless there is a significant makeover. Yet, at the ? 40.4 lakh you pay for this top of the line variant, its reasonably better value today than before. 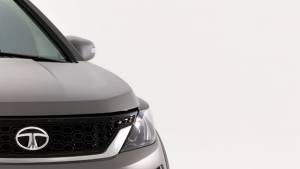 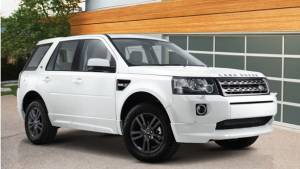 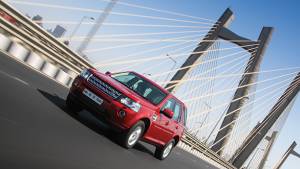 Tata Motors developing an SUV for India with...
Advertisement