The first phase of commercial production has started at Yokohama's Indian plant which is located in Haryana. The Bahadurgarh facility as of now has a production capacity of 2,000 tyres per day which the company plans to expand in the next phase of growth. Along with the commencement of  production, Yokohama India also unveiled the Earth-1 tyre which it claims is a built for India product. 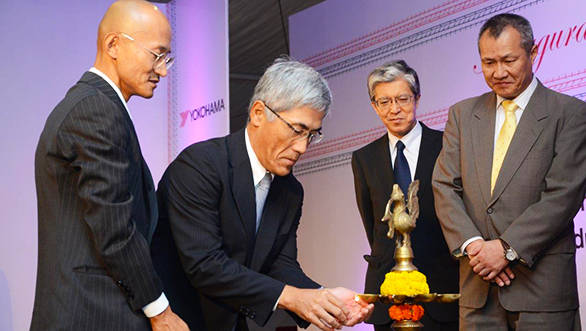 Yokohama currently is active only in the tubeless tyre sector in India. Around 25 sizes of the Earth-1 are expected to be launched in the future. The Earth-1 has wear control shoulder design which reduces uneven tyre wear, maximises water drainage and is claimed to be quieter as well. The tyre is also touted as more durable than the others in its class.

Hikomitsu Noji, president and representative director, president of tyre business  Yokohama Rubber Company, Japan, said, "Yokohama India has started its operation in 2007, and since then we were thinking the necessity of a manufacturing facility in India considering import duty, inter-state tax matters and some other issues. Based on such market conditions, we have decided to have our own factory here in Haryana in 2012." 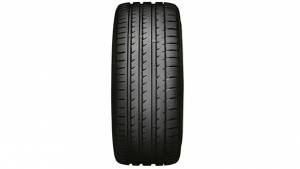 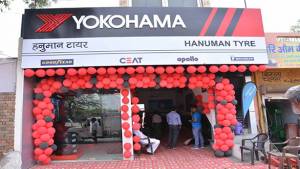