Yash Aradhya, 17, is one of the winners of the Pradhan Mantri Rashtriya Bal Puraskar Award, 2020, which also makes him the first Motorsport athlete to bag the award.

The 'National Child Award for Exceptional Achievement' that was renamed the Pradhan Mantri Rashtriya Bal Puraskar award this year, is the highest honour civilians under 18 years of age from different fields can achieve. Every year 50 students from various fields are hand-picked by the Union Ministry of Women and Child Development for the award. 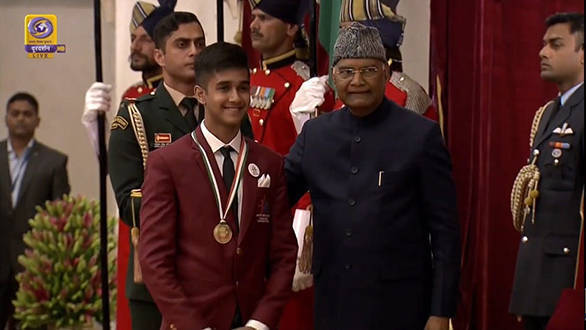 Yash Aradhya with the president of India, Ram Nath Kovind.

Yash started his career eight years ago, first competing in the JK Tyre National Karting Championship where he raced for Akbar Ebrahim's Meco Motorsports. In 2015, he has also participated in the CIK FIA Academy Trophy in Spain, Belgium and France. He was also nominated by the FMSCI to represent India in the Rotax World Finals in 2017 to race in Portugal. In 2019, Yash took part in the FIA Motorsport Games held at Rome, and he debuted in the Formula 4 South East Asia Championship in the 2019 season claiming two podiums. 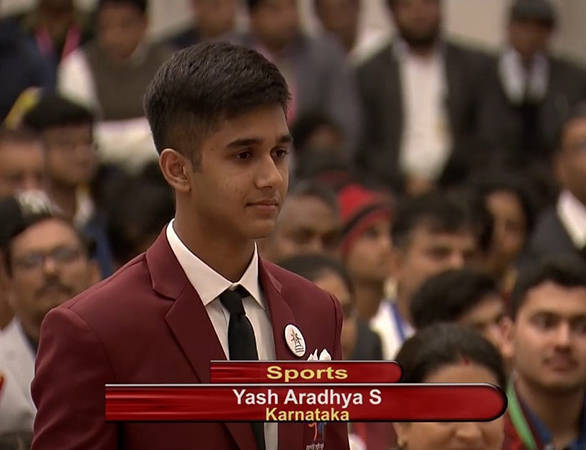 17-yr-old Motorsport athlete bags the highest honour civilians can be bestowed upon.

Yash has been racing since he turned nine and so far he has 13 championship wins, including over 65 podium finishes and 12 awards.

In his award acceptance speech, Yash thanked the government and showed gratitude upon being recognised for his achievements. "While I have had my share of success on the grid in the past few years, this award will always remain special as this is not an achievement for me but for the whole fraternity. This award will inspire other young enthusiasts and they will push themselves more as they now would know that their achievement will be recognised," he added.