Six months after the launch of the third generation Yamaha YZF-R15 V3, Yamaha Motor India has increased prices of the motorcycle by Rs 2,000. This means that the R15 V3 is now priced at Rs 1.27 lakh (ex-showroom Delhi), up from the earlier Rs 1.25 lakh. No reasoning was given behind this price increase. 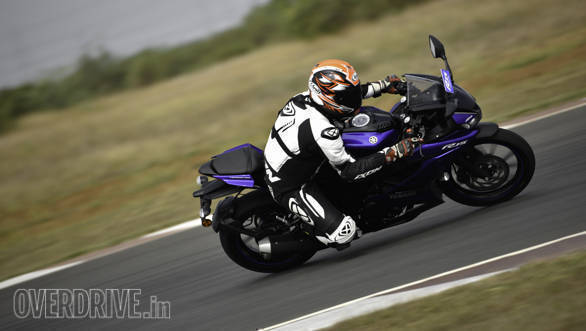 The seat of the Yamaha YZF-R15 v3 remains flat in contour but it's also flatter which means unlike the v2 you are not always sliding into the tank. Also makes it easier to move around when cornering

The Yamaha YZF-R15 v3 comes powered by a 155cc liquid-cooled single cylinder four valve engine that outputs 19.3PS at 10,000rpm. This is a major rise of 16.3 per cent in power against its predecessor, and fuel efficiency is also 4.7 per cent better than the previous bike. 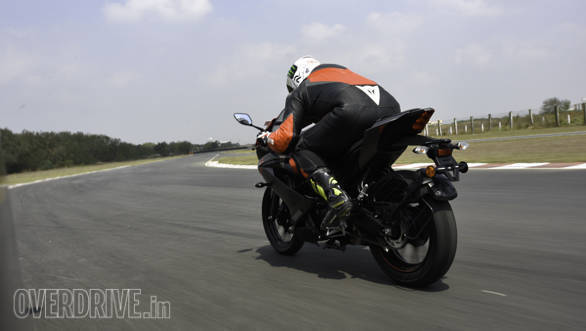 The Yamaha YZF-R15 v3 features variable valve actuation to ensure a good top end without sacrificing low and mid-range torque. The R15 v3 engine comes mated to a six-speed gearbox, with assist and slip clutch. The assist feature on the clutch reduces clutch pull effort by 18 per cent. The new R15 v3 borrows its styling cues from the new Yamaha YZF-R1superbike. Illuminations all around are now LEDs, and the instrumentation is all digital now. When compared to the Indonesian version, the Indian bike loses the upside down forks and grippier IRC tyres. It gets the simpler telescopic forks and MRF tyres to keep costs in check.