The X1 Racing League, a new franchise-based racing series was formally launched today at an event in India. In a shift from the earlier ideas of the series, the X1 Racing League is now aiming to be an ecosystem through which motorsports can be experienced rather than just an outright racing series. The three main tenets of this are the eSports Championship, the Racing Series and the Speed Summit events. 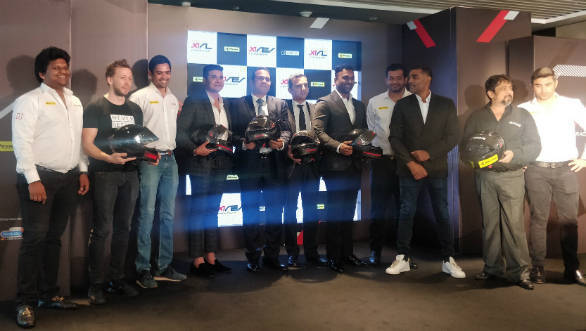 The X1 Racing League, however, remains the focal point. There will be two rounds this year. The first of which will be held at the Buddh International Circuit between November 30 - December 1. The second round will take place at the MMRT in Chennai between December 7-8. There will be six-teams with four drivers each. These will be a male and female international driver, and two Indian drivers, one who has had international exposure and one who hasn't. Each team will have two cars and there will be driver swaps over the course of the 30-minute races, there will be three of these each in a unique format. 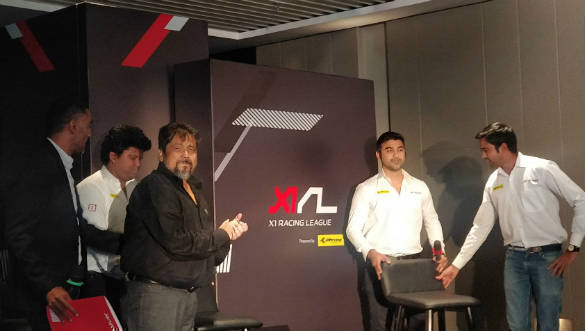 International stars include former F1 racer Vitantonio Liuzzi, Alex Yoong, Mathias Lauda, Frankie Cheng, Oliver James Webb, and Freddie Hunt. The international women driver roster will include Pippa Mann and Alice Powell from England, Rahel Frey from Switzerland, Poland's Gosia Rdest, and Michelle Gatting and Christina Nielsen from Denmark. There will be a pool of 10 Indian international and eight domestic racers, the names haven't been announced but a draft later this month will reveal the full line-up. 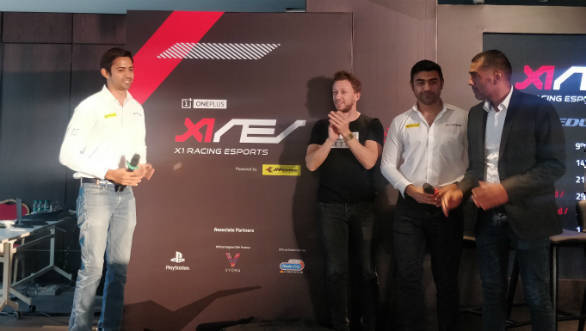 While the racing series is meant to uplift current Indian talent and put driver skill and team coordination first, all teams will drive the Jayem developed two-seaters, the eSports Championship will look to uncover new talent through sim-based racing. Five-day tournaments will be held across the six cities in colleges and malls, which competitors progressing from setting timed laps right up to city-level online races. The winners of these races will then compete alongside the race weekends with the overall winner having the opportunity to be mentored by Aditya Patel and Armaan Ebrahim. This is meant to cut down the high-cost barriers associated with motorsport and provide an alternative to karting experience.

The third major tenet of the X1 ecosystem is the Speed Summit events where investors, shareholders, fans, influencers and other related parties can experience what X1 stands for, it's meant to raise awareness about this initiative at the highest level and help it grow.

Aside from the high-level team-owners, X1 racing is being backed by a consortium of investors including angel investors and venture capitalists. This is being led by Mohit Burman, owner of the Dabur empire. Patel and Ebrahim will continue their role as founders and mentors but sports entrepreneur  Abhinandan Balasubramanian will handle the financial workings of the league under the guidance of Ravi Krishnan, ex-MD of IMG, a business professional who has created opportunities in cricket and tennis. Some high-level sponsors have been brought on board to with the likes of JK Tyre Motorsport and One Plus.