Motorcycle racing fans will have to wait for a while longer before they get to watch superbikes streak down the main straight at the Buddh International Circuit. While India was supposed to play host to the final round of the 2013 season of the World Superbike Championship, it has now been confirmed that the race that was scheduled for November this year has been cancelled. The FIM has cited 'operational challenges' as the reason for cancelling the race that would have been held on the 17th of November 2013. They have also announced that no WSBK race will take place in India in 2014 either. 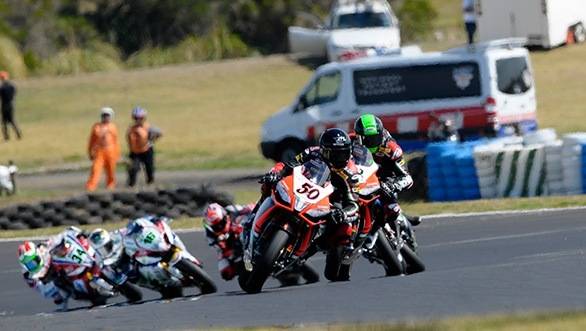 Let's look back at how India's WSBK connect has progressed so far. If things had gone according to plan, India would have hosted the season-opening round of the World Superbike Championship in March this year. However, the round was postponed to the season finale in November. This move was, ostensibly, to ensure that the marshals and officials present at the Buddh International Circuit, would be able to get trained to run a motorcycle event - until now the BIC has only played host to four-wheeled motorsport events.

But, as the year wore on, there were several concerns that came to the fore. Some speculated that if Formula 1 teams found it hard to deal with the red tape and budgetary issues that surrounded the Indian GP, what chance would WSBK team have, given that they're budgets were certainly far smaller than those of their four-wheeled counterparts. There were others that suggested that if the WSBK championship title had already been decided before the final race of the season, several teams (especially the smaller ones) wouldn't see the value in coming down to India for the final race of the season. Of course, Carmelo Ezpeleta-run Dorna would attempt to ensure all teams did make it down to the race, but there were no guarantees.

Meanwhile, in order to prepare marshals and officials for the race in November, the 2 Wheeler National Racing Championship was to be held at the circuit in September. However, sources now indicate that the time required to train marshals far exceeds the time to the race. Given the motorcycle accidents that have taken place in the recent past - Marco Simoncelli's death in MotoGP and Andrea Antonelli's death at the Moscow WSBK round earlier this year - they want to ensure that every precaution is taken. Of course, that doesn't quite explain why no race will be held in 2014 either.

Whether WSBK will make it down to India in 2015 remains to be seen now. Right now things aren't looking good. 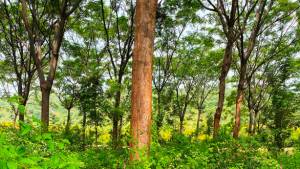