WRC: Sebastien Ogier to drive for M-Sport in 2017 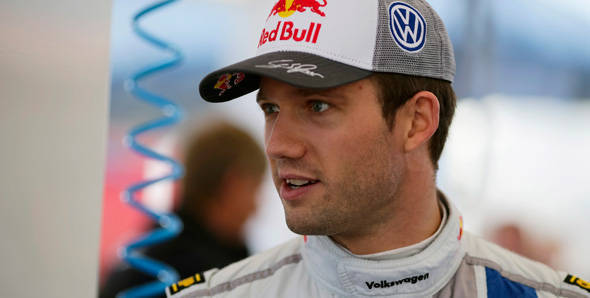 M-Sport announced on Monday that Sebastien Ogier and Ott Tanak will be their team's lead drivers in the 2017 FIA World Rally Championship, ending weeks of indecision by Ogier about his future after the sudden withdrawal of the official Volkswagen team.

The brief announcement did not state the length of the agreement with the four times world championship, though Ogier stated he was only looking for a one year agreement. Nor does the communique state who will be the third driver in the WRC team in 2017.

Also notably absent from the announcement was the future for the M-Sport team leader Mads Ostberg, who In 2016 amassed the most championship points for a Fiesta WRC driver, or the long time M-Sport protégé driver Elfyn Evans.

There has so far been no mention about an involvement of Red Bull either with the Ogier agreement with M-Sport or the opportunity to fund a private team running the 2017 Polo World Rally Cars. Under current FIA rules, the new Polo cannot be homologated unless the cars are run in a registered WRC team.