The 2014 Rally of Poland, like so many other rallies that year, was firmly dominated by Sebastien Ogier. The stages in and around Mikolajki would see the Frenchman take his fifth win of the season, and his first at the event. We were at a few stages, watching the event live, and at the parc ferme and service park, from where we bring you these images. A brief look into the Rajd Polski if you will! 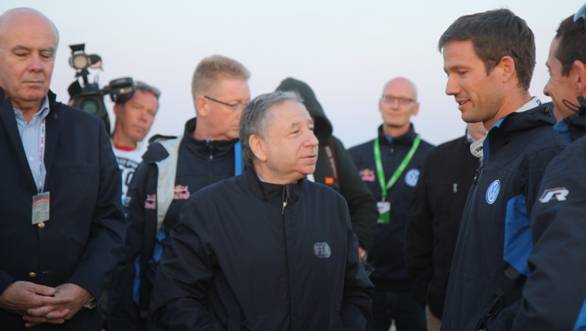 FIA President Jean Todt has a word with 2013 WRC Driver's Champion Sebastien Ogier, who currently leads Rally Poland and is also at the head of the 2014 Championship standings 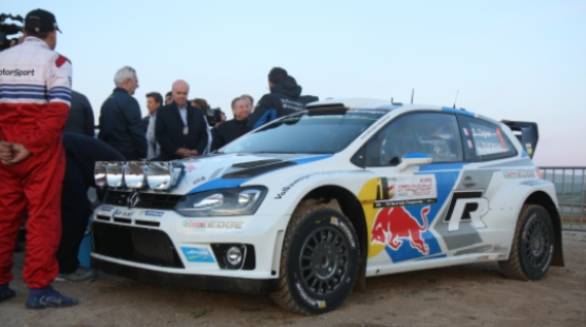 Ogier and Julien Ingrassia's No 1 Volkswagen R WRC - the car that came, saw and conquered in its debut season and looks set to continue its winning streak this year too 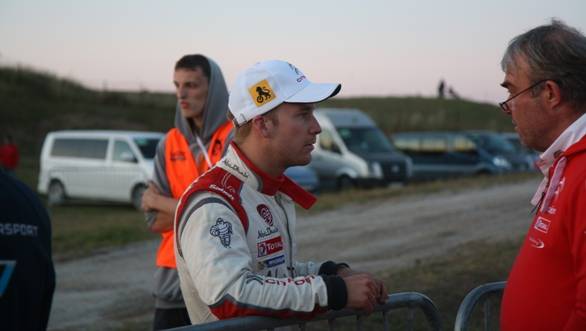 Currently running fifth in Rally Poland, Citroen driver Mads Ostberg declares you need to be running at 101 per cent to tackle stages such as this! 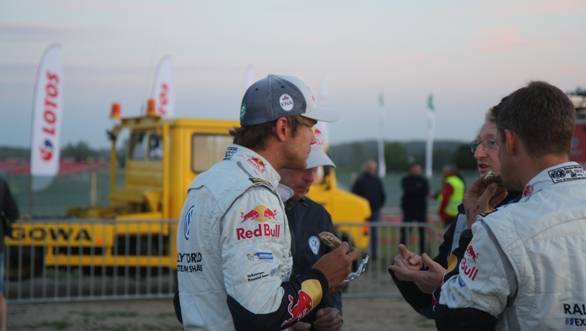 Andreas Mikkelson chews the fat and chews a sandwich at the same time - regular multitaskers these rally drivers! He ended the day 2.8 seconds at off team-mate Ogier 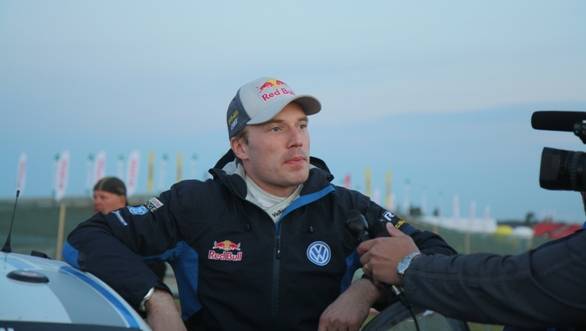 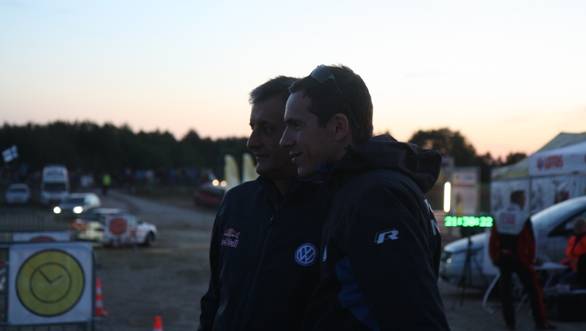 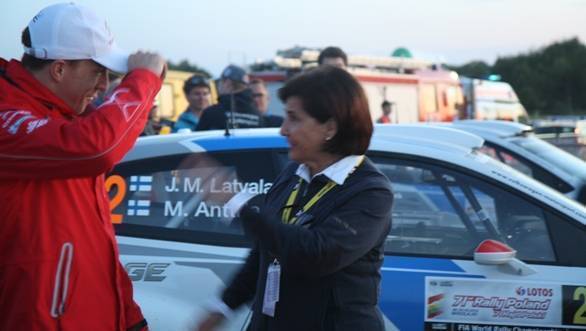 Rally legend Michelle Mouton wags her finger at Kris Meeke, who appears to doff his hat at her and promise to improve on his current third position in the rally 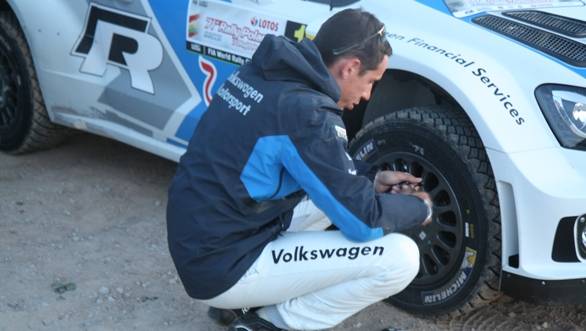 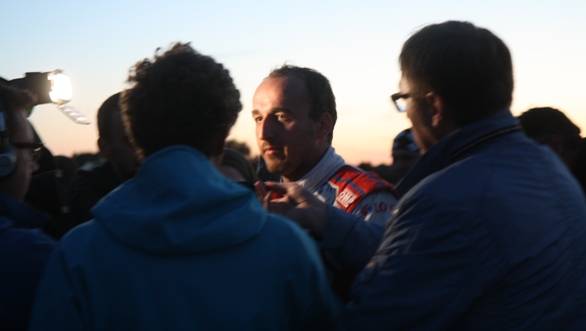 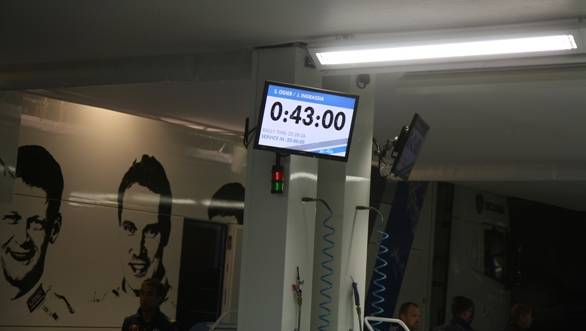 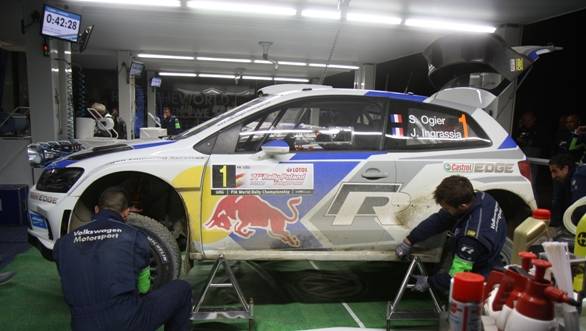 And with only 32 seconds gone by, the car is jacked up and a tyre removed already! 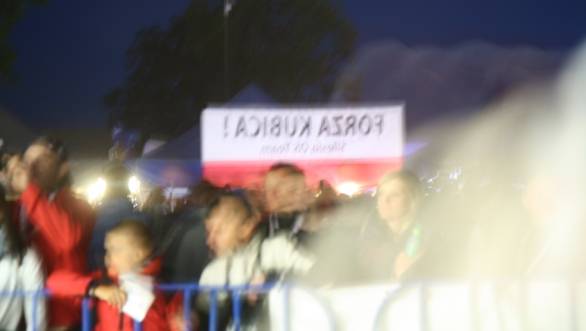 Blurred and backwards, but you can just about make out the words "Forza Kubica". Home hero, after all! 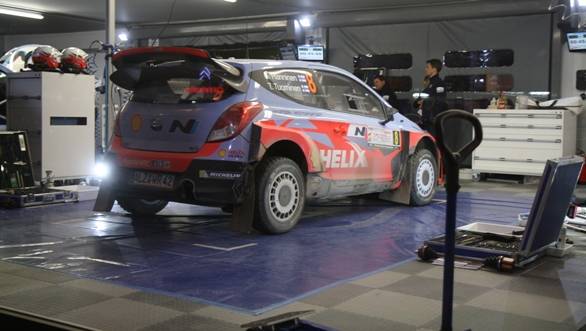 Click here to read more on the WRC Poland. 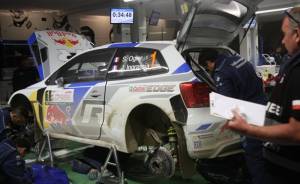