Citroen has announced that it has completed the initial testing of its 2017 WRC car. Based on the Citroen C3 road car, which hasn't been launched as yet, the WRC car has been built to the FIA's technical regulations for next year. This means the car is 55mm wider, 25kg lighter and more aerodynamic than the 2016-spec Citroen DS3 WRC car. Traction has been improved thanks to a central differential that has been fitted to the four-wheel drive system. Meanwhile, the power output of the 1.6-litre engine has increased to 380PS thanks to a less restricted turbocharger. That's quite a jump considering the current Citroen DS3 WRC car makes 315PS.

The car was tested by Citroen driver Kris Meeke who said, "With the power and the aerodynamic efficiency, these cars are fascinating. After my first run, one of the mechanics filmed the expression on my face. I didn't realise it at the time, but the big smile on my face spoke volumes about how much I had enjoyed driving the new car!" 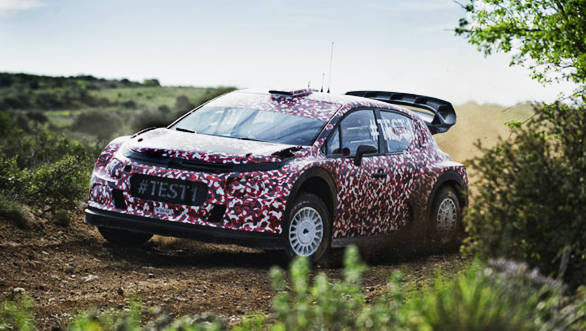 What really got our attention were the comparisons between the 2017 cars and Group B cars from the heydays of rallying. Meeke says that there really is no comparison between the two because of all the technological advancements that have been implemented now. However, he does believe that they are certainly returning to that spirit with the more aggressively-designed cars.

The very first test was conducted in Versailles on a small track near Citroën Racing's Satory site in northern France. Following that, the team took the car to the rocky gravel roads around Château de Lastours and Fontjoncouse in the south of France. Now it's back to Versailles to analyse all that data and get the car ready for the next test session. 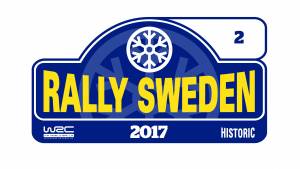 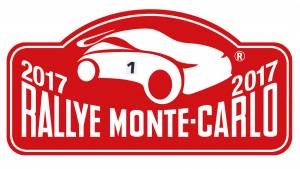 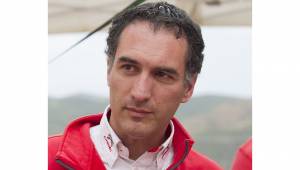