Gaurav Gill, who is competing for JK Racing in the WRC 2 category of the World Rally Championship, had a positive outing at Rally Turkey on Saturday. The Indian driver, co-driven by Glenn MacNeall, managed to recover from the issues that forced him into retirement on Friday, and moved up into sixth position in the WRC2 category. In all, 13 drivers are competing in the WRC2 class, which does not include the three drivers from the factory backed WRC2 PRO class. 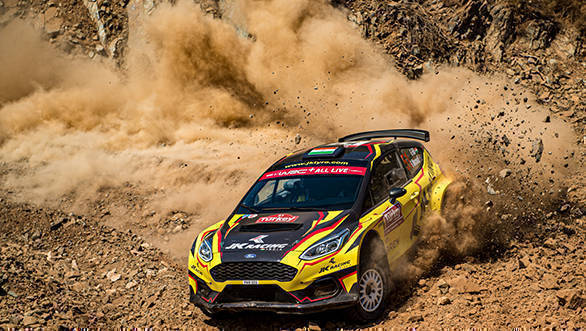 Gill had been running well in his M-Sport prepared JK Racing Ford Fiesta R5 Mk2 on the Friday of the event too, however an issue with his front left suspension forced him into retirement with two stages remaining in the day.

However, Gill restarted the rally on Saturday, and drove strongly and managed to move up the order to sixth in the WRC2 category. He completed the 13 stages run thus far, which includes the Super Special Stage held on Thursday night, in a time of 3hr 51min 39.2sec.

Overall, Gill is currently ranked 18th in the standings at the end of Saturday's stages. 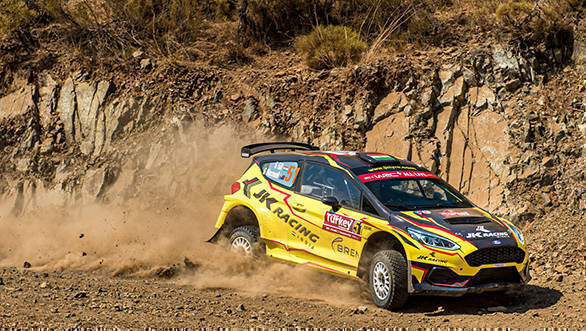 Earlier in the rally, Gill had managed to clock 2min 12.1sec in the Super Special Stage. He had issues on Saturday, spinning on the second stage of the day, and also developing a puncture midway through his run. On the subsequent stage, he hit a hole and had a flat tyre, costing him time. He managed to recover on SS4, but just 4.5km into SS5, he suffered front-left suspension damage, which ended his day of rallying. 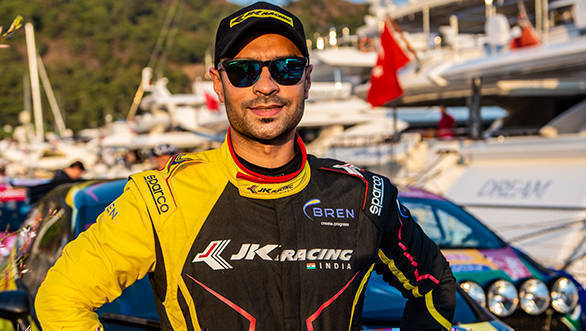 "It was just bad luck. We had a mechanical failure and our lower arm joint under braking snapped. The car did not face any damage but we were lucky that the malfunction did not happen in the corner as that would have seen us slide down the hill," Gaurav said after Friday's rallying.

Rally Turkey will resume on Sunday morning, with four stages remaining. The event is considered one of the toughest rallies on the WRC calendar, with extremely punishing terrain.