There's perhaps no other manufacturer with as long a legacy in motorsport than Skoda Auto surprisingly, and to commemorate Skoda Motorsport's 120th anniversary the company brought an ambitious little racecar from 1959 back to life. Named the Skoda 1100 OHC Coupe, the car that's been resurrected was one of two hardtop examples the company built to go endurance racing with, as a showcase of the bleeding edge of technology at the time, being kitted with a lightweight fibreglass body, truss frame, overhead cams, double wishbone suspension up front, multi-link at the rear, a limited slip differential, and a highly advanced rear axle with inboard brakes, and a very trick integrated transmission! The Skoda 1100 OHC more than doubled power (and the rev ceiling) from the production Skoda it borrowed its engine from, the 440 'Spartak', with 92PS at 7,700rpm, which coupled with its low 555kg weight, made it capable of around 200kmph as per records. 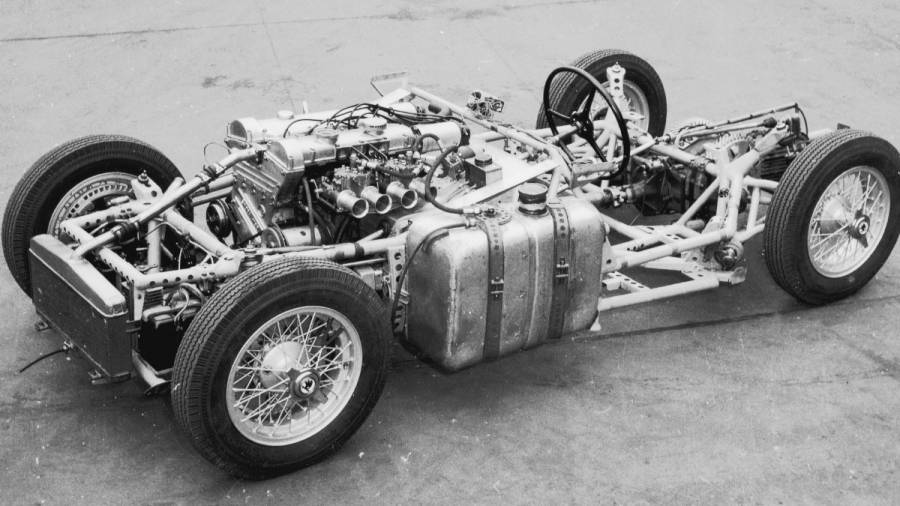 One of the original Skoda 1100 OHC Coupe's laid bare

As luck would have it, the cars only raced for two years, before being sold to private owners, with both being written off in separate road accidents after having been retired from race service. While one car's bodywork was irreparable, the other was pieced back together with inputs from experts from the Skoda Museum and the Skoda Prototype Centre. 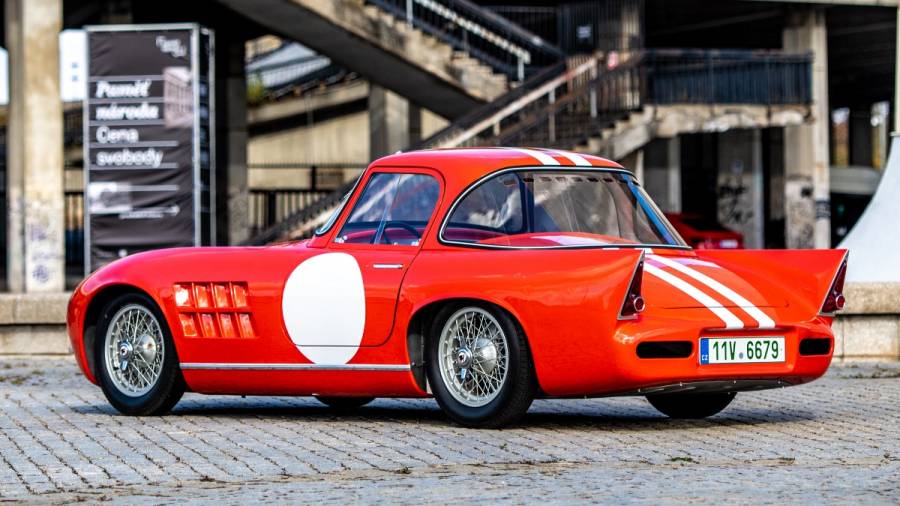 The process included reaching out to various private collectors across the globe for specific parts, plenty of custom fabrication for the aluminium bodywork, and raiding Skoda's own historic parts bins for shared parts that fit the 1100 OHC Coupe. 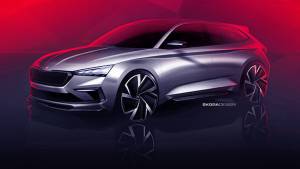