The final race of the FIA World Endurance Championship 2015 is being held in the BIC at Bahrain. Porsche, who have won nearly all the races this season, are ready to seal the championship with a pole position. The number 17 car driven by Timo Bernhard and Brendon Hartley raced to be ahead of the pack while the number 18 919 Hybrid driven by Marc Lieb and Romain Dumas came in second. 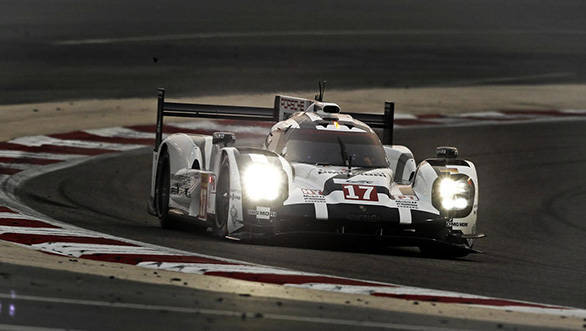 The Porsches had been dominating the entire morning as they have been for the full 2015 season. Timo and Brendon were together lapped at 1:39.736 minutes while Marc and Domain clocked in times of 1:40.100 minutes. The third drivers in both the cars, number 17 and 18, Mark Webber and Neel Jani, were consciously kept away from the driving part owing to a team strategy. Earlier in the day, both the drivers revealed that the team strategy was to beat the 3rd and 4th placed (in the qualifying) Audi teams for the drivers' title. Porsche is currently 13 points ahead of the rest of the pack, in the race for the drivers' title. Even a fourth place in the race today will ensure that Porsche ends up with the drivers' title.

Last year's winner and now defending champions, Toyota, finished fifth and sixth in the qualifying. Along with the LMP1 races, MRF also ran the final support race on Nov 20, 2015. The 6 Hours of Bahrain starts in a couple of hours and we will keep you posted on the progress. In the meantime, keep an eye on our Twitter feeds to ensure that you don't miss out on the action. 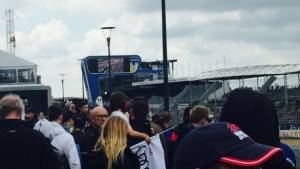 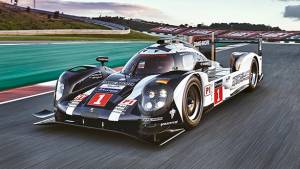 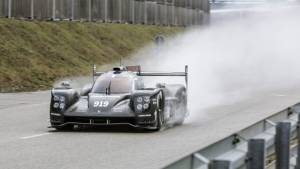