Nitin Gadkari, Minister of Transport and Highways in India, said on September 1, 2021, in the next six months, India will make it necessary for automakers to sell automobiles that operate entirely on biofuels. 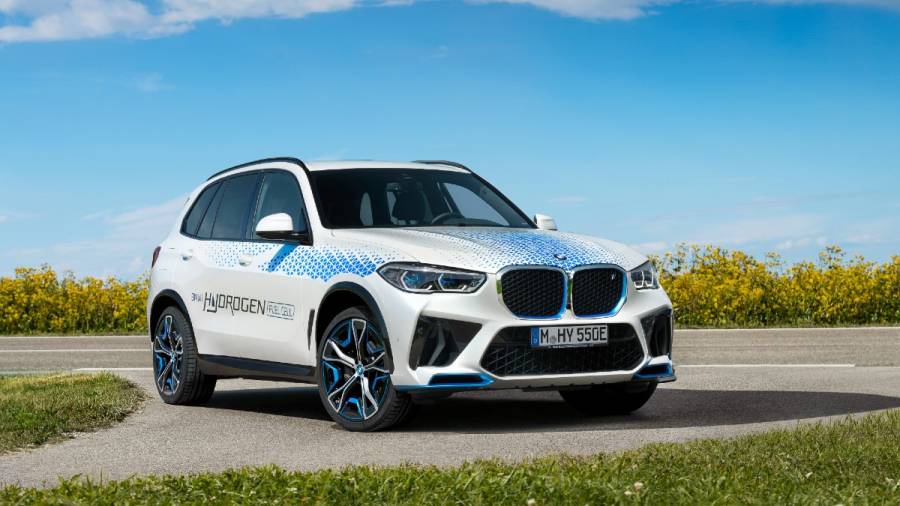 "We are committed to delivering vehicles with flex engine norms. We have taken a decision, we will make it mandatory by which there will be a flex-engine. Within six months, we will give orders for making flex engines (mandatory)," Nitin Gadkari said at an event hosted by domestic brokerage Elara Capital.

Consumers will be able to choose between fuel and bioethanol, according to the minister, and a transition to the alternative is also necessary for the country due to excess production of bioethanol-producing crops such as , maize, corn, and sugar.

He went on to say that in many commodities, the minimum support price provided to farmers is higher than the commercial or international price, making it necessary to redirect the harvest for the country's general benefit.

Nitin Gadkari stated that electric powertrain manufacturer is accelerating across all categories and that there would be a flood of such cars on the roads within a year. He wants India to be the world's main production hub in the next five years, producing automobiles that can run on any fuel. According to him, the recently implemented scrappage regulation would benefit in the acquisition of raw materials. Gadkari added there are many other efforts being taken to use hydrogen as a fuel and to extract the gas from seawater and sewage .

In the meantime, Gadkari stated that the National Highways Authority of India has already begun monetisation efforts, raising more than Rs 40,000 crore, and expressed confidence in achieving the incremental target of Rs 1.60 lakh crore set out in the national monetization plan announced earlier this month. The money will be raised by the NHAI either through the previously utilised 'toll-operate-transfer' model or through the infrastructure investment trust (InvITs) that will be floated soon.

Gadkari promised that in the next three years, Indian roads will be on par with those in the United States and Europe in terms of quality. The government is also aiming to reduce fatalities on roadways through a range of interventions over time, with the goal of zero deaths on highways by 2030. Engineering, enforcement, education, and emergency care services may all assist. 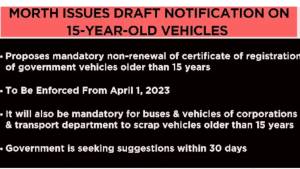 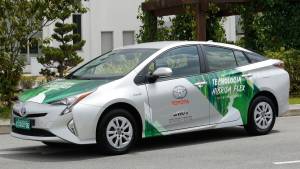