In a move sure to bolster participation in future eSports championships, the winner of the second season of the Indian Sim Racing League, Sai Prithvi from Chennai, has earned himself track time in a VW Motorsport racecar. The 20-year old Chennaite had racked up four victories over the course of the five-race championship to take victory, with sim racers Abdul Fattah and Raiden Samervel coming in second and third. Prizes include free training sessions by Rayo Racing, free race entries courtesy IndiKarting, and other VW Motorsport goodies. 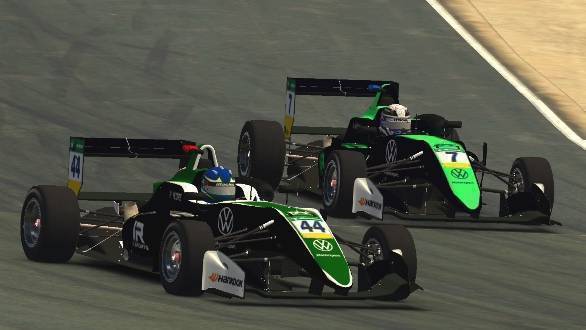 The ISRL, organised by IR eSports in association with VW Motorsport, and live streamed with live commentary, is currently India's top sim racing league, with the widest countrywide participation. Set up by Rayomand Banajee, eight time formula and karting champion and VW Motorsport's driver trainer, the league kicked off last year and soon earned the top spot in eSports racing championships. All races are overseen by professionals, with each round consisting of a total of 90 minutes of practice, 10 minutes of qualifying and a 20 minute race, with points being awarded as they are in the VW Polo/Ameo Cup championships, and additional points for pole position and the fastest lap. 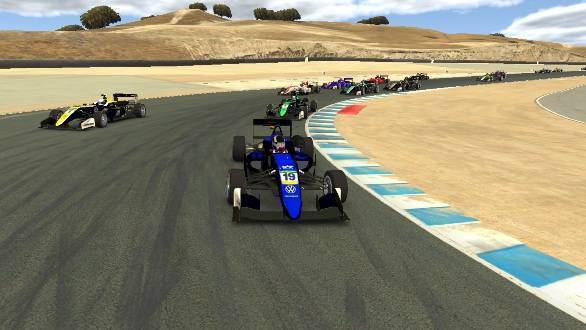 With races held on the iRacing platform, and drivers only needing the requisite software and sim racing setup at home, it's the perfect avenue for helping grow interest in motorsport. And with a natural progression from virtual racetracks to karts to perhaps even the VW Motorsports championship in the future, the ISRL could stand to be India's version of Nissan's runaway success, the GT Academy. Thanks to an overwhelming response, the third season of the IRSL is set to be held from May 8 onwards.