Why Alonso is a champ, and why performance matters more than statistics

The enthralling contest  between two times former F1 Champ Fernando Alonso, and seven times winner of the F1 Driver's Championship Lewis Hamilton, at the Hungarian F1 GP held on 1st August, is some of the finest racing action I have seen in Formula One in a really longtime. 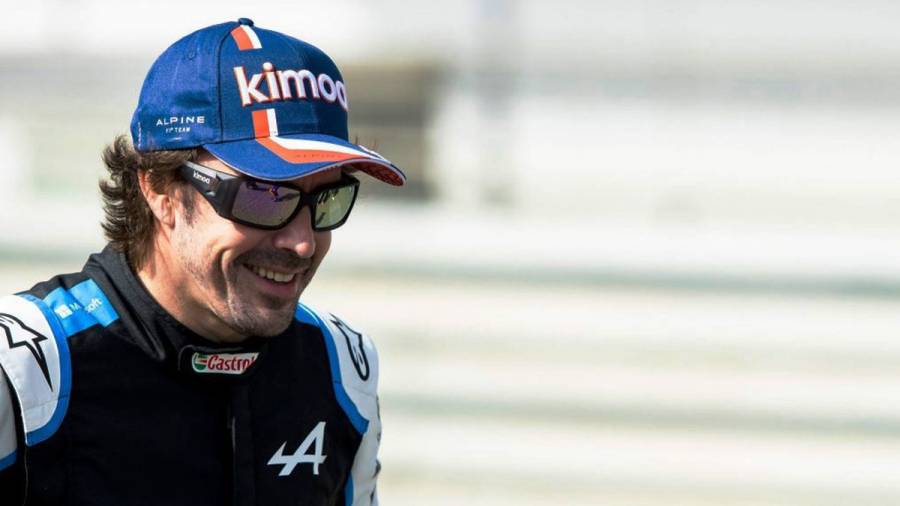 If you look at Lewis's career, it's clear that he comfortably won the championship in 2014, 2015, 2017, 2018, 2019 and 2020. His first F1 Drivers Championship win in 2008 was the most hard fought and he won it by just a point, when he overtook the Toyota of Timo Glock on the final turn, of the final lap, of the final Grand Prix. In 2016 also, Hamilton faced tough competition from his teammate and narrowly lost the championship to Nico Rosberg. 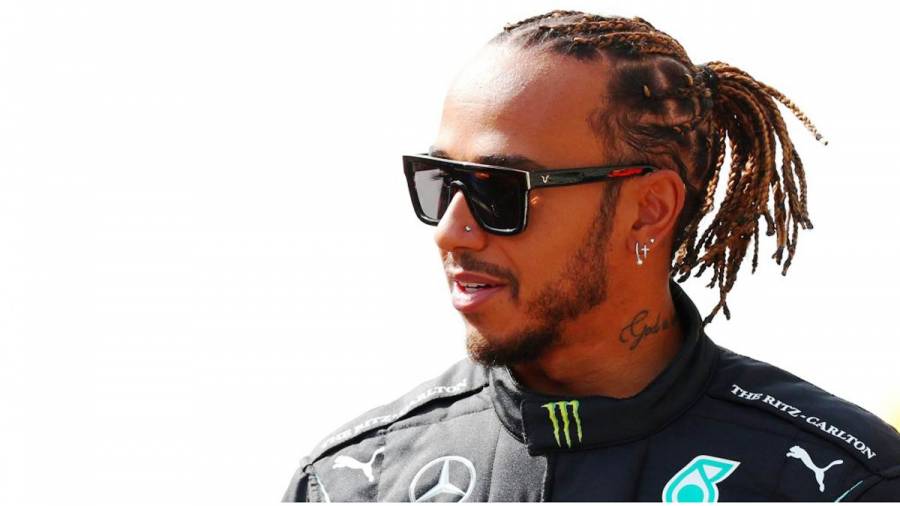 Hamilton is normally quick to overtake, but Alonso kept him behind for 11 laps

But since then, he has completely dominated F1 and won the last four championships with ease. In fact it was almost as if Hamilton had taken total control of F1 and so predictable was the outcome, that honestly I had stopped watching the races. 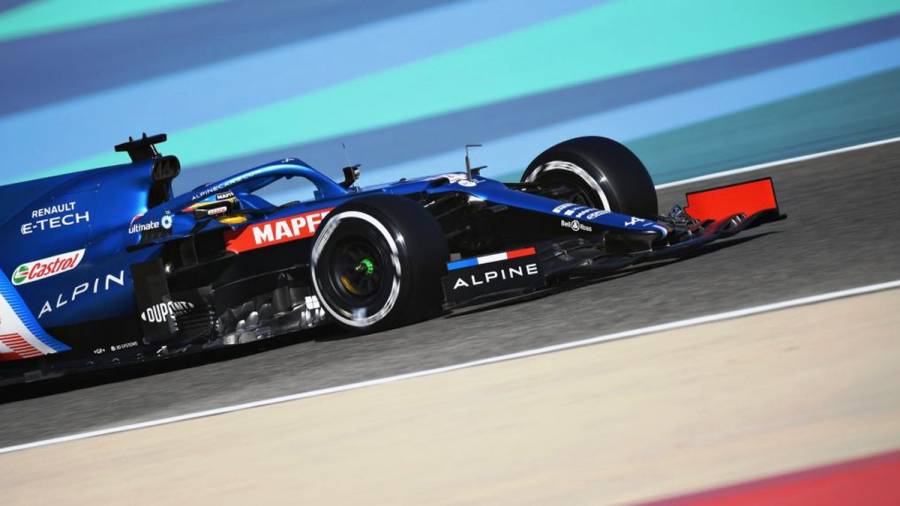 Alonso did this despite his Alpine being slower than Hamilton's Mercedes

So it was truly delightful to see Fernando Alonso giving Lewis a tough time and preventing him from passing for a full 11 laps. And to do this in an Alpine, which was some 2.5 seconds slower per lap than Lewis's Mercedes, is surely remarkable. 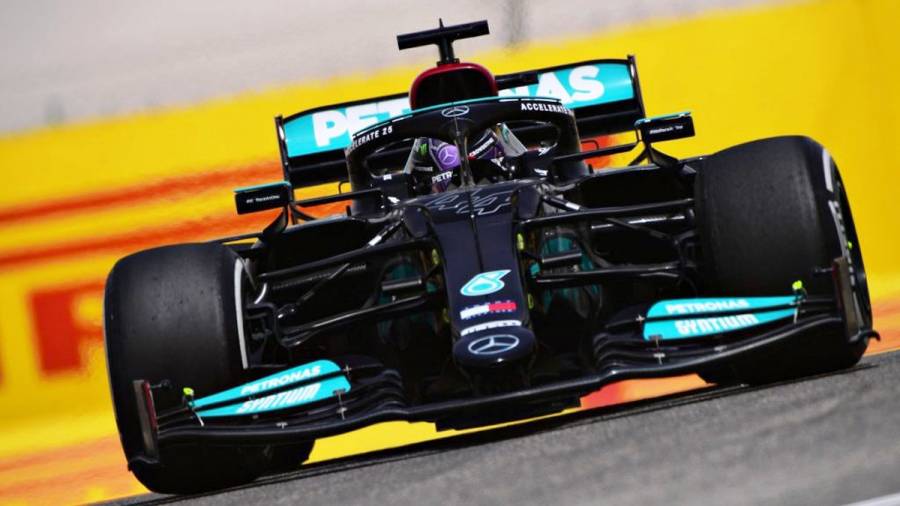 After finally managing to overtake Alonso, Hamilton took just one lap to race past Carlos Sainz's Ferrari. Now Sainz is no rookie or pushover, and is possibly a future F1 World Champion. Sainz was also not in a slow car and was in 3rd position, when Hamilton just breezed by. Actually, Hamilton is known to pass quickly and normally does not spend too much time looking at the back of other cars. 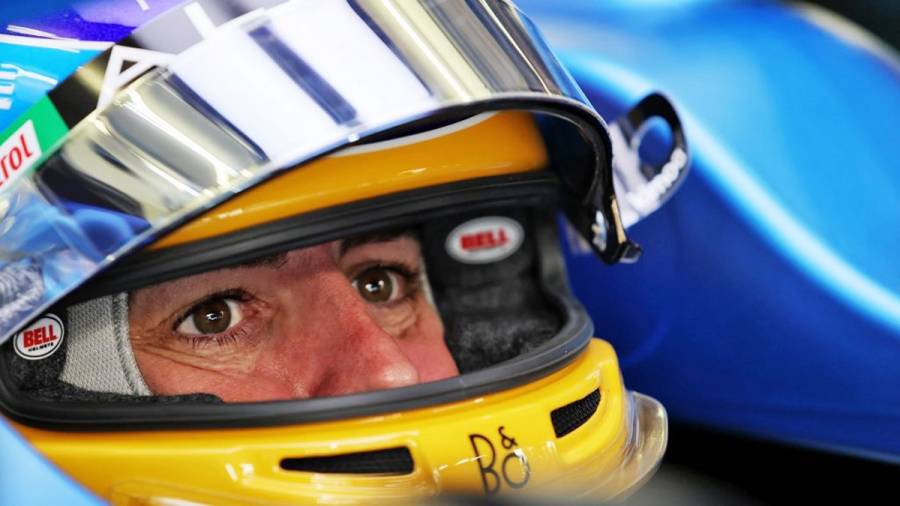 Given his talent and skills, Alonso should have certainly won more championships

But, it's exactly what 40 year old Alonso made him do, and to Hamilton's credit, he also acknowledged this and said, "That was a really great battle. I knew when I was approaching him, I was like, this is going to be the hardest, because he's very, very tough, I would say probably one of the toughest drivers to overtake. It was very much on the limit slightly over it at some points, but wheel to wheel racing is good, and I'm sure if I watch it back, it will just be close, and we both finished, so that's how racing should be." 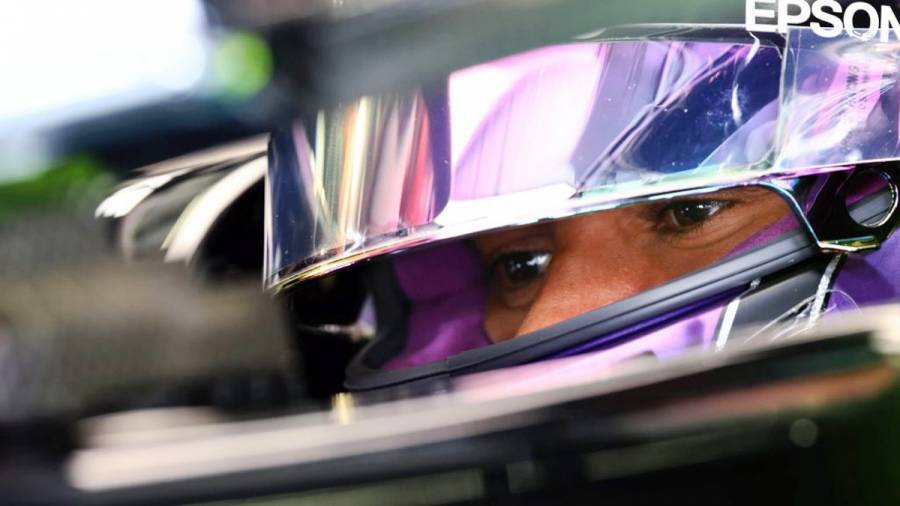 Seven times world champion Hamilton is 36, and it's likely that by the time he retires, he will hold almost all records for total number of World Championships, wins, podiums, pole positions, fastest laps, and what have you.  In comparison, Alonso has just two championship titles and the chances of him winning another one are not that bright. But still, of all the drivers it was Alonso who gave Hamilton a master class in defensive driving. 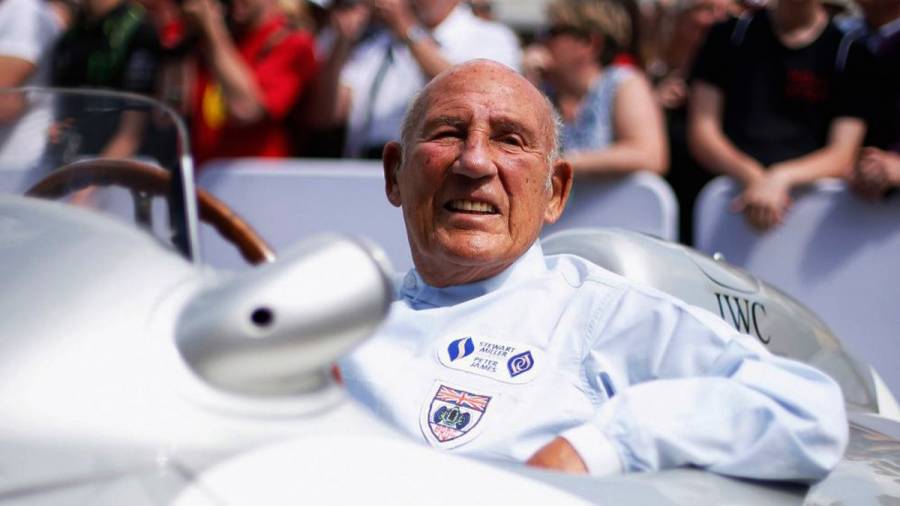 This once again shows that statistics mean little and only reveal a part of the picture. In my view, Fernando Alonso is easily one of the best drivers in F1, but it's because of his choice of teams and also luck, that he has not won more championships.At the Hungarian F1 GP, he was inch perfect in placing his car and the fact that he kept Hamilton behind for so long, shows that drivers should not be judged by numbers, but by their on track performance. 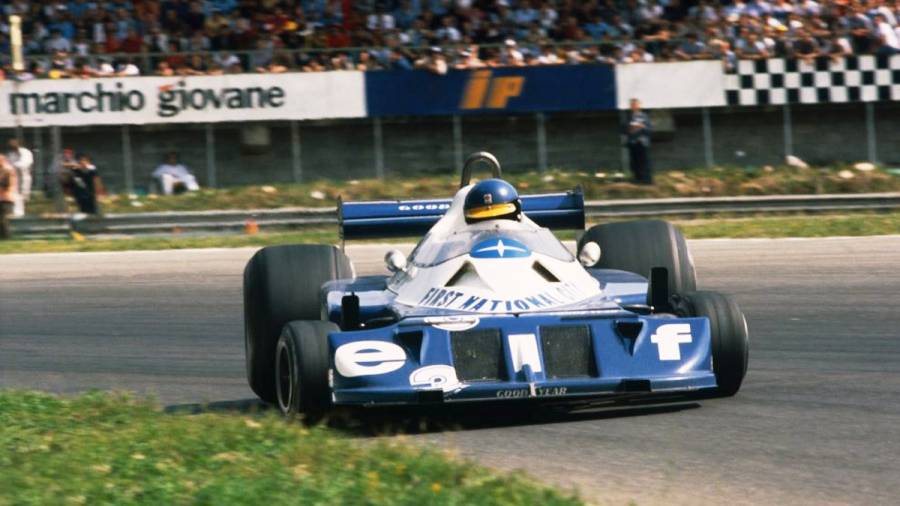 Ronnie Petersen was known to make his car dance on the track, but he too never became a F1 Champ

If you look back, there are so many great drivers who for various reasons did not win even a single F1 World Championship. The best example is the late Sir Stirling Moss, amongst the greatest race drivers ever who never became world champion. The closest he came was in 1958, when he missed becoming F1 World Champion by just one point! On four other occasions, Moss was second in the championship and three times he was third! Even if a car was not that quick or competitive, Moss was famous for making it perform well beyond its potential, and this is a sign of his greatness. 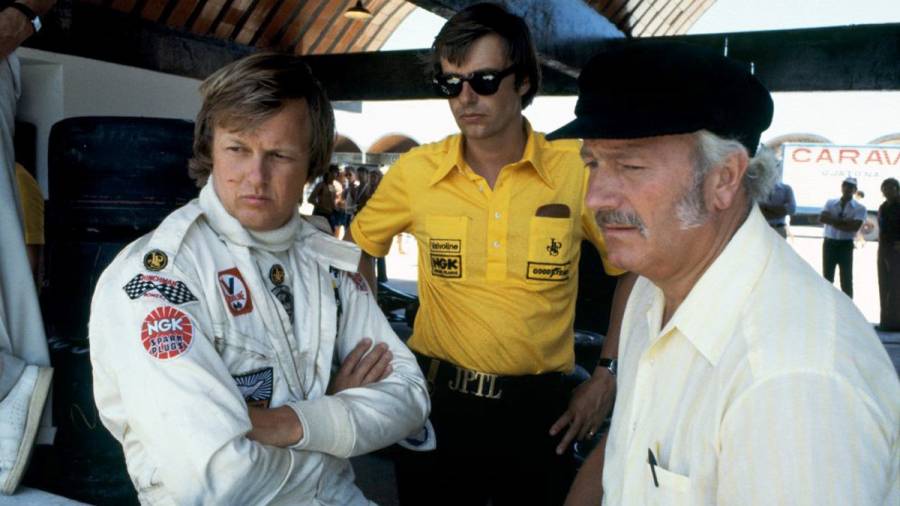 Another brilliant driver who never became F1 World Champion is the smooth Swede, Ronnie Peterson. He was known to make his cars drift on the F1 circuit and deftly balance them with the throttle. And though he was twice second in the championship, he never won it because he did not finish (DNF) many races due to mechanical failures on his cars. 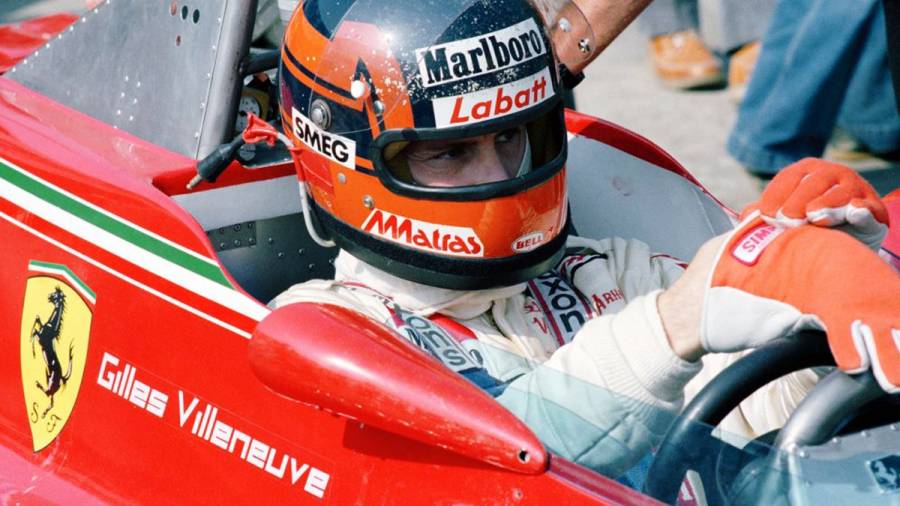 Amongst the legendary Enzo Ferrari's favourite drivers was Gilles Villeneuve (father of Jacques Villeneuve). But he too never became a F1 World Champion, though his performance on the track was better than most. In 1979, he finished second in the world championship losing out by four points. 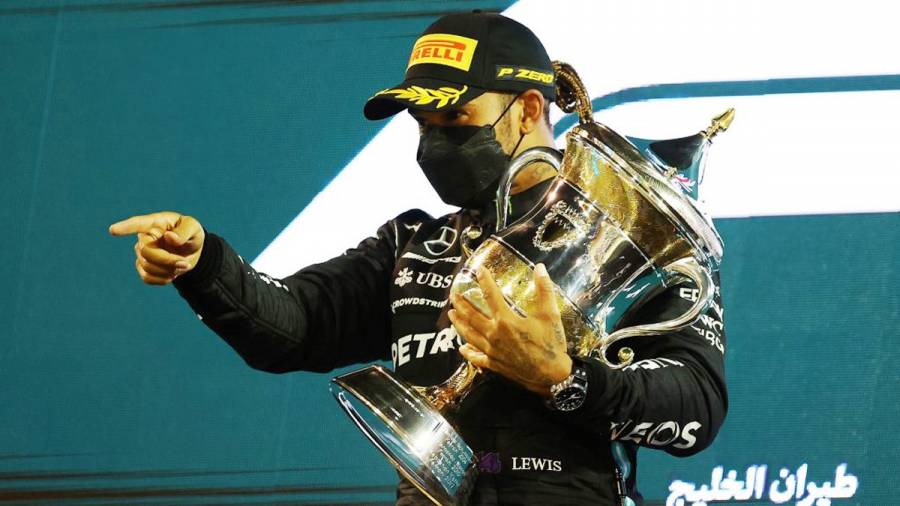 Hamilton has mastered the art of winning

Sadly his F1 career was a short one as he tragically lost his life at the Belgian GP in 1982. Gilles Villeneuve was again known to perform well beyond the capability of his cars and won many fans with his flamboyant driving. And though he never won the championship, his son Jacques Villeneuve did become F1 World Champion in 1997. 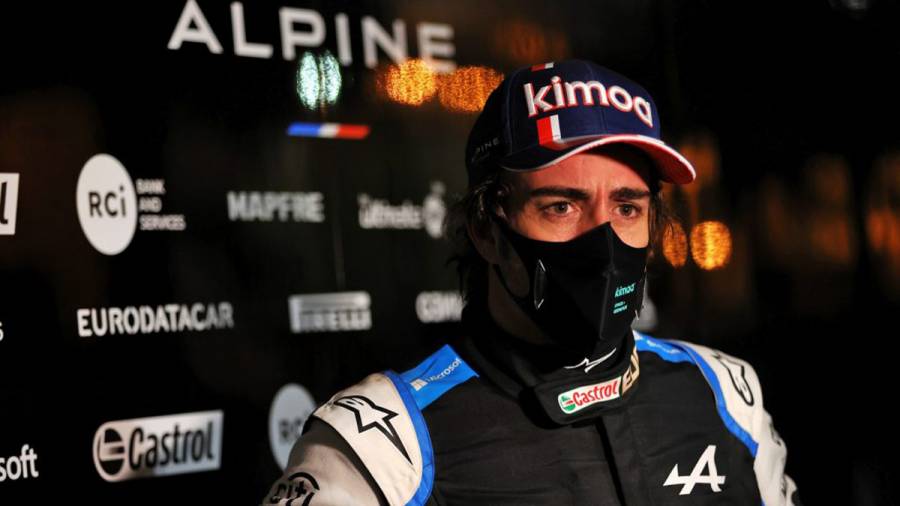 So as history tells us, not all great drivers become F1 World Champions  and as Alonso proved in Hungary, even if you are in a slower car, you can make a seven times world champion sweat to pass. So let's raise one for great drivers like Alonso.  He may not have as many crowns as Hamilton, but he sure knows how to get the best out of a racing car.